Why is it called Good Friday

Why is it called Good Friday when Jesus died on this day?

The meaning of Good, though obsolete now, meant holy and pious. It was used in that sense to describe the passion of Jesus, as he underwent the ordeal and humiliation of a painful crucifixion. It is incomprehensible, why the Son of God willingly accepted suffering when it was within his powers to turn on his tormentors and exact a terrible revenge. Actually, it is in this act of acceptance and forgiveness that the true essence of Christianity lies. 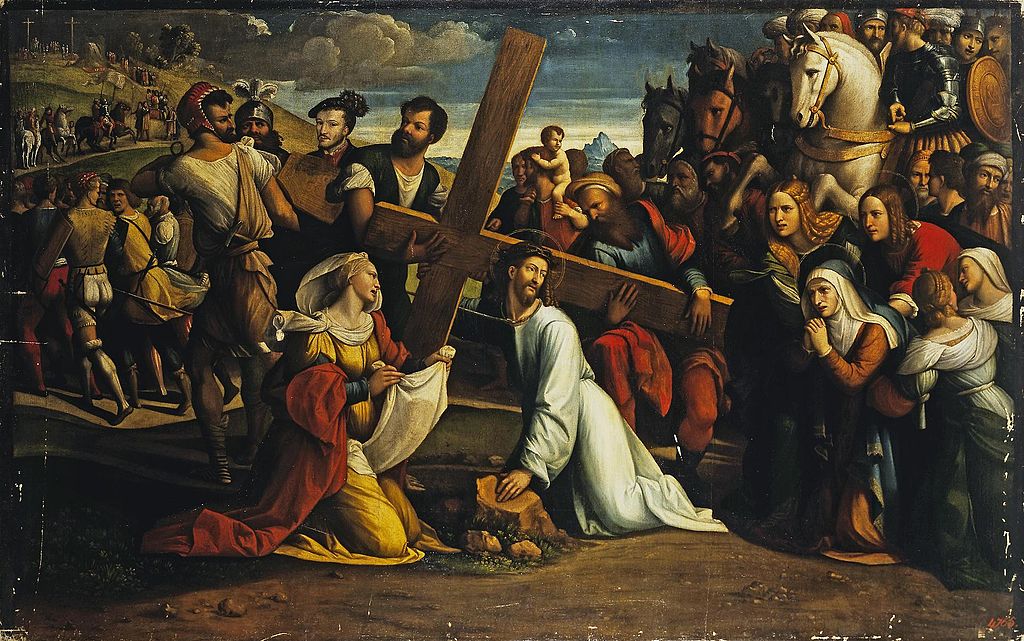 The answer to the why and how Jesus underwent this painful experience can be found in the last words that he spoke from the cross. These words lie at the core of Christian belief and are the subject of a major branch of theology. Some of the words he spoke that day have been quoted so often that most people, Christians and non-Christians alike, are immediately familiar with them. We touch upon them briefly here so that one can understand their significance in relation to the Christian faith.

The Seven Last Words from the Cross

As death approached, Jesus spoke a series of words that have over the years found their way into literature, music and art. Sometimes referred to as the Seven Last Words from the Cross, these sayings have inspired generations of composers and writers in their craft. Of the seven sayings, three appear only in the Gospel of Luke, while two are exclusive to the Gospel of John. 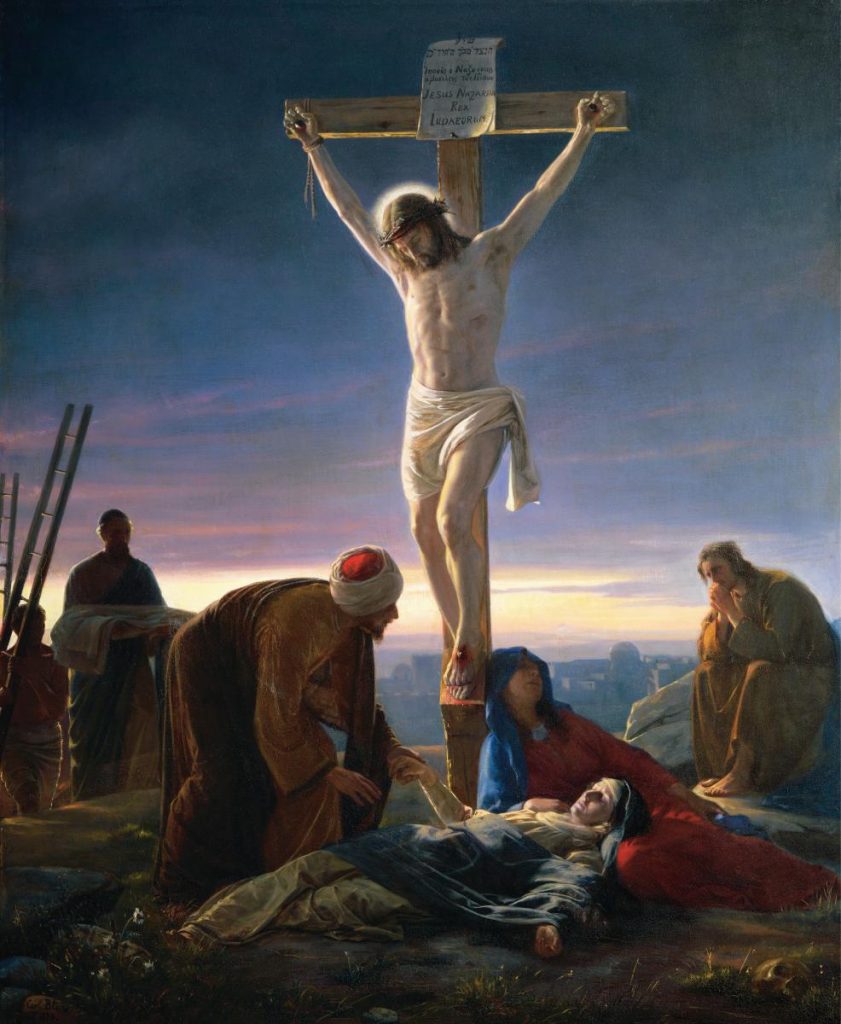 The final words uttered by a person who knows he faces imminent death gain in significance, more so when the personality in question is Jesus Christ. They provide an insight into the person’s mind and let us gain an understanding of his final thoughts. The brevity of these words suggests Jesus was relatively silent in the hours leading unto his death. Yet the profundity of these words never ceases to amaze commentators and laypersons alike for the depth of meaning they convey. 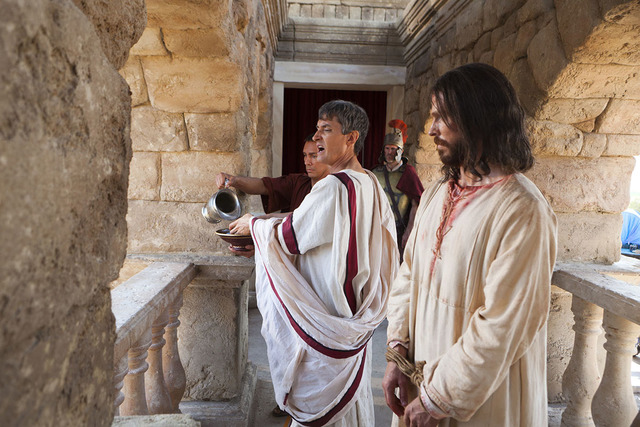 Briefly, these are the Seven Last Words from the Cross:

The first of the seven last words are of course widely known beyond the Christian world on account of the sheer crossover appeal they hold. They are in many ways the essence of Christianity and highlight to the world, this most Christian of values. 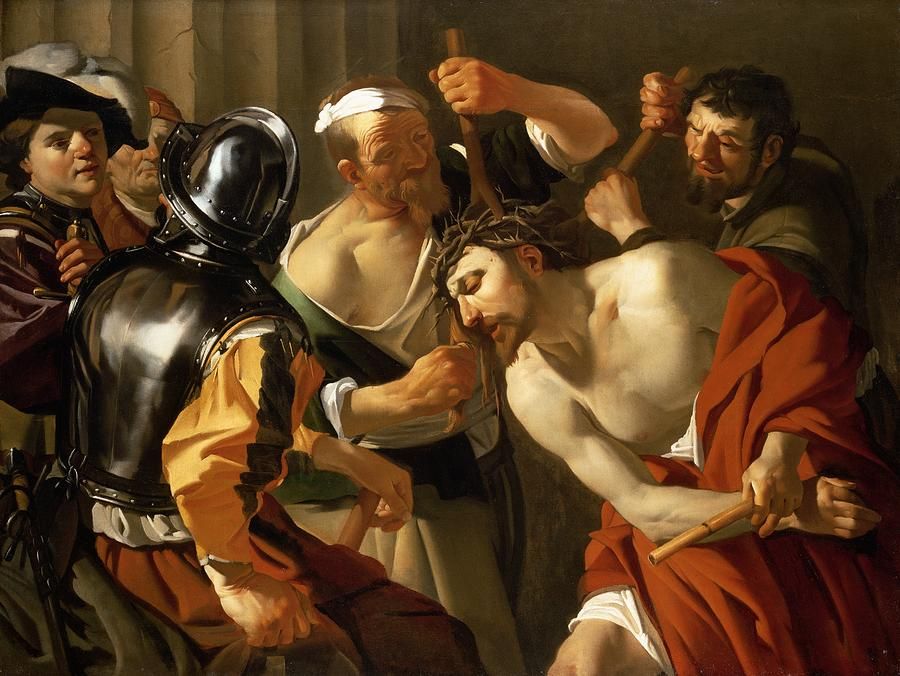 The collection of seven sayings is the traditional Christian approach to achieve a clearer understanding of the sequence of events that occurred during the crucifixion, by referring across the four Gospels. Some prominent theologians state that seven is the number of perfection in the Bible. The example that comes foremost to mind is the seven days it took to create the universe. Widely used in Good Friday sermons since the 16th century, these Seven Last Words from the Cross have also been the subject of entire books written in theological analysis.

Why is it called Good Friday is quite clear. The usage is obsolete, but the meaning is as relevant as ever.