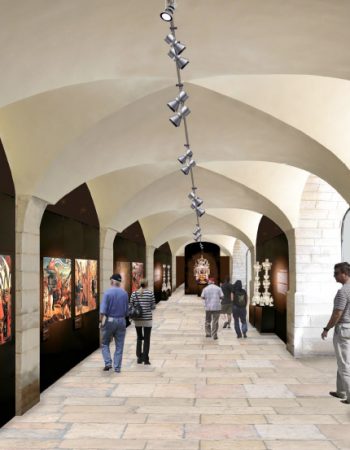 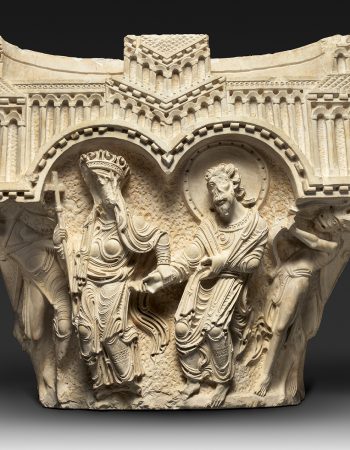 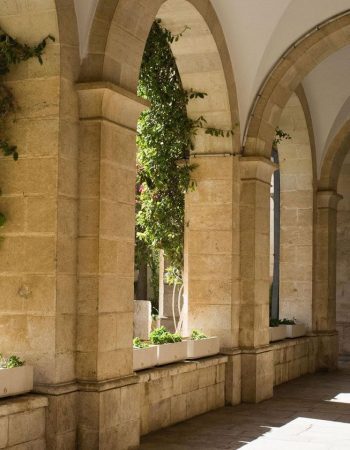 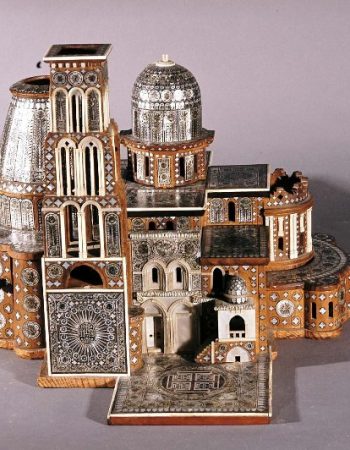 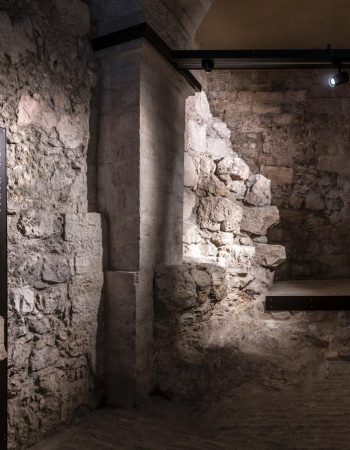 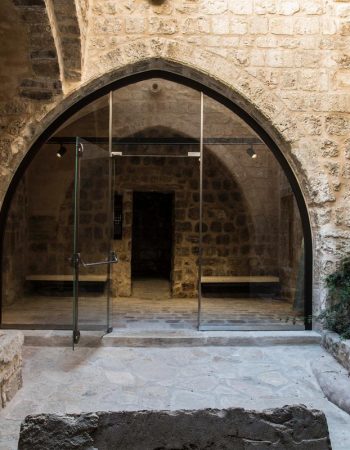 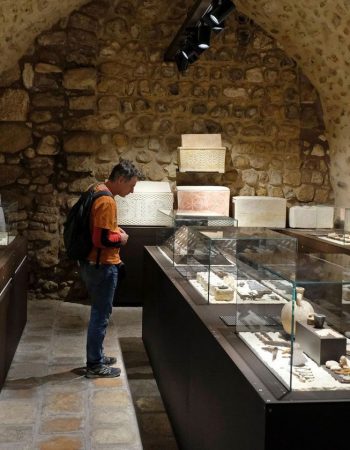 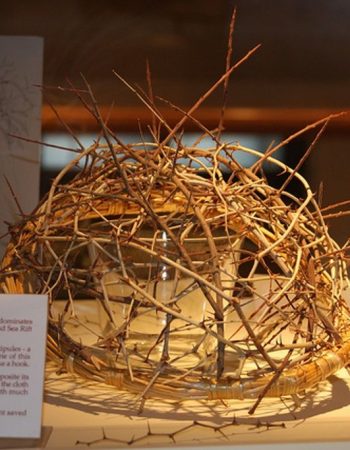 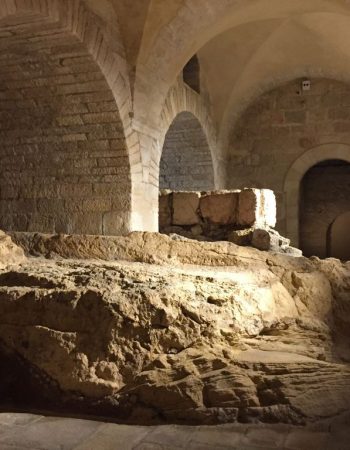 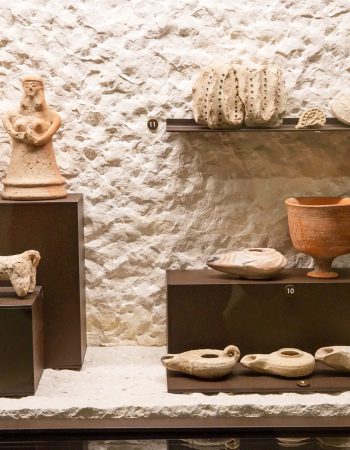 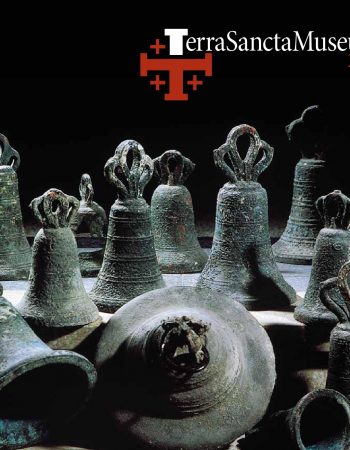 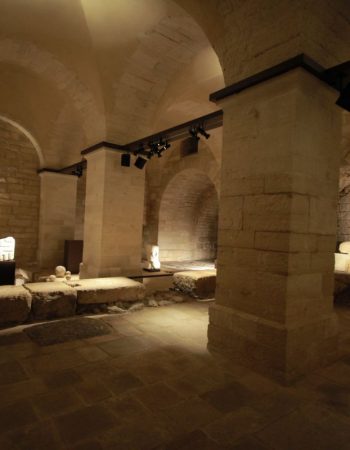 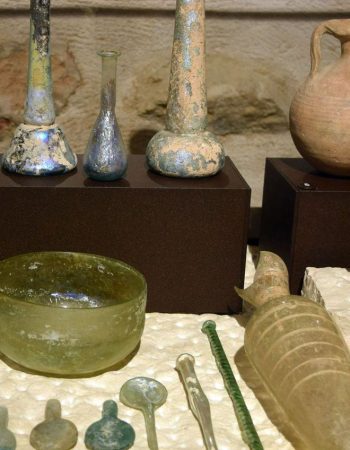 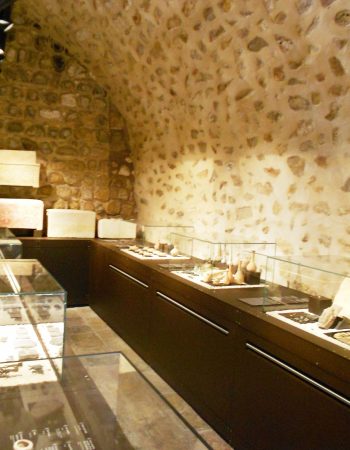 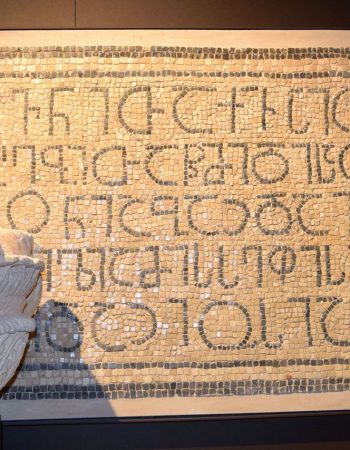 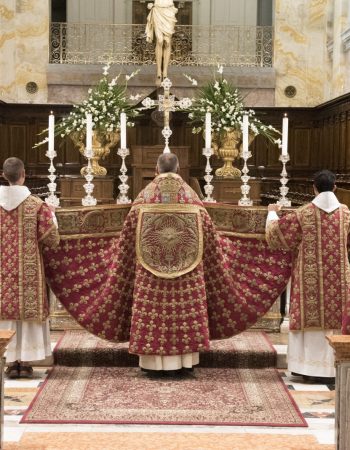 Established in 1902, the roots of the Franciscan run Terra Sancta Museum, Jerusalem go back to over 800 years. The Order of Friars Minor in Jerusalem was founded in 1217 AD, by St Francis of Assisi as a part of the OFM headquartered at Assisi, Italy. The order was tasked with the Custody of the Holy Land in 1342 AD. According to this mandate the Franciscans are to ‘guard the grace of the Holy places of the Holy Land and the rest of the Middle East, as well as the pilgrims visiting the Holy places’ on behalf of the Catholic Church.

Jerusalem is at the heart of many events connected with the life of Jesus and the establishment of Christianity. The region abounds with many pieces of art and architecture, rare manuscripts and artefacts of great religious, historical and cultural significance. Many of these would not have survived but for the efforts of the Franciscan order, which has located, restored and preserved these treasures.

For centuries, these treasures remained confined to the Franciscan monasteries, hidden from the outside world. Many of the exhibits are a result of the archaeological excavations undertaken by the Franciscans themselves at various sites throughout the Holy Land in Israel and Jordan. All the historical periods- Roman, Byzantine, Crusaders are represented in the portfolio of the Terra Sancta.

In order to expose these priceless artefacts to the world at large, the Terra Sancta Museum was established to preserve and promote Christian heritage. In the words of the Franciscans: the Terra Sancta Museum was born to exhibit, in the heart of Jerusalem’s old city, the spiritual, archaeological, and artistic heritage of Christianity, preciously conserved by the Franciscans over the last eight centuries.

The Terra Sancta Museum, Jerusalem is located in two Franciscan compounds of the Custody of the Holy Land: the Convent of the Flagellation and the Convent of St Saviour. The monastery is located near the Lions Gate in the Muslim Quarter of the Old City of Jerusalem. Traditionally the entrance is from the second station of the Stations of the Cross on the Via Dolorosa. The compound also includes the Church of the Flagellation and the Chapel of the Condemnation. The Studium Biblicum Franciscanum which is an academic institution of the Order has been responsible for much of the archaeological excavation and research that went into setting up the Museum.