Ash Wednesday: All you need to know about the first day of Lent

Originally observed for 36 days, the period of Lent was extended to 40 to be in imitation of the fast by Jesus in the desert. This was achieved by adding the four days, commencing from Ash Wednesday to the Lenten calendar. Traditionally, Sundays are not reckoned while counting the number of days in Lent. 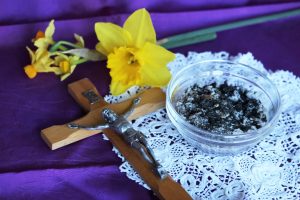 The origins of Lent are not clear, although a period of penitence was likely observed since the time of the Apostles. It is generally accepted that the season of Lent most certainly existed at the beginning of the fourth century. It extended for forty days of prayer and fasting in preparation for Easter or Pascha, the term used in the Orthodox Churches. 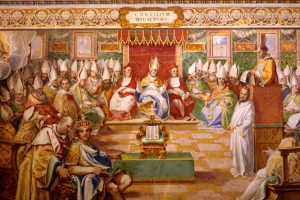 Depiction of the First Council of Nicaea

It was not until the First Ecumenical Council of Nicaea held in 325 AD, however, that the method of calculating the date on which Easter occured was finalised. In a break from the existing tradition, the Council mandated that the calculation be made independent of the Jewish calendar and that there be uniformity on the date among all churches across the world. 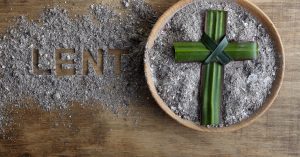 The First Council is best known for the Nicene Creed that was formally adopted at this Ecumenical Summit convened by Emperor Constantine. Nicaea today is in Turkey and is known as Iznik, a name derived from the original historical one.

Ash Wednesday in the Early Church 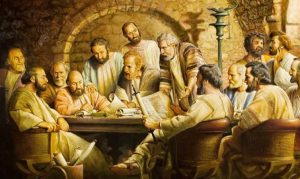 In practices dating back to Roman times, it was customary for grievous sinners and penitents, to publicly atone for their sins. The sacrament of the Eucharist remained withdrawn till such time the penitents completed the prescribed penance. It usually commenced with the sprinkling of ashes, donning the sackcloth besides being segregated until the day of reconciliation with the community. The day chosen for this was Maundy Thursday which is in the last week of Lent- the immediate Thursday preceding Easter. 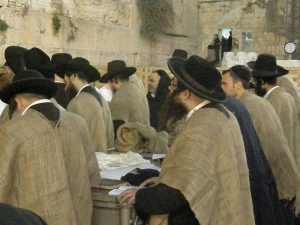 By the 8th century, this particular practice of penitence declined. Instead, the season of Lent covered the entire community and was symbolised by the imposition of ashes on the foreheads of the congregation. The practice remains largely unchanged with the ashes being made by burning dried palm fronds that were used at Palm Sunday of the previous year. Besides the Roman Catholic Church, Ash Wednesday is observed in the Anglican, Lutheran and some of the mainline Protestant churches. 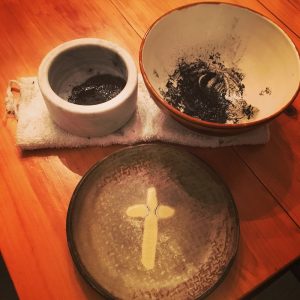 The words that accompany the imposition of ashes “Remember, man, that thou art dust, and to dust thou shalt return”, are based on the verses in Genesis 3:19. The ritual serves as a reminder about the mortal nature of man’s existence and a call for reconciliation with the Lord. The original words in Latin were “Memento, homo, quia pulvis es, et in pulverem reverteris.” The attributes that the ashes symbolise most are repentance, humility and mortality.

The Captivity of the Mangalorean Catholics

The day holds added significance for the Mangalorean Catholic community which inhabits India’s south-western coast. 24th February 1784 was an Ash Wednesday and also the day on which the fateful Captivity and March to Seringapatam commenced. Soldiers of Tippu Sultan, the de facto ruler of Mysore, rounded up the entire community estimated at 60,000 and force-marched them to Seringapatam. The 200-mile route, which took six weeks to complete, passed through dense forests and included a steep climb up the Western Ghats. Only a quarter survived the ordeal which continued for fifteen years and ended only when Tippu was killed in battle by the British on 4th May 1799.

After having survived near extermination, the few Catholics who survived found their way back to Mangalore, and picked up their lives that the Captivity had so harshly interrupted. Considering the experience as punishment for having strayed from the faith, the survivors renewed their spiritual commitment with a vigour born from the trauma of the Captivity. They threw themselves into their traditional occupations and were in time, able to recoup their numbers and flourish as before. 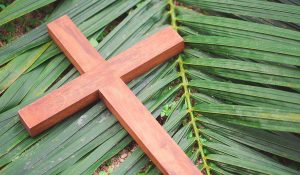 In contrast to its rigidity in administering the sacraments, the Roman Catholic Church is considerably more flexible in respect of sacramentals. Sacramentals is a term used to collectively describe objects such as Holy water, blessed ashes, scapulars, blessed palms, blessed candles, crucifixes and the like. Ashes may be placed on the heads of even those who are not Catholic. The venue is not limited to church premises and in a growing sign of the times distributed in hospitals, subway entrances, shopping malls, military establishments and factories. 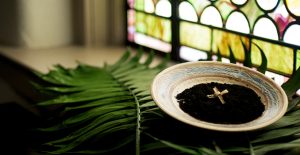 The idea behind it however remains unchanged. In observing forty days of fasting and prayer, the community identifies itself with the suffering undergone by Jesus. It was a powerful statement by Our Lord, of purposing one’s life for the other. Lent provides his followers with a chance to redeem and prove themselves worthy of the sacrifice that was so unselfishly made for them.