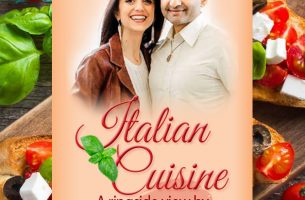 Italian Cuisine: The 8th Pilgrim Stays Webinar You can view the video here: This is the slideshow presented at the event: Professors at the Santa Croce University in Rome and noted media personalities- John and Ashley Noronha spoke at the 8th Pilgrim Stays Facebook Live Event. The webinar, which streamed live on our Facebook page […] 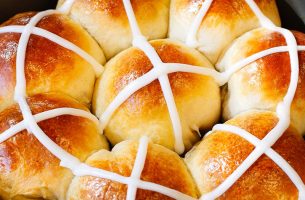 Traditionally eaten on Good Friday, hot cross buns have a history dating to as long back as the 14th century. A bun with a similar recipe called an ‘Alban Bun’ was said to have originated in St Alban’s Abbey in England.  Brother Thomas Radcliffe, a 14th-century monk is said to have developed the recipe and […]