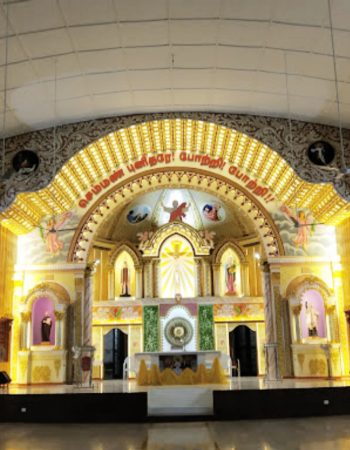 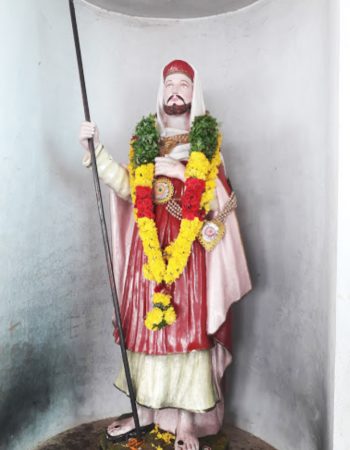 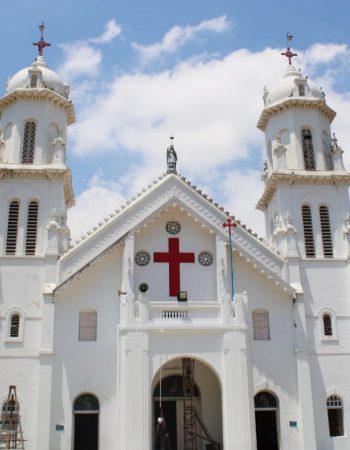 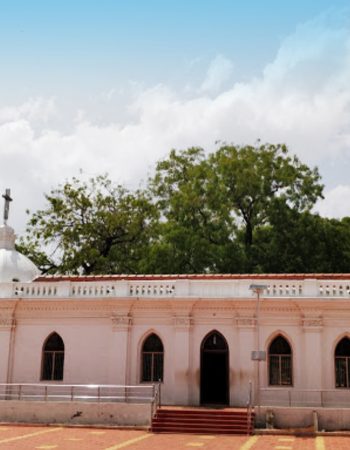 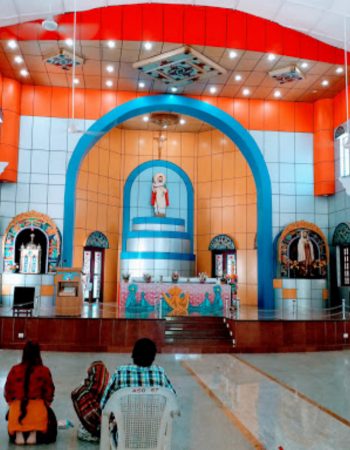 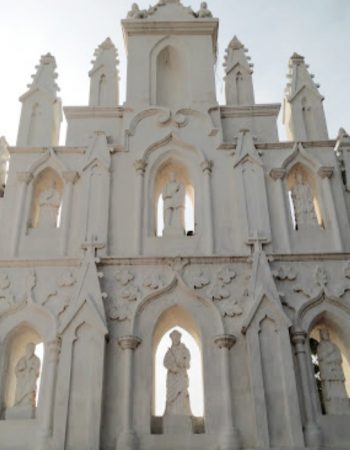 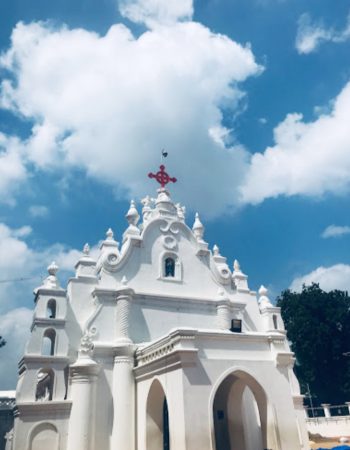 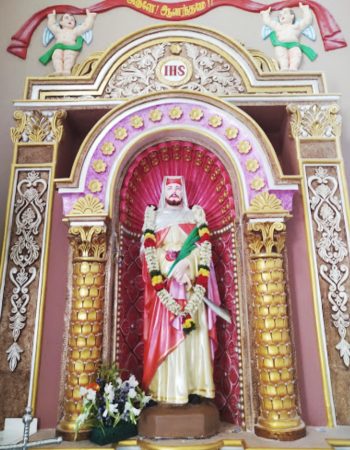 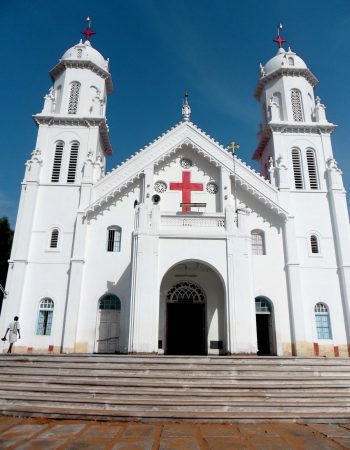 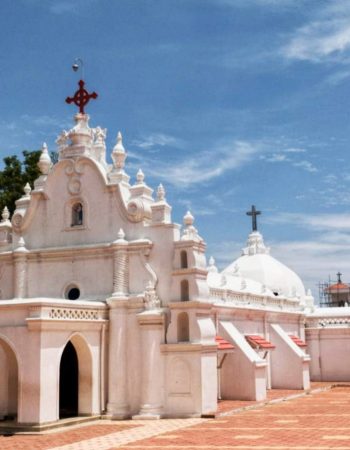 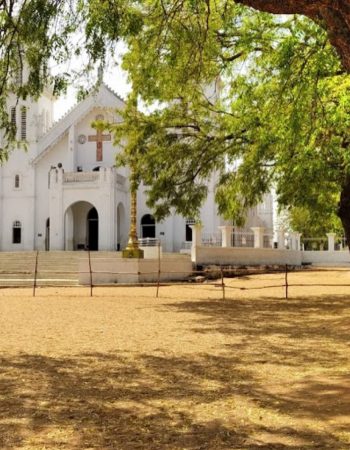 Hailing from an aristocratic Portuguese family, the Lisbon born St John de Britto was a pioneering Jesuit missionary who worked in the Madurai mission of South India in the second half of the seventeenth century. He was greatly inspired by St Francis Xavier, one of the founders of the Jesuits and the most successful missionary who had preached in India. Fired with messianic zeal, John de Britto joined the Jesuits in 1662 and enrolled in the University of Coimbra in Portugal.

On his arrival in India in 1673, de Britto was posted to the Madurai mission. The past few decades had seen it make successful inroads into the Tamil heartland, spreading the word of Christ. The Madurai mission was unique in the sense it was relatively free of European cultural influences. This uncommon orientation was largely the result of years of hard work put in by Roberto de Nobili, an Italian-born Jesuit who had first landed in the region in 1606. Having mastered the language and literature of Sanskrit, Telugu, and Tamil, de Nobili pioneered the use of local customs to preach Christianity.

Following in the footsteps of his predecessor, St John de Britto embraced local sensibilities and lived the life of a Hindu ascetic. Donning a cloak of yellow cotton, he abstained from meat and wine, learned the local languages, and led a life of renunciation. He also adopted the name Arul Anandar, which is the name that he is referred to in Tamil Nadu. Once again, this approach met with remarkable success since it resonated well with the people of the land and led them to accept Christianity. His success, however, was not looked upon with favour by the Maravar rulers who had him imprisoned in 1684 and subsequently expelled from the kingdom.

St John de Britto returned to Lisbon in 1687 where he continued work as a mission procurator. King Pedro II wanted him to stay on but evidently, Madurai lived on in his heart. He headed back to the Indian mission in 1690, this time with 24 missionaries accompanying him. As on his previous sojourn, St John de Britto was able to win over many new converts to the faith.

Prominent among his converts was Thadiya Thevan, a prince of the Maravar clan. The prince had been afflicted by a deadly disease and had pleaded help of de Britto in being healed of it. The missionary deputed one of his Catechists who worked to restore the prince to health. The grateful prince demanded to be baptised- a request that de Britto could not comply with considering that the prince had five wives. Although polygamy was a widespread practice among the ruling classes, St John de Britto refused baptism to the prince unless he gave up all but one of his wives.

Accordingly, Thadiya Thevan gave up four of his wives and was duly baptised. One of the wives who had been dismissed was Kadalayi, a relative of King Sethupathi of Ramnad. The King took up her cause and had St John de Britto arrested for what he viewed was a slight. Fearing an uprising from the Christian community which now had significant numbers, the King had de Britto shifted to Oriyur- a coastal town that lay about 68 km to the north of his capital. On the orders of the King, St John de Britto was executed on the 4th of February, 1693.

St John de Britto was beatified in 1853 and canonised by Pope Pius XII on 22 June 1947. The spot of his martyrdom has been converted into a place of pilgrimage. Local lore has it that the sand where his blood was spilled turned red and has remained so ever after. Significantly, Oriyur is said to have received 8 days of unusually heavy rain following the execution despite it being off-season.

The faithful carry some of the red sand back with them as they believe in its miraculous healing powers. The Oriyur complex comprises the main church and two smaller shrines and is a must-visit spot on any itinerary to South India. Interestingly, Oriyur lies 146 km south on the coast from Velankanni and is about 3 hours of motoring distance away. Families visit the shrine in the tens of thousands each year to be blessed by the Saint who showed little concern for his well being but dedicated his life for the well being of his flock.