The Jesuits: Society of Jesus

Early history of the Jesuits

Many a time, a seemingly commonplace incident sets in motion a chain of events that lead to far reaching changes which impact the world. In this case, it was a cannonball fired from a French gun in battle that hit a soldier and mangled his leg, which acted as the trigger. The soldier in question was the Basque nobleman and future saint, Ignatius of Loyola, who met this fate in Pamplona in 1521. This was a moment of reckoning, a turning point in life that led the founder of the Jesuits to Jesus. 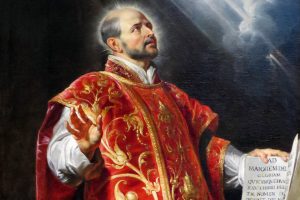 A change of heart

It was era when anesthetics were unknown, and one can imagine his agony while enduring a series of surgical operations to set the bones. This led to a lifelong limp, and the military career of Ignatius was effectively over. While convalescing he read the De Vita Christi by Ludolph of Saxony, a tome that greatly influenced him to devote his life to God. And so in March 1522 he visited the Benedictine monastery of Santa Maria de Montserrat in Barcelona, where he reflected on his past life.

Following the example of St Francis of Assisi, whom he greatly admired, Ignatius gave away his fine clothes to the poor, hung his sword and dagger at the Virgin’s altar and left the town wearing a garment of sack-cloth. A decade later, he was at the University of Paris studying for his Master’s degree in Arts which he completed in 1535. Soon after he enrolled Ignatius became close to six of his fellow students who would go on to found the Society of Jesus with him.

The Vows in the chapel

They were the Spaniards Francis Xavier, Alfonso Salmeron, Diego Laynez, and Nicholas Bobadilla; Peter Faber from Savoy in the south of France; and Simao Rodrigues of Portugal. The chapel of Saint Peter at Montmartre in Paris, was witness to the founding of the Society. For on the morning of the 15th of August, 1534 Ignatius and his six companions took upon themselves the solemn vows which were to bind them to their lifelong vocation. 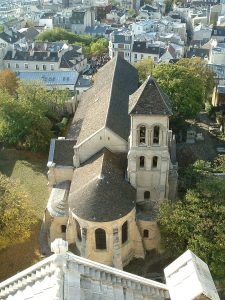 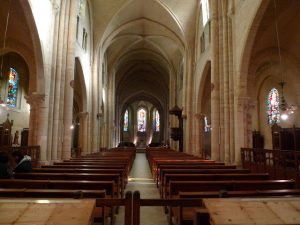 The Company of Jesus

Known as the ‘Company of Jesus’ in its early days, probably due to the military background of St Ignatius, they were also called ‘God’s Marines’ or ‘The Company’ in later years. It might come as a surprise to know that the term Jesuit was never employed by St Ignatius himself, for at that time it was derisively used to describe someone who was too ready to use or appropriate the name of Jesus.

Probably relieved that Ignatius and his companions were not forming their own church, like Martin Luther had a few years earlier, Pope Paul III granted them commendation in 1537 to become priests. Despite attracting the interest of the Inquisition, the Company of Jesus secured papal approval to become a new Order of priesthood, three years later in 1540. The core of the Order’s philosophy are the Spiritual Exercises set down by St Ignatius, which he had formulated while practising rigorous asceticism in 1523. These exercises provide the individual a means to learn more about themselves and God. 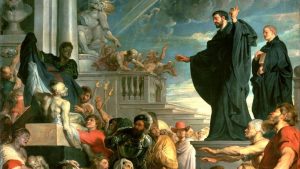 Missionaries of the New World

This provided the Jesuits the focus essential to succeed in their early missionary work which took them as far afield as Asia, Japan, Tibet besides Europe. As the head of the new order, St Ignatius sent his priests throughout the New World to start schools, colleges and seminaries. By the time of his death in 1556, the Jesuits had already founded 74 colleges on three continents. His closest associate St Francis Xavier is in particular credited with the spread of Catholicism in Asia. 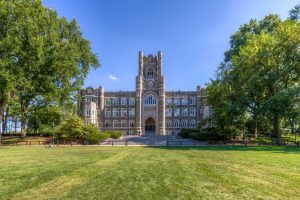 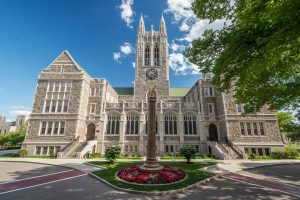 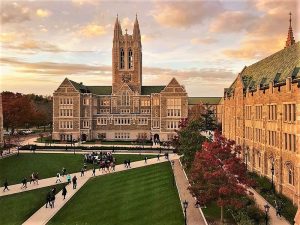 Members of the society work in a variety of positions; some serve as teachers, some as parish priests, yet others as lawyers, doctors, artists and astronomers. But it is for their work as educationists par excellence, that the Jesuits are best known throughout the world. The Society runs what is arguably the largest network of educational institutions across all the continents, spanning every level in the learning curve. The most well known of these is of course Georgetown in Washington DC, the first Jesuit University founded in the US in 1789. 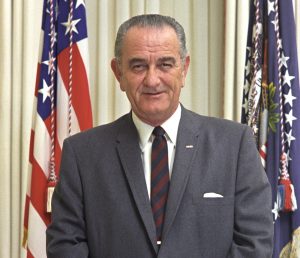 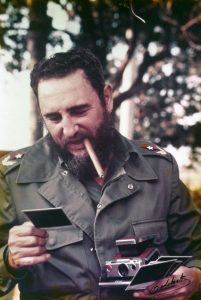 The Jesuits encourage and practise tolerance towards other religions and also teach their theology in their institutions. The emphasis on free-thinking has led them to produce a wide diversity of world leaders from their many prestigious institutions. Several US Presidents, besides leaders of many of the world’s leading nations have been schooled in Jesuit Universities. The most interesting student they produced would undoubtedly be the late Cuban leader Fidel Castro, who studied under the Jesuits for twelve years. 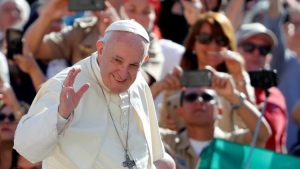 Although the Jesuit order was founded nearly five hundred years ago, they have had only one Pope coming from their ranks so far. It is the current incumbent Jorge Mario Bergoglio, better known as His Holiness Pope Francis. He is the first Jesuit to occupy the highest office and is the 266th Pope. Never has a leader of the Roman Catholic Church become as popular in as short a time as Pope Francis. The Argentine-born pope’s powerful gestures such as washing the feet of young prison inmates on Maundy Thursday, mingling with the crowds and asking that gay people not be judged, have marked him out as  an extraordinary pontiff who has breathed new life into the Catholic Church.