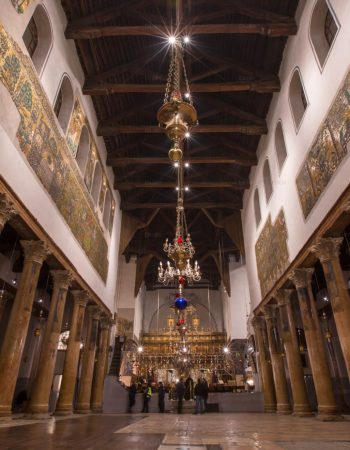 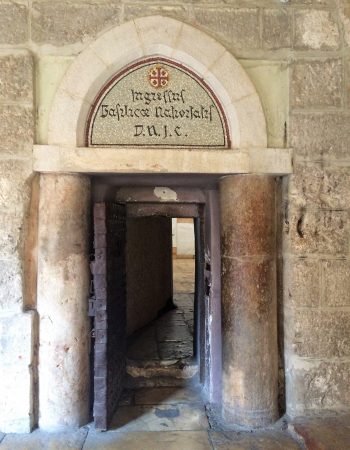 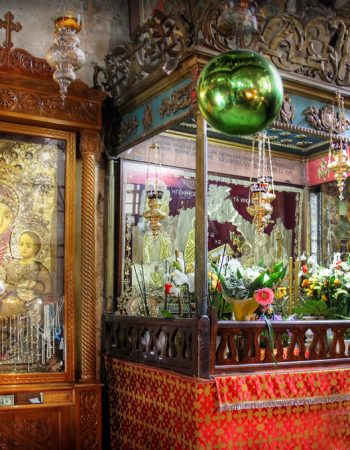 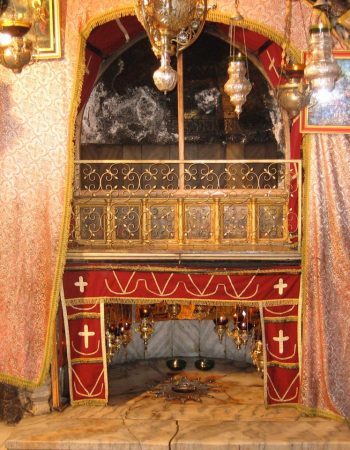 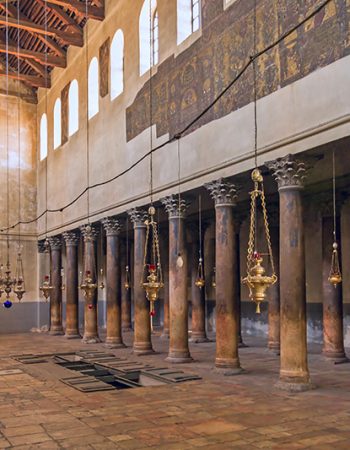 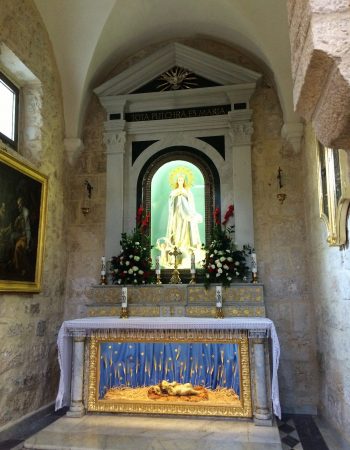 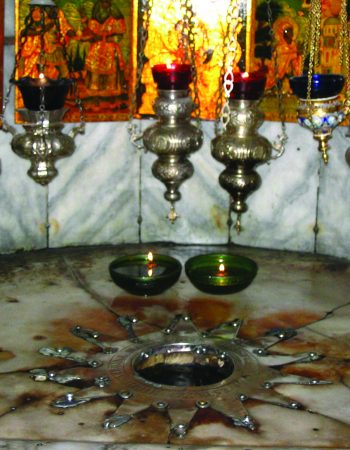 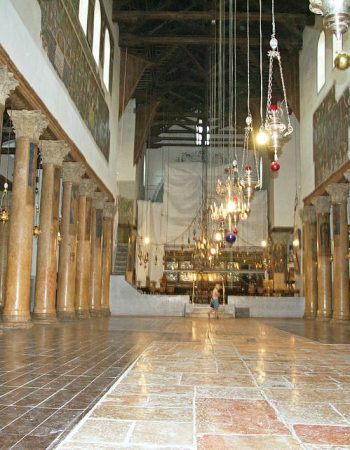 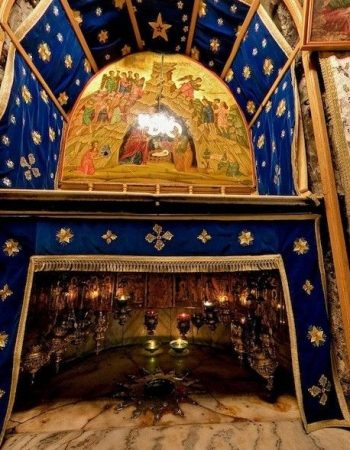 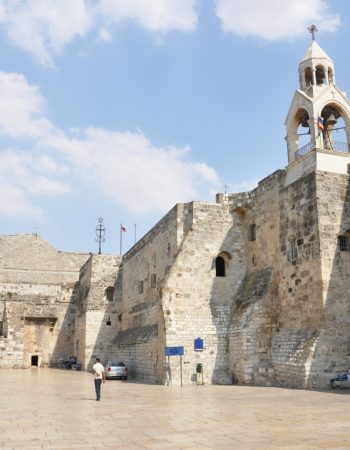 Church of the Nativity Claimed

Ever since its identification as the site of Christ’s birth by St Justin Martyr in the 2nd century, the Church of the Nativity which stands on the spot has been one of the holiest spots in Christendom. Located at Manger Square in the heart of Bethlehem in the West Bank, the basilica has been continuously venerated by Christians since then. The cave where the birth took place is located beneath the church which was first built by the Roman Emperor Constantine, shortly after the visit of his mother St Helena to Bethlehem.

The basilica was completed between the years 330-333 AD and was dedicated on 31 May 339. It is one of the most venerated spots in the Holy Land. St Jerome the author of the Latin Vulgate, who translated the Old Testament from Hebrew and the New Testament from the Greek Septuagint original, wrote it here. He had set up his monastery in a cave which today lies inside the Church of the Nativity.

Following the arson of the Samaritan rebellion around 529 AD, the Basilica was completely destroyed. The Byzantine Emperor Justinian who reigned between 527-565 had it rebuilt, retaining the original character of the building, while at the same time making significant additions to it. This church has miraculously survived to the present day remaining largely unchanged.

In 614 AD, the Persians attacked the Byzantium Empire and destroyed many of their churches and monasteries in the Holy Land. The church of the Nativity was spared, as the Persians mistook the figures of the three kings from the East decked in oriental attire, for fellow-countrymen. When the Crusaders seized the Holy Land, they first captured Bethlehem before taking Jerusalem. In 1100 AD, Baldwin I was crowned in this Church as the ruler of the First Crusader Kingdom of Jerusalem. In later years, the Byzantine Emperor Manuel had the Church of the Nativity restored.

During the time the Crusaders were in control, there were many additions, such as the bell towers which however no longer exist. The area of the complex has been substantially expanded and house monasteries of the Greek Orthodox, Armenian Apostolic and Roman Catholic Churches. The Roman Catholic jurisdiction is entrusted to the Franciscan Custody of the Holy Lands.

There has been constant squabbling between the different denominations over control over the site. An understanding between them has been in place for the last 250 years and is referred to as the Status Quo. The term Status Quo was first used in the Treaty of Berlin 1878, which is one of the formal agreements in place.