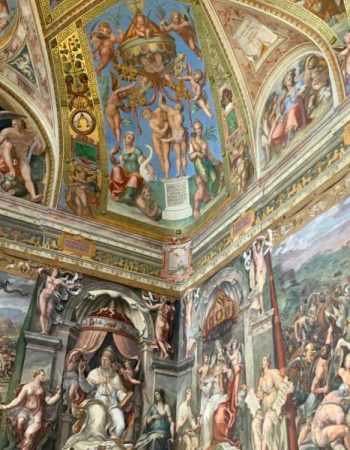 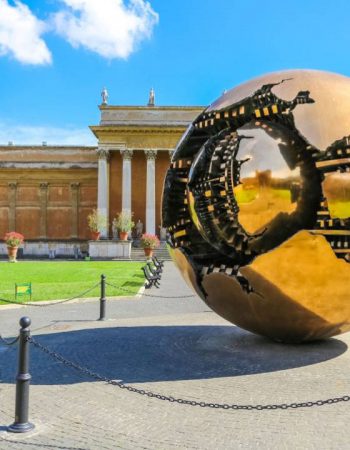 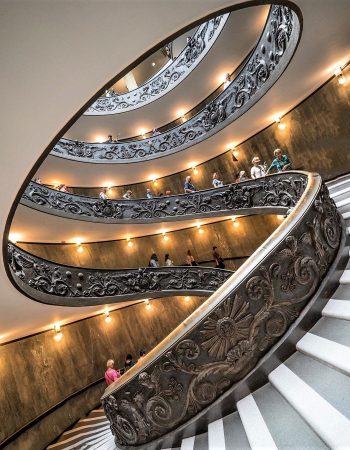 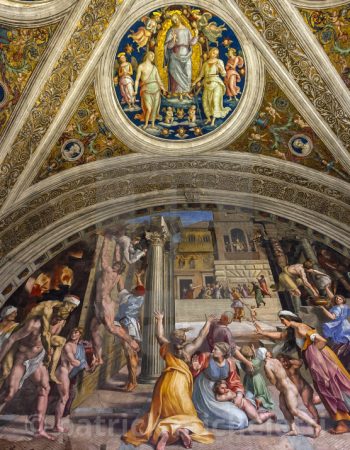 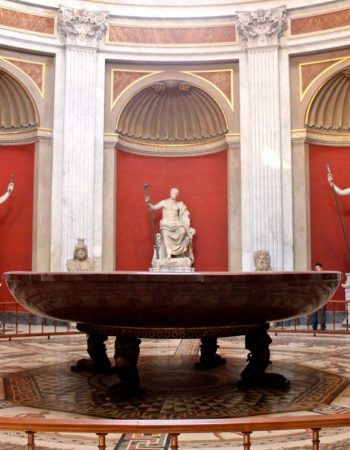 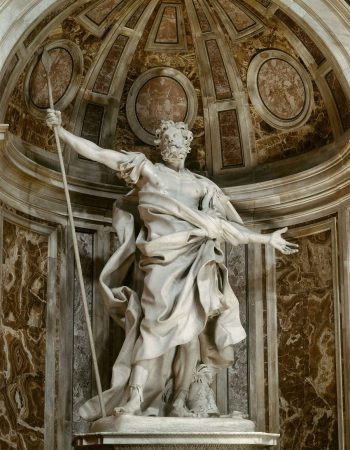 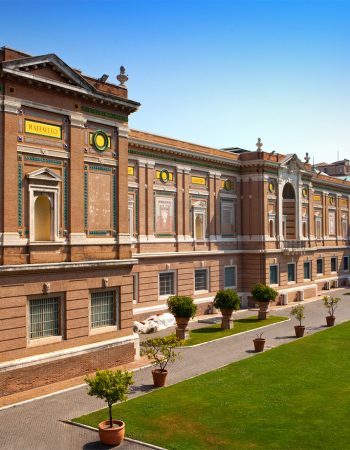 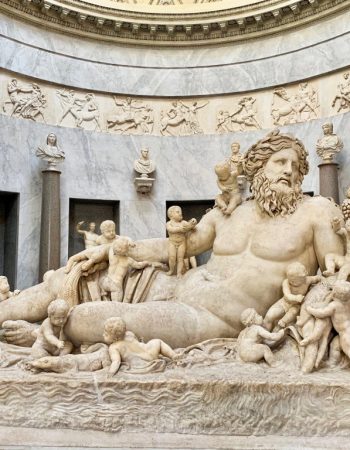 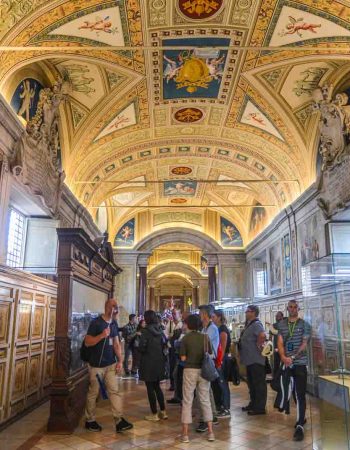 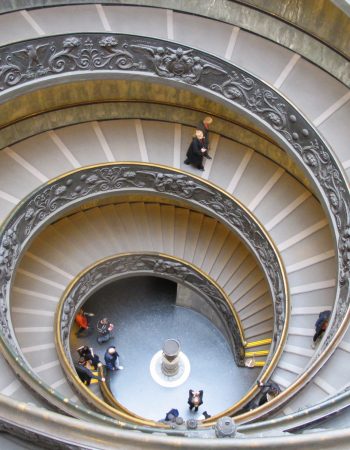 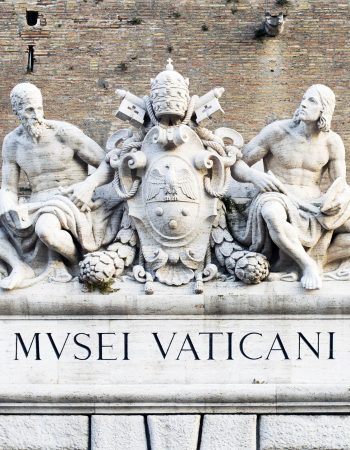 Often hailed as the Museum of Museums, the Vatican Museums are a collection of works of art, sculpture, archaeological finds and ancient epigraphy which resulted from papal patronage over centuries. The museum originated with the collection of sculptures of Pope Julius II who was in office from 1503 to 1513. Its beginnings are believed to be one marble sculpture discovered in a vineyard near the basilica of Santa Maria Maggiore in Rome.

On hearing of this find, Pope Julius II sent two famous artists who at that time were working at the Vatican to examine the artifact. The artists who vetted the sculpture were Giuliano da Sangallo and Michelangelo. The sculpture was immediately purchased from the vineyard owner, on the recommendation of Sangallo and Michelangelo. The piece was a work from Roman times depicting the Trojan priest Laocoön and his two sons being attacked by giant serpents. It went on display within a month of its discovery and thus laid the foundation of one of the most extraordinary art collections of all time.

The Vatican Museums and galleries are housed in the papal palaces and other buildings in the Vatican. It is actually a collection of different groups of museums- there are 54 galleries in total which house an estimated 70,000 works of art. Of these only 20,000 are open to public display. A visit to this museum is a must on the itinerary of anyone visiting Vatican City.

Founded in the 18th century by Pope Clement XIV, the Pio-Clementino Museum was later enlarged by Pope Pius VI. The museum is named after these two popes who were instrumental in its founding. Originally displaying works of the Renaissance period, it was later enlarged to house sculptures from the Greek and Roman eras.

Designed by the sculptor Antonio Canova, the Chiaramonti Sculpture Gallery was established by Pope Pius VII in the 19th century. It takes its name from Pope Pius VII, whose surname before his election as pope was Chiaramonti. The Chiaramonti comprises three sections: the main large arched gallery designed by Bramante in which are exhibited several statues, sarcophagi and friezes.

The second section is the Braccio Nuovo or the New Wing, built by Raffaele Stern which houses important sculptures such as Augustus of Prima Porta, the Doryphoros, and The River Nile. The Gallery of Inscriptions or Galeria Lapidaria which is the third section of the Chiaramonti Museum contains over 3,000 stone tablets and inscriptions. It is not accessible to the general public although permission is granted to academics for study purposes.

Besides these the other major galleries are the Gregoriano Etrusco Museum (Etruscan) , Gregoriano Egiziano Museum (Egyptian), the Vatican Historical Museum and the Collection of Modern Religious Art. A visit to this beautiful museum is absolutely worth undertaking at least once in a lifetime. The beauty of the Vatican and its Museums is unparalleled- every corner is rich in art, architecture, culture and history.