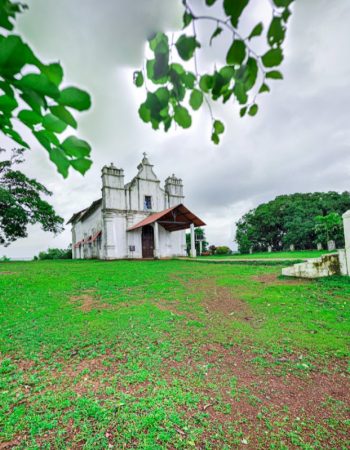 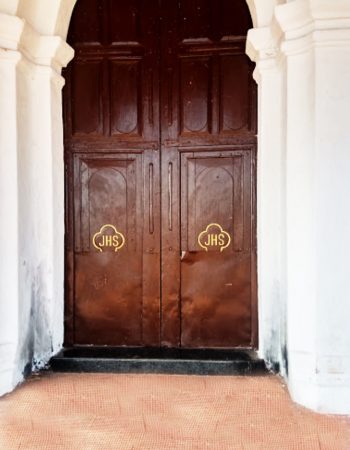 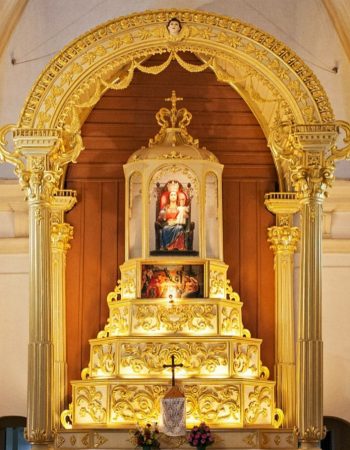 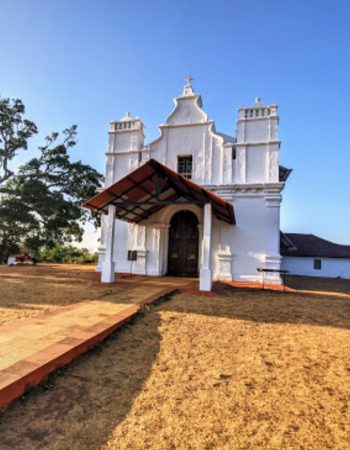 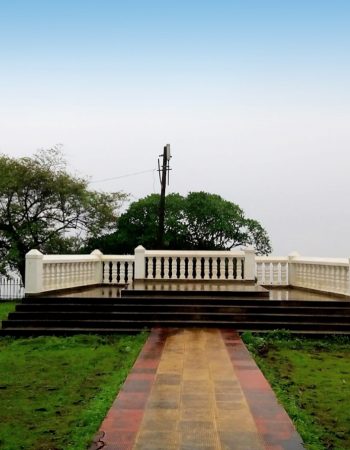 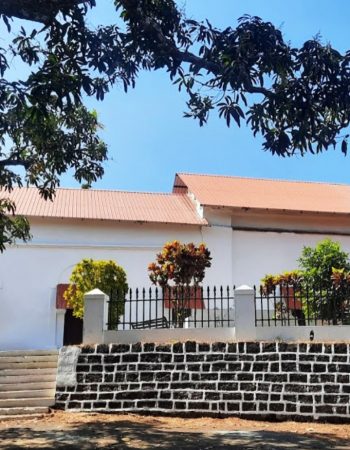 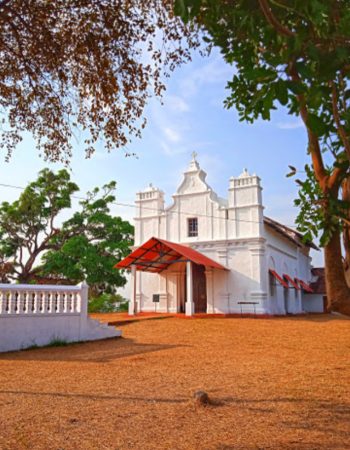 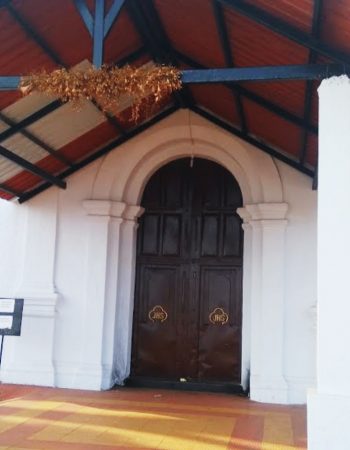 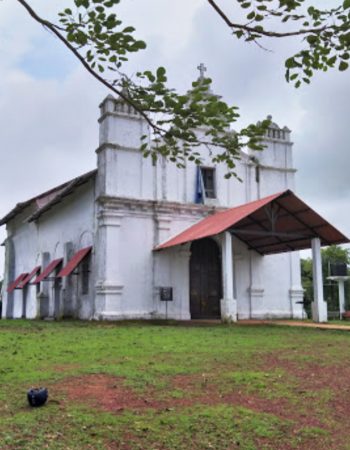 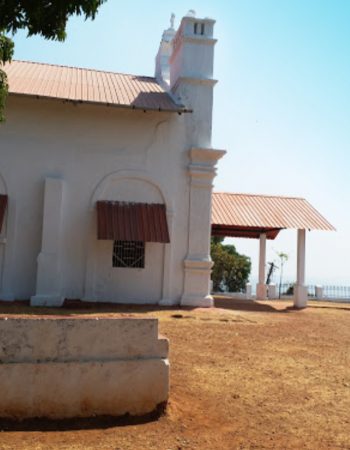 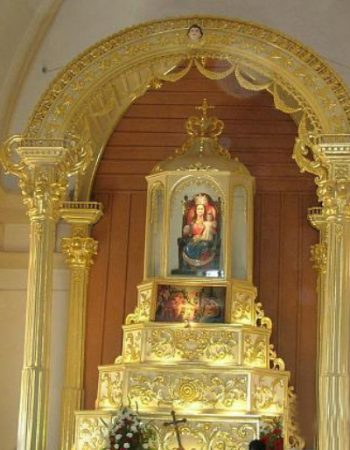 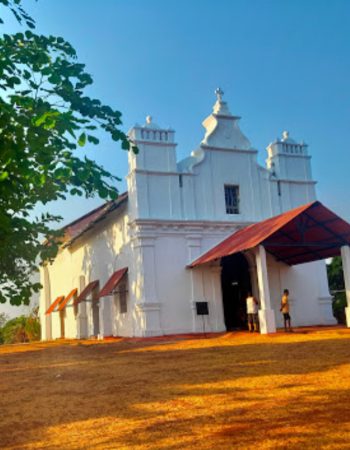 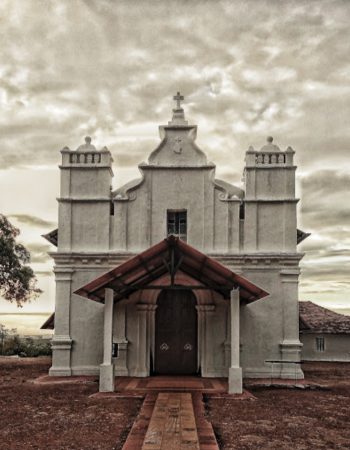 The haunting charms of the Three Kings Chapel, Cansaulim

Perched atop the Cuelim hill in the Goan town of Cansaulim, the Three Kings Chapel stands in quiet solitude, a silent witness to the march of time. Modest in dimensions and decor, this Portuguese era chapel attracts almost as many visitors as its more lavishly decked up cousins in other parts of Goa. What makes the Three Kings Chapel act as an irresistible magnet is its reputation for being haunted. Largely unverified, and quite possibly the figments of a fertile imagination, the urban legends have nevertheless firmly placed the chapel on the tourist map of Goa.

Cansaulim is a picturesque village with a lovely beach, roughly midway on the road from Margao to Vasco. Besides the beach, Cansaulim is best known for the Chapel which attracts a decent number of visitors, eager to check first-hand the legends associated with it. The best way to get to Cansaulim is by car, with local buses being the next best option. As the climb up the hill can be quite arduous, it makes sense to use an electric bike which can be rented in the village.

It is highly unlikely for one to run into ghosts, yet what makes the uphill climb worthwhile is the magnificent view of the Arabian Sea that the chapel affords. You also get a panoramic view of South Goa and depending on the time of year, get to admire lush green paddy fields that take up much of the countryside. The inside of the chapel is serene and a gilded altar of exquisite craftsmanship sits well with its Portuguese heritage.

At sundown, however, an eerie calm descends upon the chapel. The church grounds close at 6 pm, and this is when the rumoured spirits begin their business. Originally built to honour the Three Kings who visited the Christ child at Bethlehem, the spirits however are said to be those of three local kings who once ruled the area. Squabbles amongst themselves led to the deaths of all three in unpleasant circumstances. One of the kings is said to have poisoned the other two and was himself compelled to partake of the poison when his subjects turned upon him in anger and revulsion.

As with all tales of the paranormal, there have been no actual sightings except for hand-me-down accounts of ghastly sounds that rock the chapel infrequently. While seeking the supernatural at the Chapel might turn out to be an exercise in futility, it is the pursuit of the natural that would prove more rewarding. Attempt the climb up the Cuelim hill only if you enjoy the calm and unhurried atmosphere that the Three Kings Chapel most certainly has. Round off your outing with a visit to Cansaulim’s beautiful beach for your day to be remarkably complete.