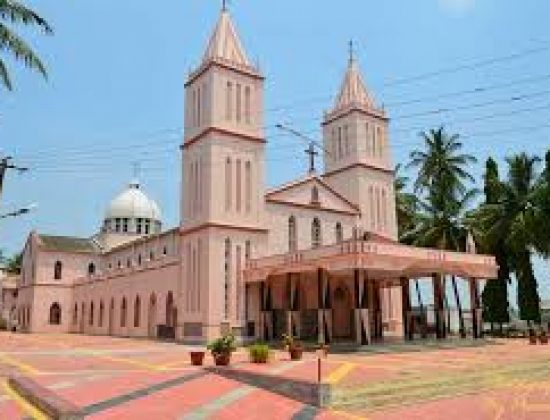 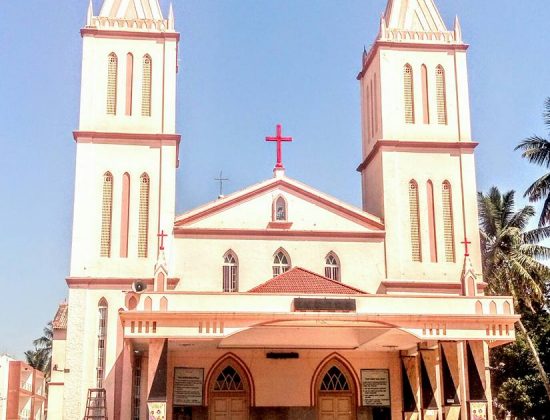 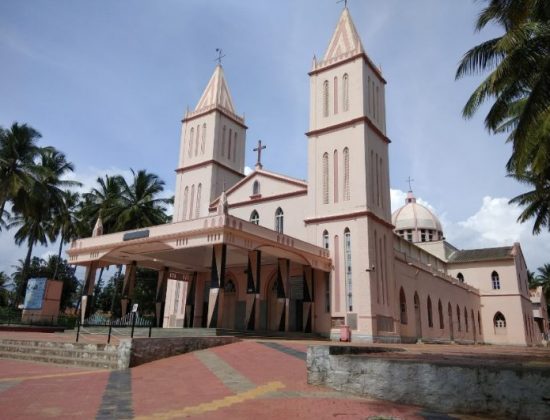 St Anthony’s Basilica, popularly known as Dornahalli church is situated about 43 kms away from Mysore, India. St Antony of Padua to whom this Basilica at is dedicated, was born Fernando Martins in Lisbon, Portugal in 1195 AD. He joined the Abbey of Santa Cruz in Coimbra, the then capital of Portugal, where he studied for priesthood.

When Franciscan friars settled in a small hermitage outside Coimbra dedicated to St Anthony of Egypt, Fernando felt a longing to join them. Upon receiving permission to leave the Abbey and join the new Franciscan order Fernando Martins changed his name to Anthony.

The beginnings of the basilica date back to Dornahalli in Mysore to a time over two hundred years ago, when a farmer stumbled across a wooden idol while ploughing his field. Thinking nothing more about it, he gave the statue to his children to be used as a toy. Legend has it a man dressed in a similar costume as that of the statue appeared to him in a dream. He was informed that what he had found in his fields was a statue of St Antony of Padua and was instructed to have it placed in a sacred spot.

Again he did nothing about it, following which a series of mishaps befell him and his family. Finally acting on the advice of a priest, who realised that the statue was of the saint, the farmer built a house of prayer. That small shrine eventually grew to be the present day Basilica at Dornahalli.

Today Dornahalli church is frequented by pilgrims from different parts of the region. St Antony is considered to be the patron of lost things. Many of the faithful who visit the shrine pray that articles that they have lost be restored to them. Invariably they find their prayers answered and belongings restored. Such is the faith in St Antony that those with seemingly impossible causes come here to pray to the saint and find their wishes granted.