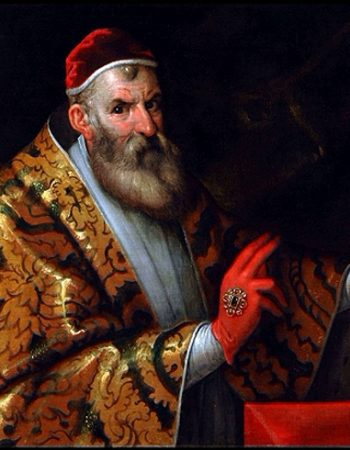 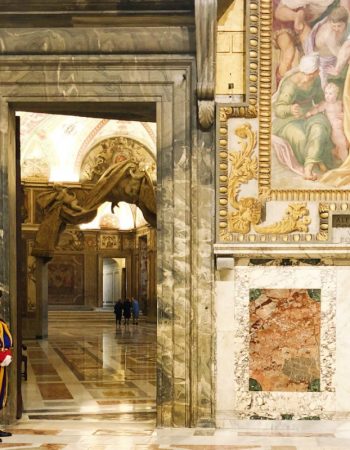 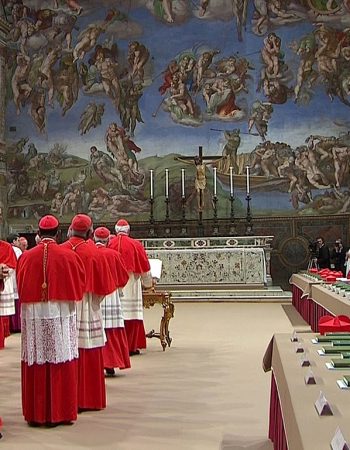 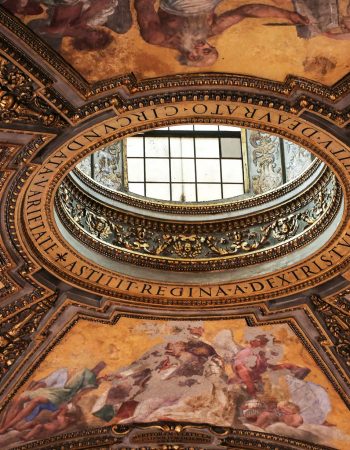 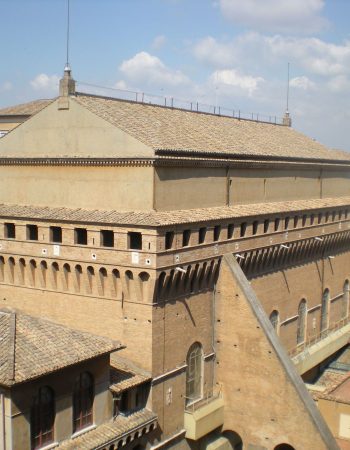 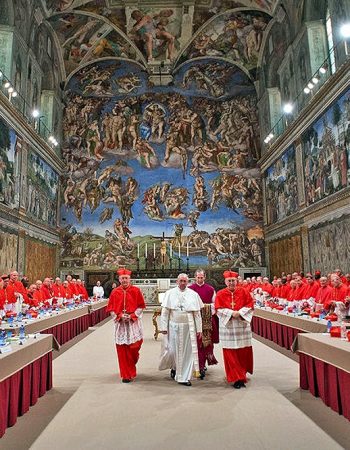 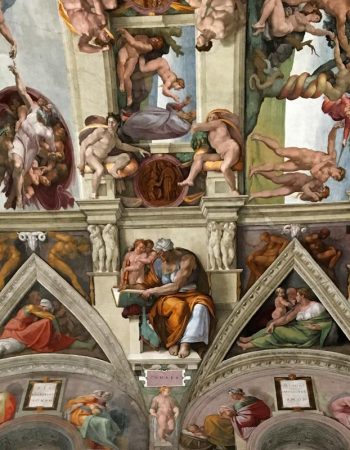 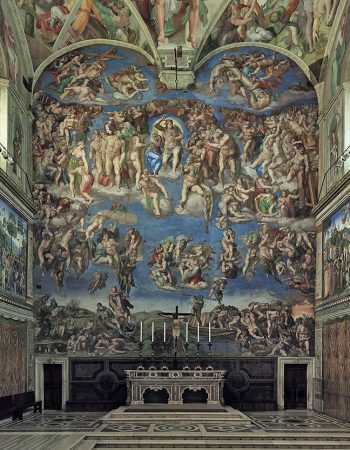 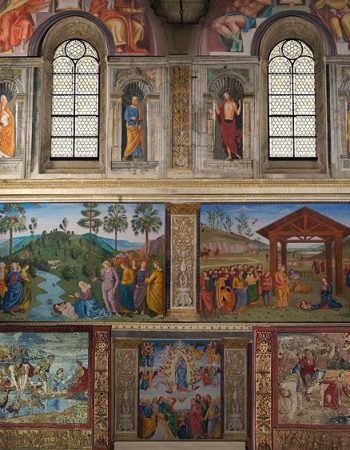 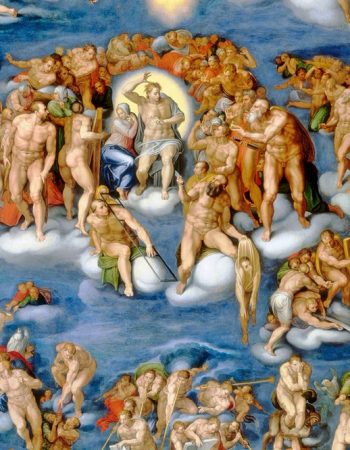 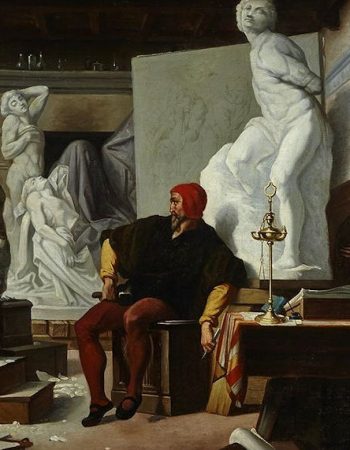 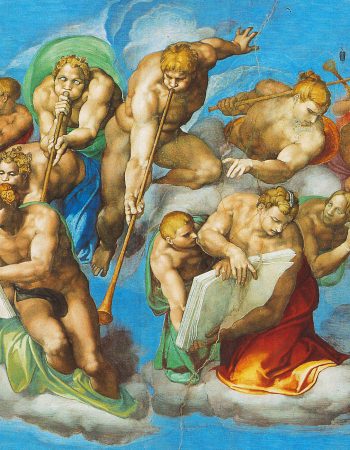 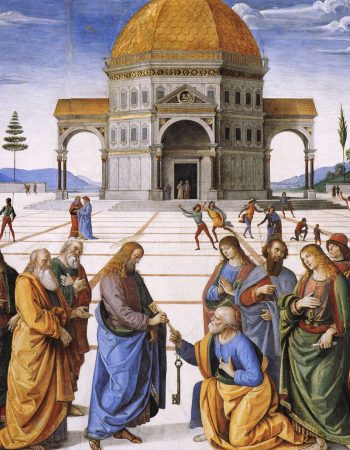 Occupying a very high place in Christendom, the Sistine Chapel in the Vatican City serves as the private chapel of the pope. The papal enclave, where the College of Cardinals gathers to elect a new pope, is held at this chapel. Most importantly, the art in the chapel is considered to be the high point of Western civilisation. The genius of Michelangelo has influenced generations of artists after him and is said to have altered the course of western art and culture.

Originally known as the Great Chapel or Cappella Magna it was restored by Pope Sixtus IV, after whom it takes its name. The restoration took place between 1473 and 1481 with well known painters from the Renaissance such as Sandro Botticelli, Pietro Perugino, Pinturicchio, Domenico Ghirlandaio and Cosimo Rosselli leading the efforts. A series of frescos depicting the Life of Moses and the Life of Christ now adorned the walls, but it was only in the following century that the much acclaimed painting of the ceiling was executed.

Pope Julius II, who was also the originator of the Vatican Museums, commissioned Michelangelo to create a series of paintings covering the ceiling that are universally regarded as one of the major artistic accomplishments of human civilization. The paintings which cover topics like the creation, Adam and Eve in the Garden of Eden, and the Great Flood, were painted on the 65 foot high surface using mostly bright shades so as to be visible from the floor.

It took however the reign of another two popes, Clement VII and Paul III for the life’s work of Michelangelo to be realised. That masterpiece of course is the Last Judgement which adorns the entire wall behind the altar of the Sistine Chapel. It was worked upon on a grand scale and created in between two major events in the history of the Church. The first was the Sack of Rome in 1527 due to soured relations with Holy Roman Emperor Charles V, leading to Pope Clement VII being imprisoned until a ransom was paid.

The second was the Council of Trent in 1545, seen as the beginning of the Counter-Reformation which had been occasioned by the Protestant Reformation. The Last Judgement was painted in this context and is considered a good warning for those leaving the church, clearly a reference to Martin Luther and John Calvin who had begun the Protestant movement at around this time. It is no surprise that a painting of this magnitude took a long time to complete- Michelangelo working on it from 1535 to 1541.

No visit to the Vatican would be complete without experiencing the breathtaking art that occupies virtually every inch of this celebrated shrine. It has inspired many other artists who painted Biblical subjects to emulate this style in later years. In conjunction with the Vatican Museums, the Sistine Chapel provides a highly satisfying experience that one can cherish for a lifetime.