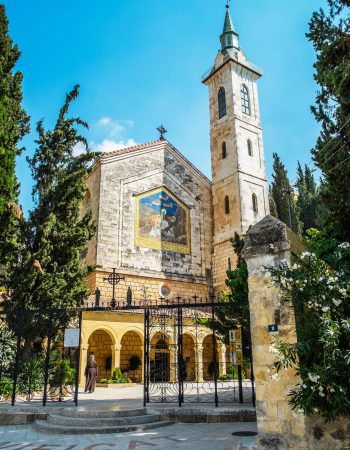 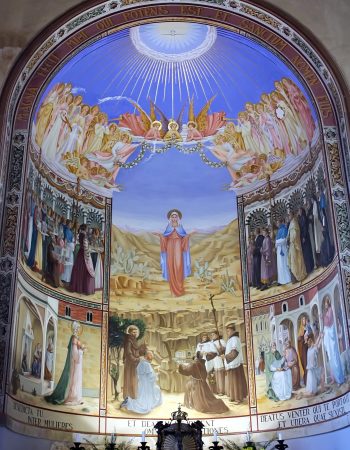 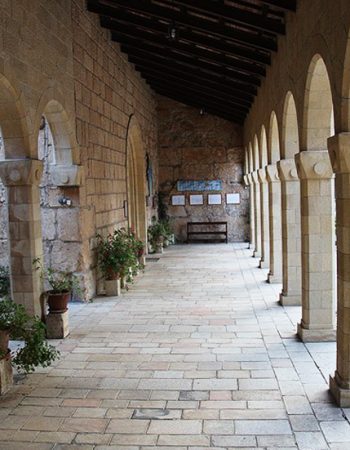 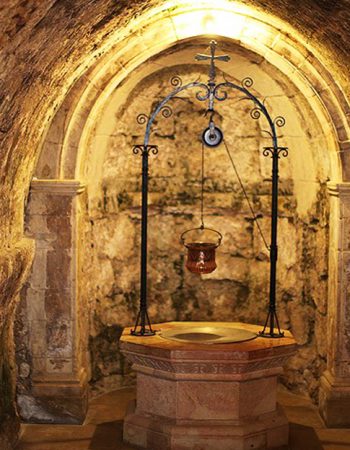 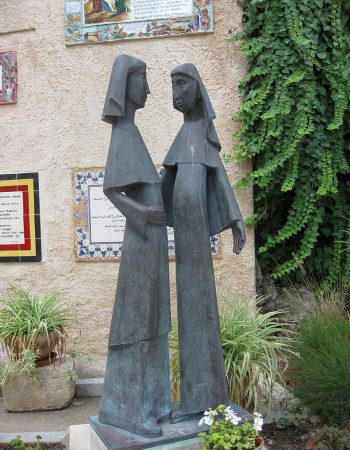 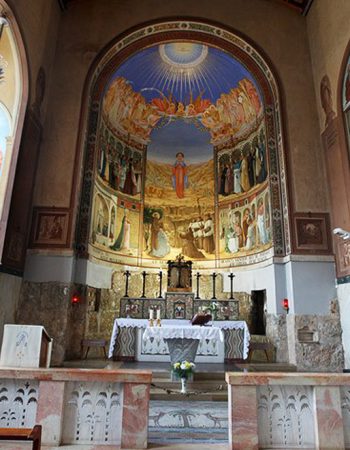 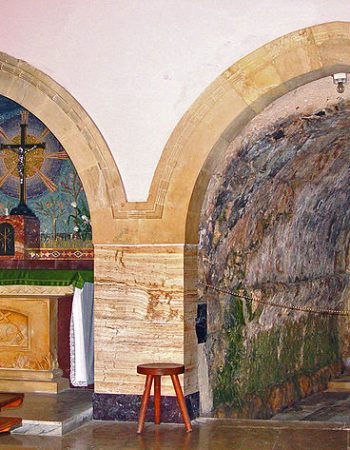 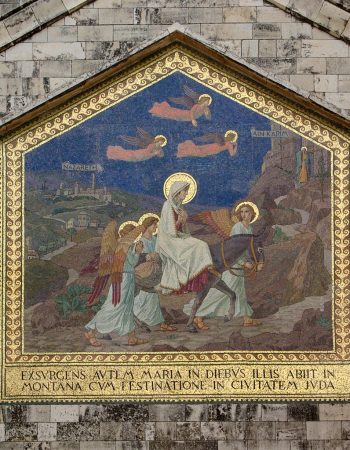 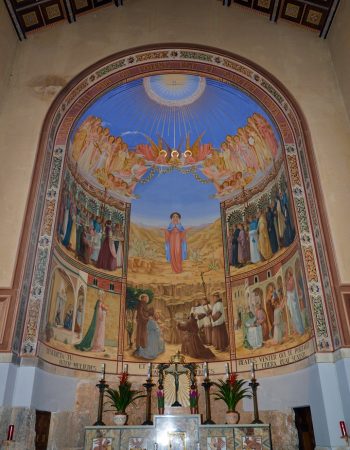 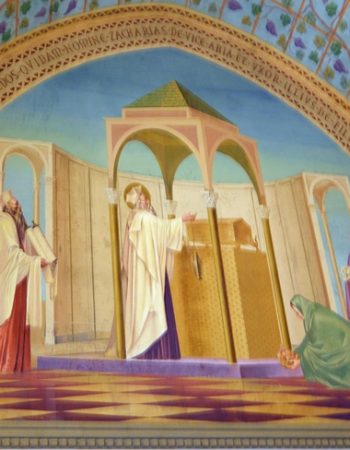 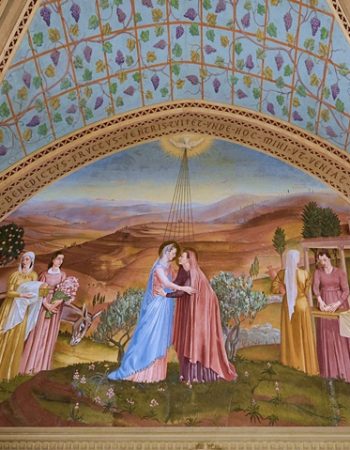 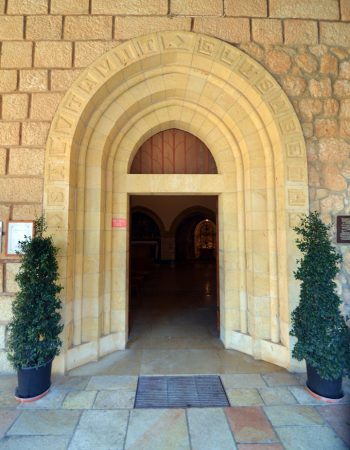 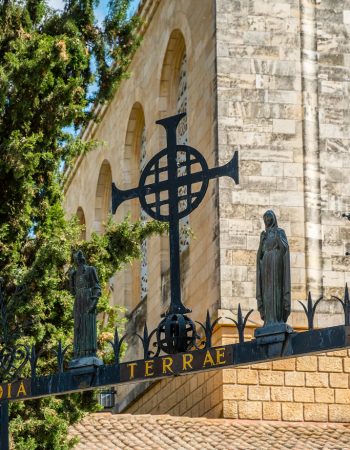 Church of the Visitation Claimed

The Church of the Visitation in Ein Karem, which is about 8 kms from Jerusalem, honours the visit paid by the Virgin Mary to her cousin Elizabeth, the mother of John the Baptist. Tradition states that it was at this site Mary recited her song of praise, the Magnificat, one of the most ancient of Marian hymns.

According to the Gospel of St Luke, the baby in Elizabeth’s womb leapt in joy and she was filled with the Holy Spirit, in the knowledge that her cousin Mary was about to give birth to the son of God. Mary stayed on with Elizabeth for three months until John was born.

The original chapel at the spot was built in the Byzantine era and was in ruins at the time of the Crusader conquest of Jerusalem. The Crusaders rebuilt several churches of the Byzantine period, this being one of them. Excavations at the site by archaeologists unearthed a Byzantine era cistern in the courtyard, and more tellingly remains of a Byzantine chapel. The later structures were built atop the ruins of this site. The upper floor of the visitation church shows remains of the Crusader church, especially on the south wing.

When the Crusaders lost the Holy Lands, the church fell into disrepair of which there are dismal reports by the Italian Felix Fabri in 1480: “In this chapel there are broken altars and ruined vaults; on the walls are ancient paintings and both at the upper and the lower building shrubs and grasses grow upon the vaults. . . . Once there was here a fine and stately church and monks dwelt in cells beside it; but now alas! It has become the ruined house of one most miserable Saracen (Arab).”

The Franciscan Custody of the Holy Land bought the plot of land with the ruined Crusader complex from an Arab family in 1679. Work on the lower level of the church was begun only in 1862, while work on the upper level commenced in 1938. The Franciscans commissioned the famous Italian architect, Antonio Barluzzi to design the new structure which was completed in 1955. Barluzzi is well known for his other works such as the Mount of Beatitudes, Dominus Flevit and the Basilica of Agony.

The walls of the upper church are adorned with several beautiful frescoes. Notable among these are scenes from the Council of Ephesus 431 AD, which reiterated Mary as Theotokos or the Mother of God. Another is a scene from the Battle of Lepanto in 1571, when a fleet of the Holy League, a coalition of Catholics put together by Pope Pius V, inflicted a major defeat on the fleet of the Ottoman Empire in the Gulf of Patras. The victory against the much stronger Ottoman fleet was ascribed to the intercession of the Virgin Mary and is commemorated by the Feast of Our Lady of the Rosary.