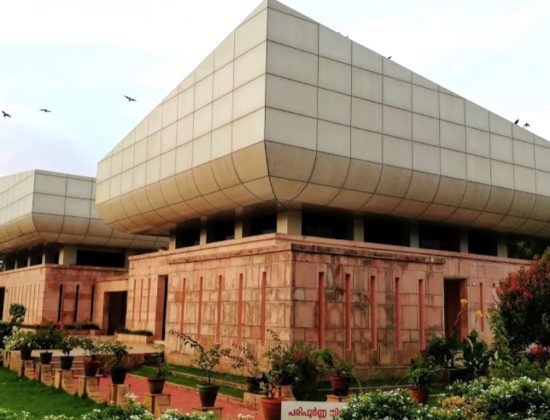 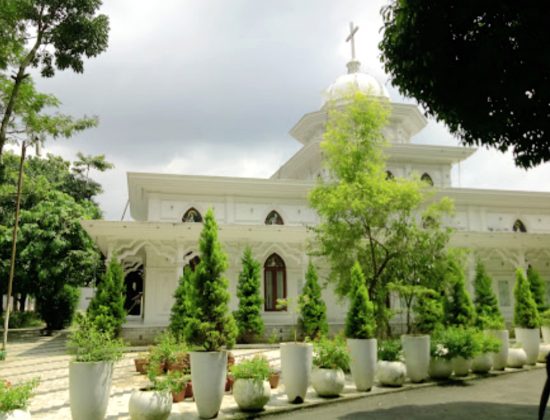 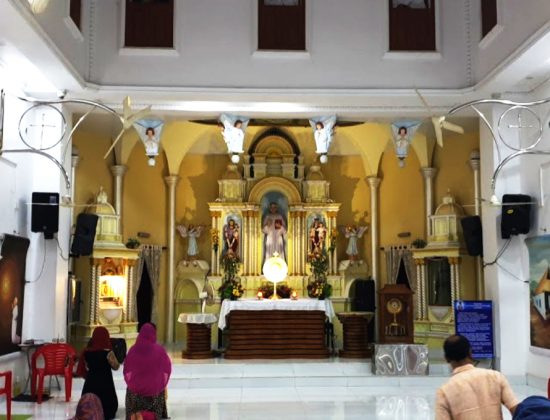 Jerusalem Retreat Centre is a Catholic Charismatic Renewal Centre. It occupies a unique position among the spiritual pilgrim centres in India. Charismatic retreats are conducted in Malayalam, Tamil and English every month round the year. This Centre is promoted and owned by the Carmelites of Mary Immaculate (CMI) congregation. Jerusalem Retreat Centre has been propagating the Word of God, since its formation in 1992.

People come for spiritual rejuvenation and liberation from the evils, bondage of alcohol and drug addiction. Many sick and ailing people are healed. It is a CMI Renewal Centre run by the Devamatha Province under the Archdiocese of Thrissur with the spirit and vision of St Kuriakose Elias Chavara, the founder father of the CMI Congregation. The Centre is actively involved in the proclamation of the Word of God.

Jerusalem Retreat Centre flourished as a pilgrim square for thousands of people from different parts of the world. Prayer gatherings, Holy Mass, Healing services and Adoration of the Blessed Sacrament are conducted on Fridays, the Convention day. The Centre can accommodate around twenty thousand people who visit the Campus on every Friday for Conventions. Rev Fr Davis Pattath, CMI is the Founder Director of the Centre. Jerusalem Retreat Centre welcomes you and your family for spiritual nourishment.

Jerusalem Campus: Jerusalem Retreat Centre is housed on a sprawling beautiful campus located adjacent to the National Highway 47 at the Mannuthy Thalore Bypass Junction, in Thrissur district of Kerala. The Centre has ample parking space, and has residential and administrative blocks in well designed and modern buildings.

How to reach Jerusalem: Jerusalem is 10 kms away from Thrissur town, which is also the district head quarters. Every train stops at Thrissur railway station. Pilgrims travelling by road from south Kerala may come ahead on NH-47 to Thalore bye-pass junction. The nearest airport is the Kochi International Airport at Nedumaserry, which is an hour’s drive away. The Centre has made travel arrangements from the railway station and airport.