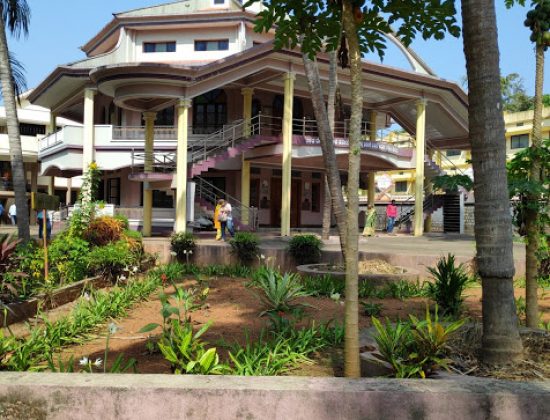 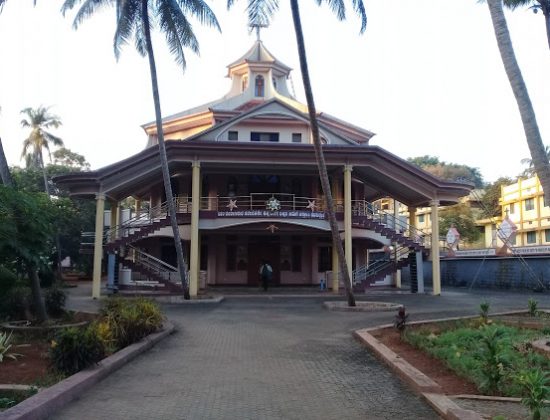 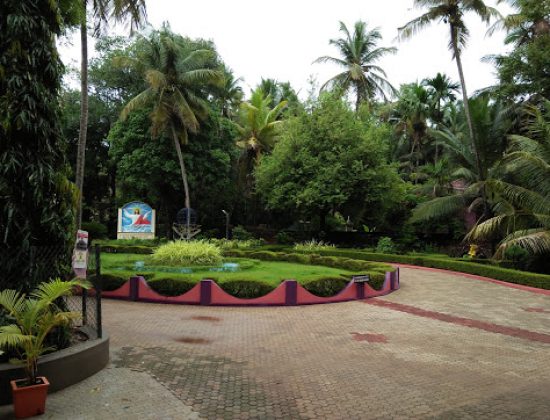 The Divine Call Centre, Mulki is run by the Society of the Divine Word is popularly known as SVD (Societas Verbi Divini), founded  by St Arnold Janssen in 1875 in Steyl a small town on the German-Dutch border, to proclaim the Word of God in areas where it is not preached at all or insufficiently preached. SVD members landed in India in 1932 and began their work in Madhya Pradesh and today are spread in various parts of the country.

In 1961, the Society began a Minor Seminary in Kirem, for recruiting vocations for the missions and giving them the initial formation. Along with this, the SVD Fathers also rendered pastoral service in the parishes and schools of Mangalore Diocese.

At the beginning of the new millennium, we saw the need for spiritual renewal and faith formation, as there were crises in society, in families and amongst individuals for a variety of reasons. The faithful were seeking help in the spiritual realm and thirsting for the Word of God, as we read in the book of Amos (8:11). People who experienced renewal of their faith through retreats preached at Muringoor (Potta) in Kerala wanted to continue their spiritual renewal.

There were pressing requests from Catholics from Mangalore and overseas to start a Renewal Retreat Centre at Mangalore, assuring all co-operation, so that our people could easily attend these retreats. The SVD fathers made a survey of how this Centre were to be launched. They then approached Catholic families and began to look out for a suitable location for the proposed Centre.

A devout Catholic family offered us the present location, at a very concessional rate. Initially, Saturday conventions were held at the Mulki Parish Church. On October 1, 2004, the administrative block and the Twin chapels were blessed by Rev. Aloysius Paul D’souza,  Bishop of Mangalore and inaugurated by Fr Gregory Pinto SVD, Provincial Superior of India-Mumbai Province. The retreat centre is named the Divine Call Centre, Karnad, Mulki.

For some time, the one day conventions were held in a huge pandal and the weeklong retreats were conducted in the intercessory (upper) chapel. Meantime, a new block with a large  hall on the first floor and kitchen and dining hall on the ground floor, was constructed for the Saturday conventions and the retreats.. Retreats were conducted at the centre as well as in many parishes of the Mangalore Diocese. A dormitory block and a building with self attached rooms were put up. Presently, the centre has the accommodation for about 800-900 people at a time amidst beautiful coconut trees, lawns and pathways which give a soothing ambience for prayer and meditation. All this was possible because of the Divine Providence and the generous contribution, co-operation and prayerful support from  our donors and well wishers.

At the moment, regular weekly retreats are conducted– twice a month in Konkani, once a month in English and once in three months in Kannada. Every Saturday, from 9.00 a.m. to 3.00 p.m., there is a day of prayer. Besides these, there are retreats for children, youth, couples, senior citizens, alcoholics and drug addicts as and when time permits. Requests for retreats in parishes and schools are also accepted. Thousands have visited this Centre and experienced renewal, healing and new life.