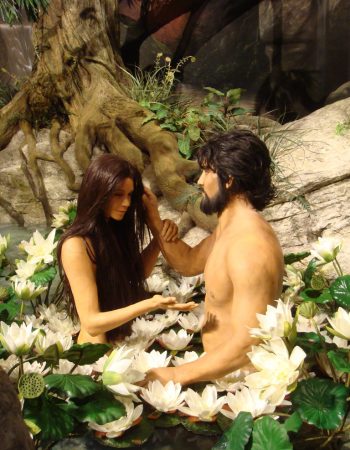 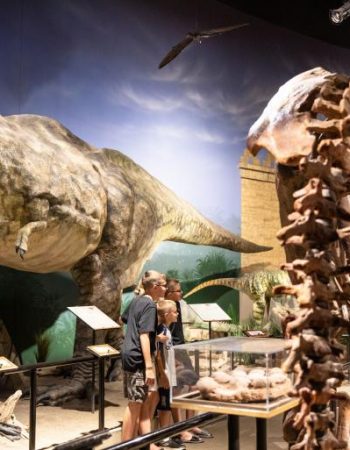 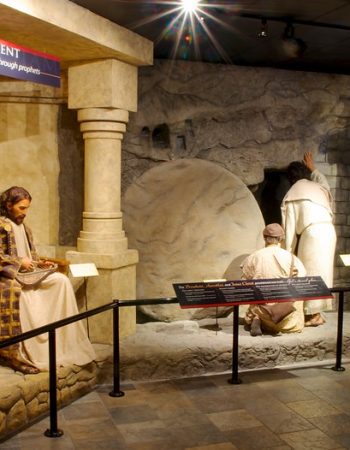 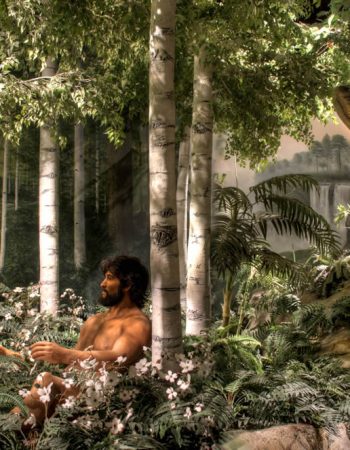 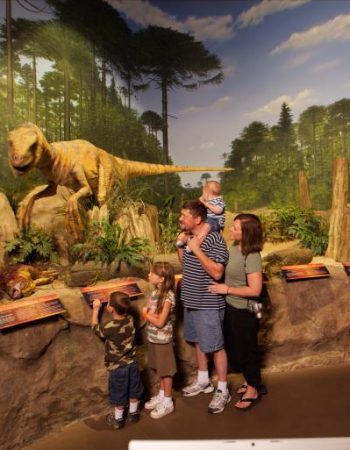 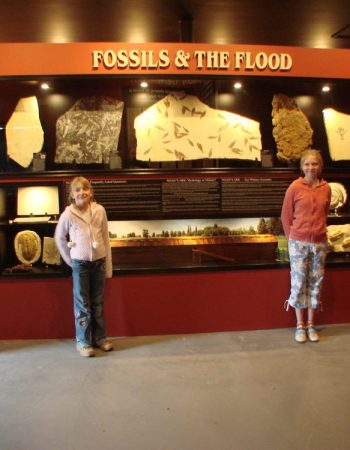 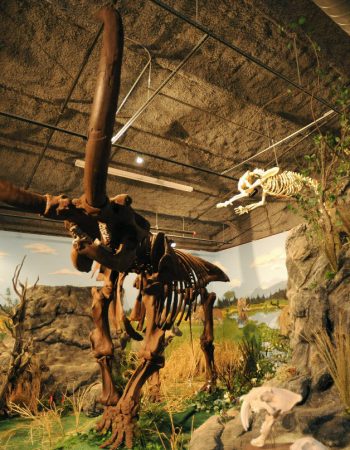 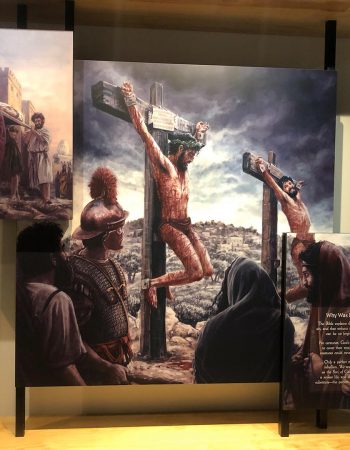 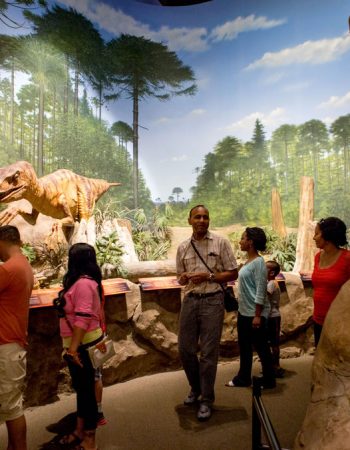 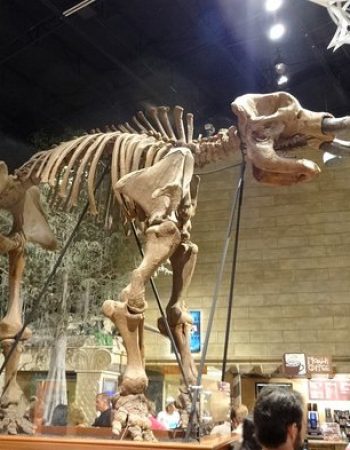 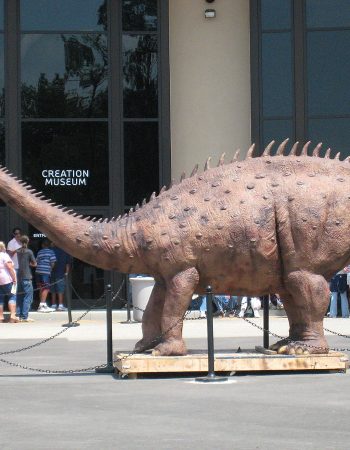 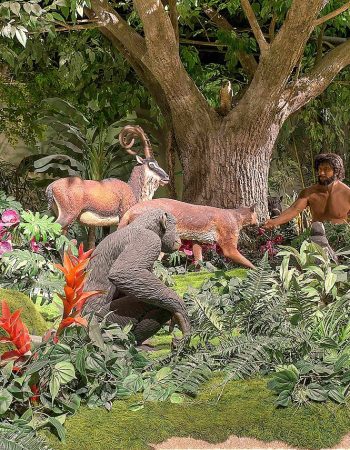 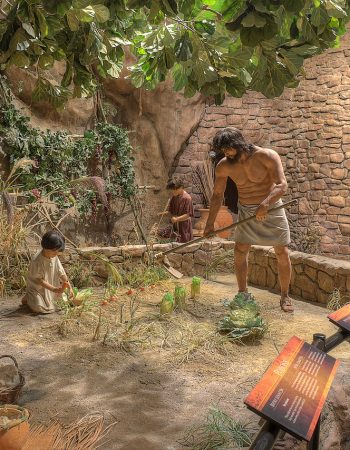 The Book of Genesis comes to life at the Creation Museum, Kentucky

One part scripture, one part fantasy the Creation Museum in Petersburg, KY is a strange animal. Depicting the story of the creation on a colossal scale, the museum blends biblical narrative with an overdose of family-friendly attractions. Spread over an enormous 70,000 sq feet (with more acreage in the pipeline), the Creation Museum sticks to a literal portrayal of the Book of Genesis. In an interesting departure from the book, the museum has a fair sprinkling of dinosaur models and their reconstructed skeletal remains. Intending, no doubt, to engage audiences and stay relevant in modern times.

It is an experiment that has met with resounding success as millions of visitors have made it to the museum ever since it opened in 2011. Located about 20 miles west of Cincinnati International Airport in neighbouring Ohio State, the museum is highly accessible from most US cities. A one-hour flight or an overnight drive away for two-thirds of the country, the museum attracts school groups and families in sizeable numbers.

The tour of the museum is through a series of rooms arranged in an order that matches the flow of the story. Beginning with the creation of Adam and Eve and the Garden of Eden, the museum depicts the original sin and the subsequent fall.  Cain killing Abel is next followed by the Great Flood, Noah’s Ark and the aftermath of the re-creation. The museum uses a skilful combination of Computer Generated Imagery (CGI), audio and visual elements to articulate its message to good effect.

Completing the experience, the museum also has a 78 seat planetarium which presents a Biblical perspective of the creation. Its 200 seat theatre promises a spellbinding experience with seats that vibrate and jets that spray water for a near-realistic effect. The Creation Museum is also home to a 5-acre lake which adds a picturesque touch to its green ambience. Walking trails run through the property and add a fun element to the picnic-like atmosphere that pervades. A restaurant and medieval-themed gift shop round off the Creation experience.

The Creation Museum is the first and relatively more modest project of Answers in Genesis, the promoters. AiG is an organisation that seeks to recreate biblical stories in a modern theme park format. Its second project is the extravagant Ark Encounter, a lavish reproduction of Noah’s Ark built to exact Biblical dimensions. The Encounter is located 43 miles to the south in Williamstown, Kentucky. Standing over five storeys in height and one and a half football fields in length, the Ark is a wood covered structure that has visitors gasp in disbelief at its dimensions.

Although both the Museum and the Ark can be visited in a single day, it makes sense to reserve a day for each, considering the epic sizes they boast. Both the projects have met with criticism for disputing scientific fact with scriptural anecdote. If taken in the right spirit, the experience could awaken faith in the sceptical. None can deny, however, that the Museum and the Ark exploit large-format showmanship to the hilt. And in the process, provide their visitors with a Biblical experience that’s tasteful and engaging.