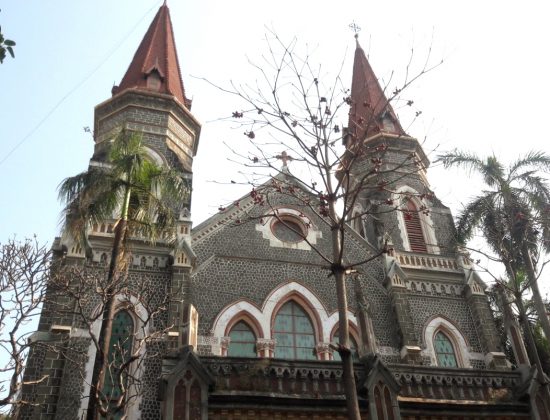 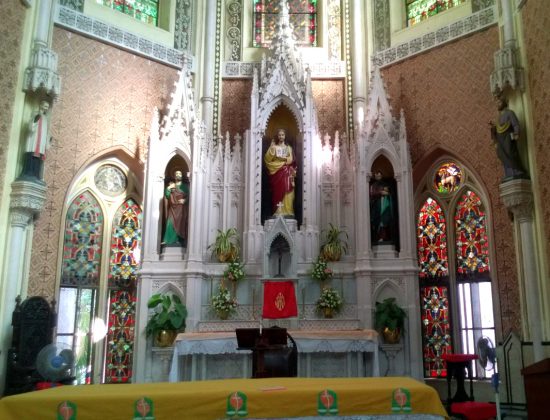 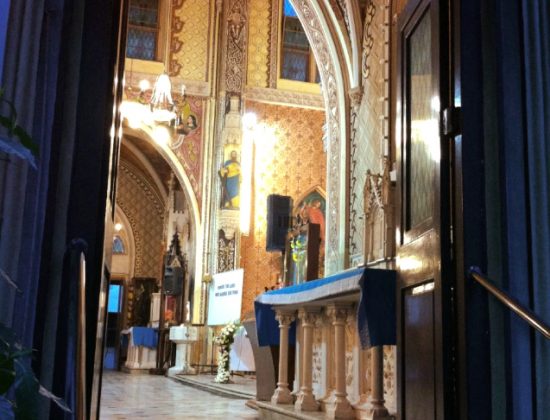 Considering that Mumbai is one of the largest cities in the world, it is natural that the seat of its Archdiocese be of commensurate stature. In the Cathedral of the Holy Name, Mumbai has a beautiful heritage monument that more than lives up to this expectation in terms of both aesthetic appeal and history.

Long before the Cathedral first opened its doors for public worship, there existed a Fort Chapel on the nearby Medows Street, today known as Nagindas Master Road. It had been established in 1767, but in time was unable to accommodate the growing numbers of the congregation. The Archbishop of that time, Theodore Dalhoff, was seized of the need for a larger church which could also have sufficient space for a school and a clerical residence. More importantly it needed to be away from the noise and din that prevailed in the busy commercial thoroughfare, which Medows Street at that time was.

Protracted negotiations with the civic body, the Bombay Improvement Trust starting March 1900, resulted in the Archdiocese securing the desired space on the much quieter and greener Wodehouse Road. It was large enough to house the Fort Convent, the Cathedral and the Cathedral House within its boundaries. The seeds for the Cathedral of the Holy Name, Mumbai were thus sown.

The foundation stone was laid by Archbishop Dalhoff on July 9, 1902 with the services of the prominent architectural firm Messrs Gostling, Chambers and Fritchley engaged to design and erect the three buildings. Mr Walter A Chambers, the firm’s partner toiled to produce a worthy edifice that was in keeping with the standing of the Archdiocese of Bombay.

Before long work on the church of the Holy Name, was completed and it was consecrated on January 15, 1905. The majestic interiors of the church are adorned with frescoes painted by the renowned Italian Jesuit Brother Antonio Moscheni, who also painted the well known St Aloysius Chapel at Mangalore. An impressive altar is complemented by resplendent stained glass windows, imported from Munich, Germany.

The joy of the parishioners grew by leaps and bounds when their church was elevated to ‘pro-cathedral’ status in 1942. The elevation to full cathedral status came in March 1964. The subsequent consecration was held on November 28, 1964 and coincided with the historic XXXVIII International Eucharistic Congress held in the city that year.

Public recognition, if any were needed came by way of Heritage Building status in 1998, whereby it is considered an architectural treasure worthy of preservation and immune to the dangers of urban development which invariably results in destruction of priceless structures.

1 Review for Cathedral of the Holy Name, Mumbai

Serene Cathedral in the back lane off Colaba Causeway. Very low crowd on Sunday mornings and so you should easily get parking. The place is quiet, beautiful and you can follow sunday mass with a lazy lunch as Cafe Mondegar or Leopold -both of which are must see landmarks. Colaba Causeway offers lots of trinket shopping. 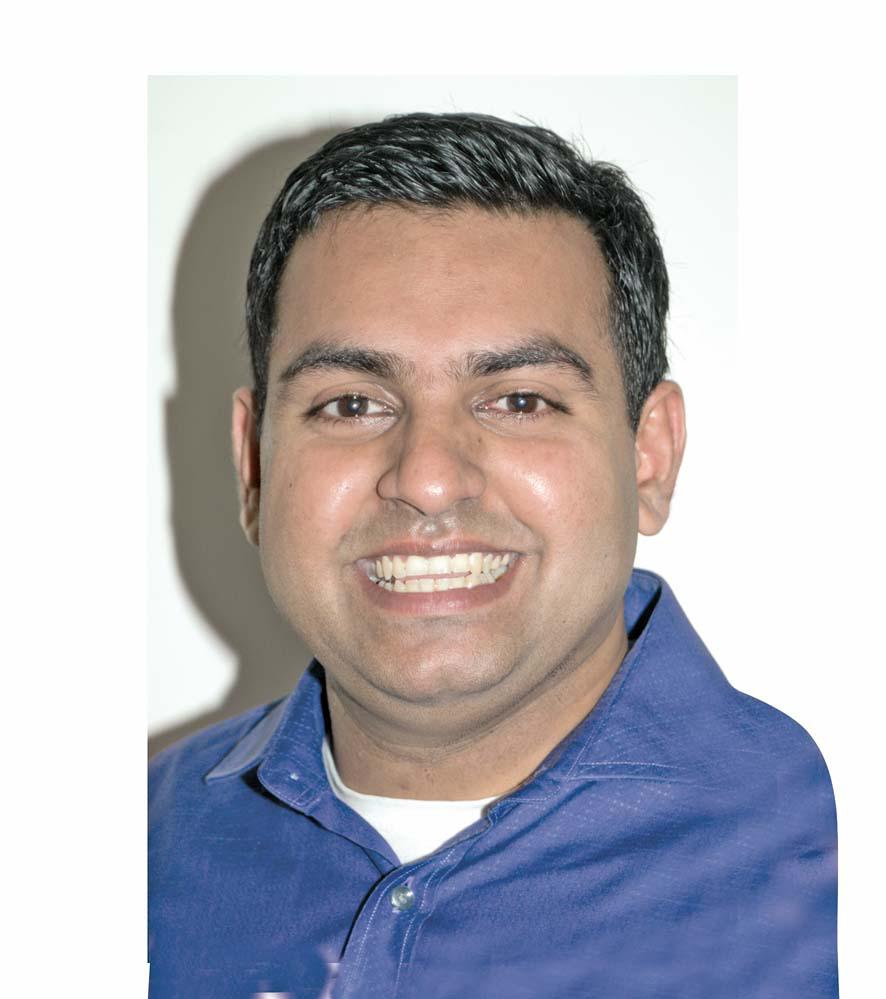