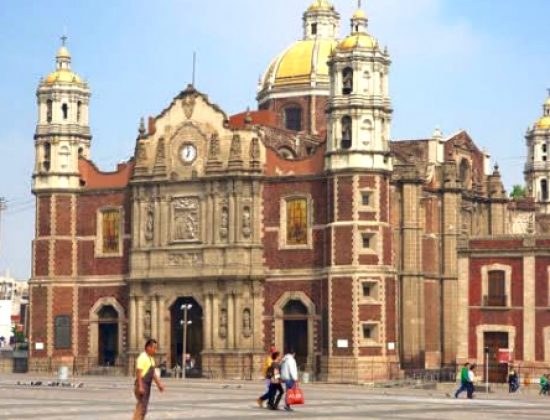 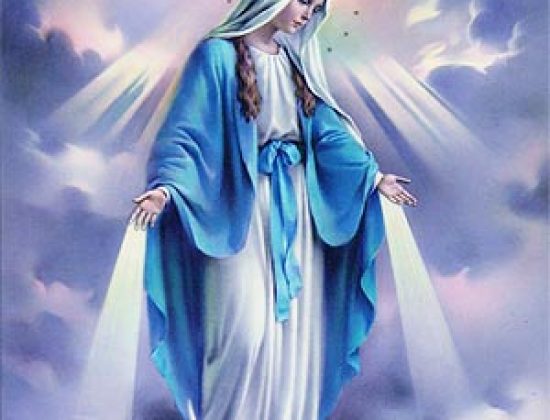 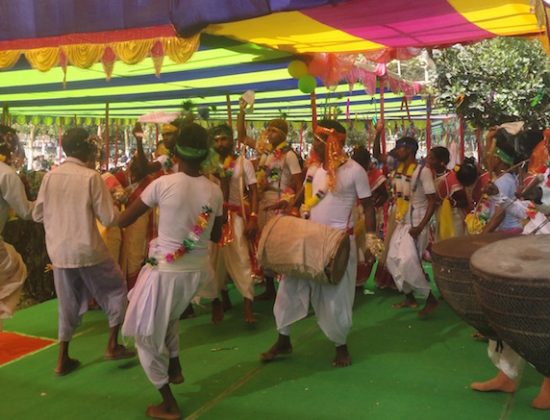 Basilica of the Divine Motherhood of Our Lady, Jharkhand Claimed

The Ulhatu Basilica Jharkhand, situated 17 kms from the state capital of Ranchi, is the first Marian Shrine in the Chotanagpur region. Officially called the Basilica of the Divine Motherhood of Our Lady, it has its roots in the missionary work of Fr Constant Lievens. Fr Lievens, was a Jesuit from Belgium who was sent to the Chotanagpur region in 1885. Chotanagpur is a largely tribal area that comprises the present day Indian states of Chhattisgarh and Jharkhand. Fr Lievens chose Torpa, a village about 60 kms from Ranchi, as his base and made a small hut his home. It was from here that Fr Lievens was able to study the language and customs of the Munda people, who are the predominant ethnic group.

Fr Lievens, who is regarded as the Apostle of Chotanagpur, was dismayed to discover the appalling social conditions prevalent. The indigenous tribes were subject to the worst kind of exploitation in the form of acute indebtedness, the resultant forced labour and systematic land spoliation. Unless the Mundas were granted their basic rights and human dignity, spreading the word of Christ and of the Gospels would serve little purpose. It was with this understanding that Fr Lievens, started learning the intricacies of the unwritten tribal customary law.

Armed with this knowledge, Fr Lievens started taking up their cases in the local courts. By the strength of his reasoned arguments, Fr Lievens was able to convince the English magistrates of the justness of his cause. Repeated successes in his efforts, won Fr Lievens the hearts of the Munda people, who saw in him a Saviour, following which they started accepting Christ as their master. The number of tribals who voluntarily asked for and received baptism was astounding.

During his missionary work which lasted less than seven years, Fr Lievens who began with 56 Catholics was able to leave behind over 80,000 baptised Catholics when he died in 1893.He was sent back to Belgium to recuperate from the tuberculosis that had afflicted him. His ashes were brought back to India in 1993, a hundred years after his death and are interred at the St Mary’s Cathedral in Ranchi.

What is the Ulhatu Basilica, Jharkhand today, started out as a small church in the remote village of Kawali. It was succeeded by a small chapel in 1907. The chapel was shifted in 1948 to Bhuthataur. By the year 1953, the church was formally established at Ulhatu, which at that time still was a part of the Ranchi Cathedral. The shrine is adorned by the statue of Our Lady of Halle with the child Jesus. The missionary vocation of Fr Lievens is rooted in his devotion to Our Lady of Halle, a town in his native Belgium.

As the number of pilgrims began to increase, a new shrine was blessed and inaugurated in November 1995. In recognition of its enormous spiritual fecundity, the Shrine was accorded the title of Minor Basilica through a Decree of the Congregation for Divine Worship and Discipline of the Sacraments issued on 30 November 2004.