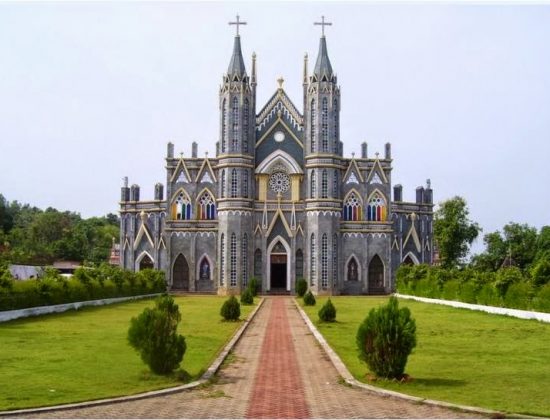 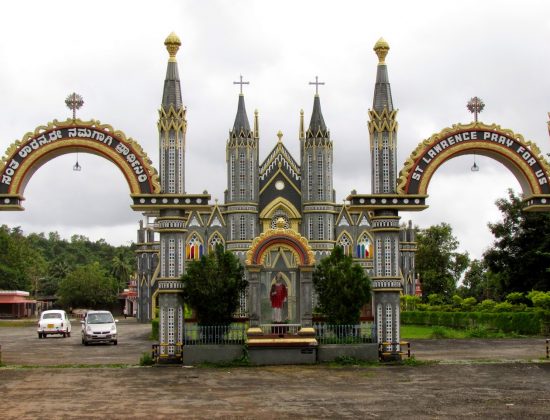 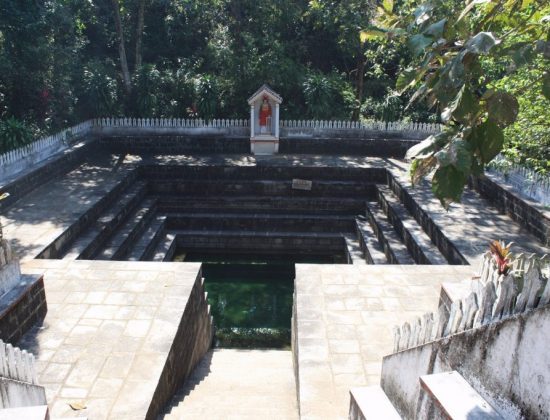 The Basilica of St Lawrence at Attur, Karkala appears to have been in existence even prior to 1759 AD, from which date the earliest records of the Parish priests who served at this church are available. Except for a brief interregnum (1786-1801) during the period of the captivity of the Mangalorean Catholics by Tippu Sultan, St Lawrence Basilica Attur has been a great draw for pilgrims in the region. In recent years, increasing numbers of the faithful have made this shrine one of the most popular Catholic destinations in coastal Karnataka.

The church at the time of its founding was located elsewhere, at a distance of 7 kms away from the present site. In 1784 when Tippu began his campaign against the Catholics of Kanara, this church like many others in Kanara, fell to the hands of his rampaging troops and was completely destroyed. It is a testimony to the resilience of the parishioners, who upon their return from captivity in 1801, set upon immediately restoring a semblance of the church at yet another site, 4 kms away from the previous location.

It was a make-shift church with a thatched roof, which in 1839 was supplanted by a new building, which was a forerunner to the present day St Lawrence Basilica, Attur. Due to the ever increasing number of pilgrims a new church was erected at the present site in 1901. That building which stood until 2001 no longer exists, a small flower garden having taken its place. To commemorate 200 years of its existence in 2001, the present magnificent structure was erected as a memorial to the Bicentenary and consecrated by on 21st of January 2001 by the Bishop of Mangalore.

On 26th April, 2016 the shrine was elevated to the status of a minor basilica, one of only 26 in India. The increase in the number of pilgrims flocking to the shrine has been exponential. The devout are no longer restricted to the immediate vicinity, but come from great distances especially to the annual Feast held on 27th January. Those who invoke St Lawrence of Attur, speak of his powerful intercession with God in granting them favours requested. The rising number of pilgrims is standing testimony to the fact that St Lawrence does not disappoint those who come to him in faith and devotion.

I visited this Basilica along with my family and parents. It is a nice smooth drive from Mangalore city – probably took us 30-35 mins from the heart of the city to get there. The Basilica is on a hill surrounded by well-maintained gardens and ample parking. It’s visually unique and you notice that as soon as you see it appearing in the distance. Remember to visit both the main present church, the original church behind it and the rear area which has a miraculous statue, a holy water pond, and a nice gifts and souvenir shop. Enjoy your trip.