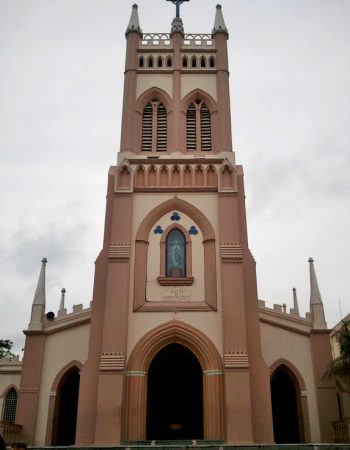 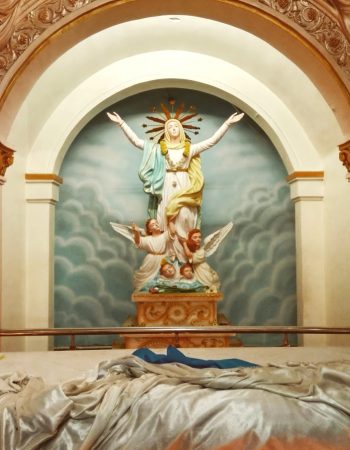 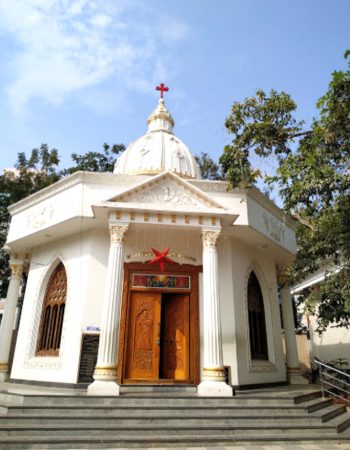 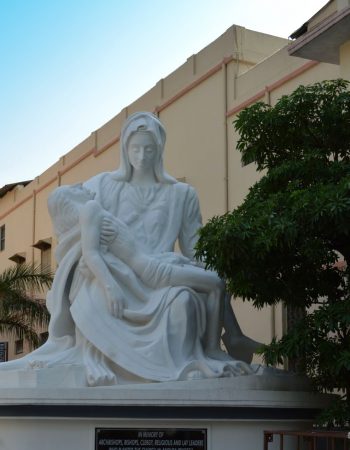 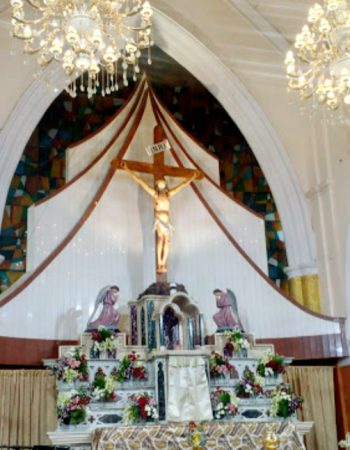 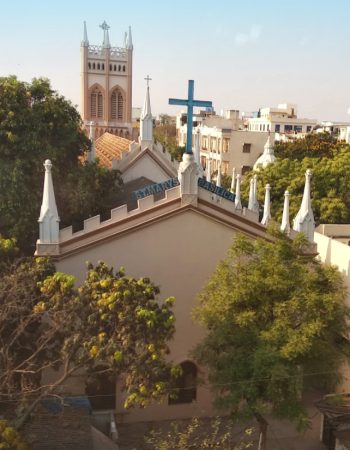 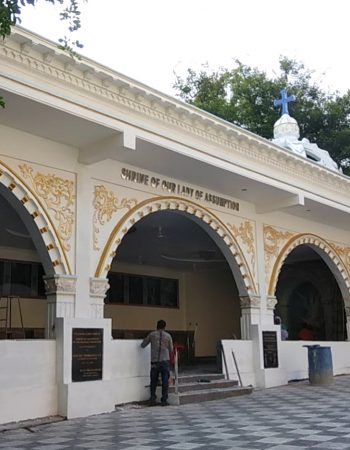 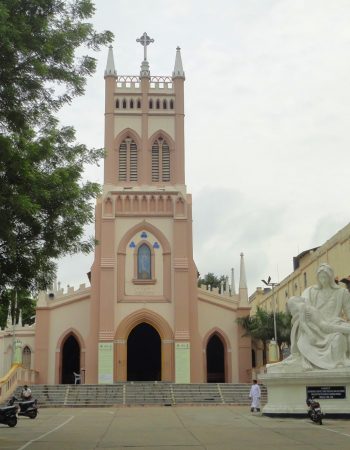 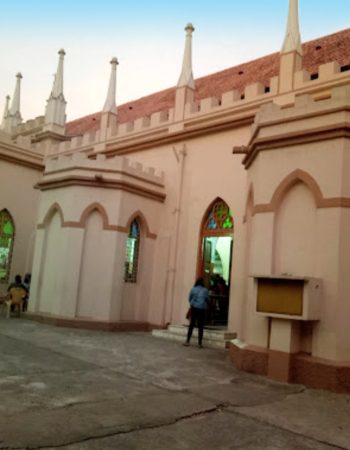 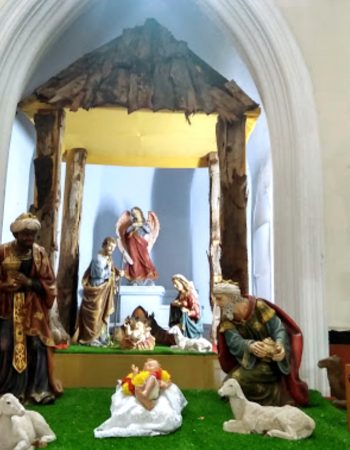 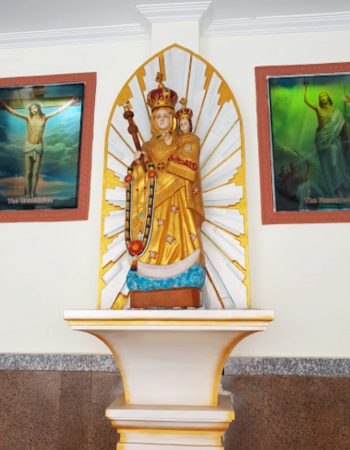 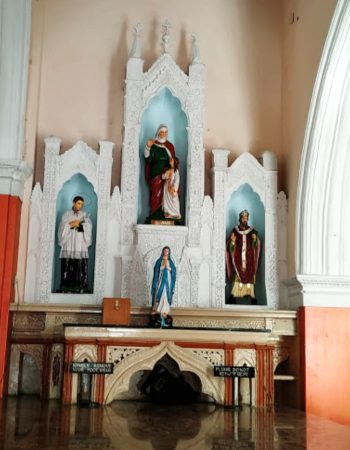 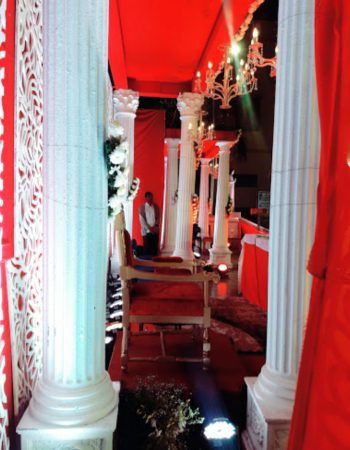 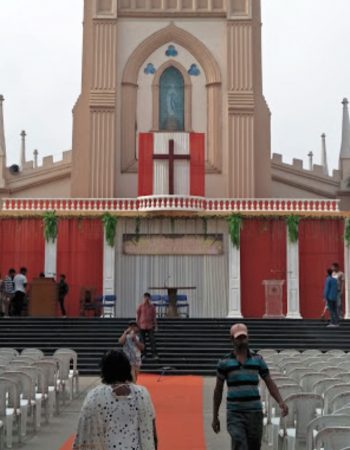 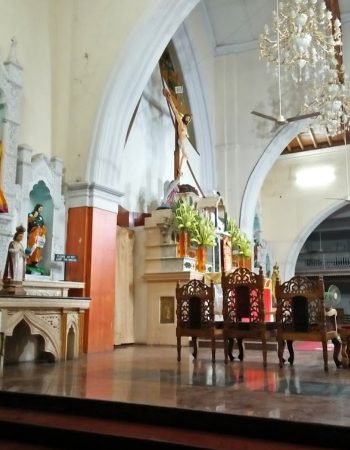 Basilica of Our Lady of the Assumption, Secunderabad Claimed

Popularly known as St Mary’s Basilica Secunderabad, the Basilica of Our Lady of the Assumption is the oldest church in this city. Between the years 1500 to 1832, the vicariate of Hyderabad had very small numbers of Christians. They were served by visiting missionaries of the Theatine order of the Carmelite fathers.

Their numbers grew, due to the dedicated evangelisation undertaken by Fr Daniel Murphy an Irish priest who had first come to India in 1839. Fr Daniel Murphy, who had opted to work at Hyderabad, was instrumental in building the church which was completed in 1850. Initially Fr Murphy searched for a place to build a church in Hyderabad, which at that time was the seat of the Nizam. As no religion other than Islam was looked upon kindly, Fr Murphy decided to build it in the adjacent town of Secunderabad.

When it was built, the Basilica was the largest church in the Nizam’s territory. Today the St Mary’s Basilica, Secunderabad, is an imposing landmark and a magnificent sight overlooking Sarojini Devi Road. St Mary’s Basilica served as the Cathedral of the Archdiocese of Hyderabad until 1886, in which year the headquarters of the diocese was moved to Hyderabad.

The Basilica boasts of four huge bells, which were brought all the way from Italy in 1901. Housed in a towering belfry and accessible only through narrow steeply winding stairs, these beautiful bells peal with a special tone. The silver content in the bell, decides the tone that emanates when the bells are struck. The rich timbre with which they resonate, indicate that only the best metal would have been cast in the foundry where these beautiful bells were created.

On Fr Murphy’s invitation a few nuns from St Anne at Turin were sent to Secunderabad. The renowned St Ann’s High School, Secunderabad was a result of their efforts. Located adjacent to the Basilica it was established in 1871. This former cathedral was elevated to the status of Basilica on 7th November 2008.