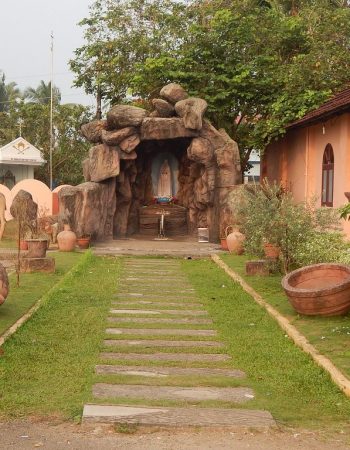 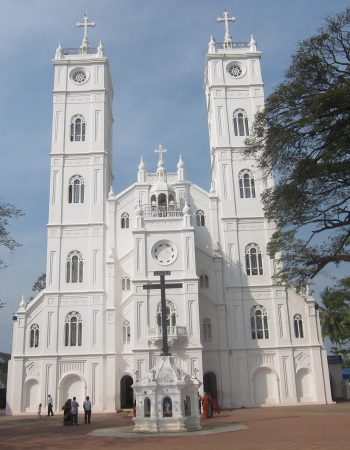 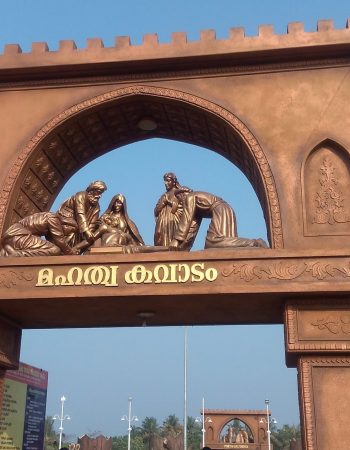 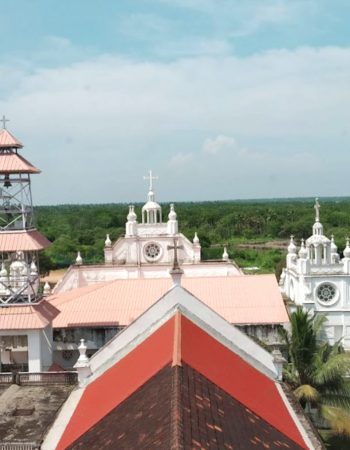 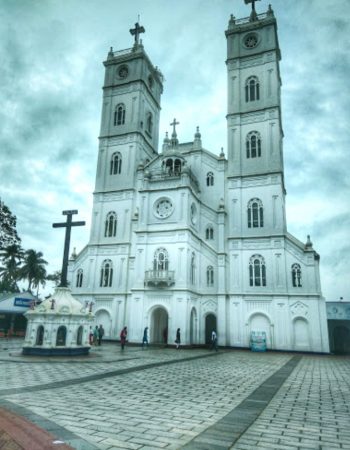 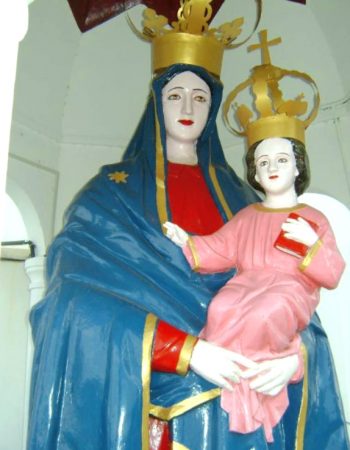 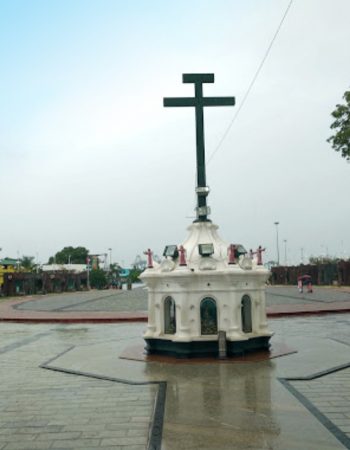 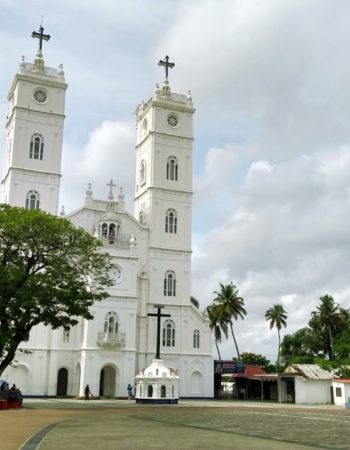 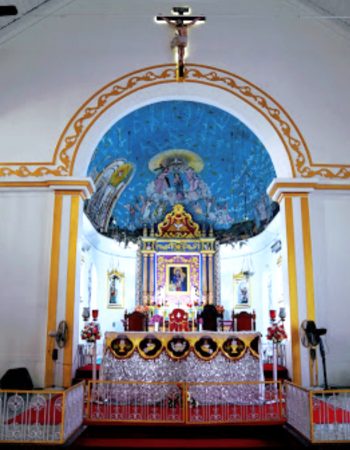 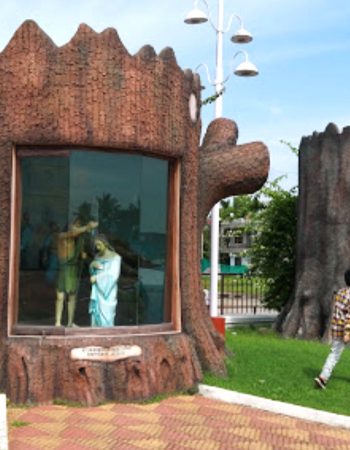 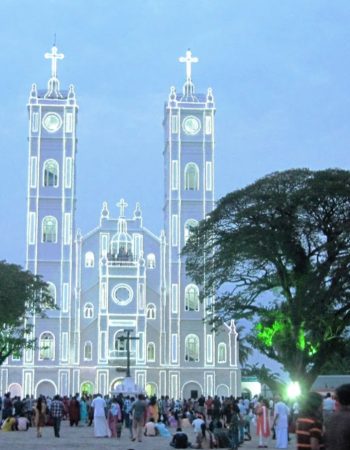 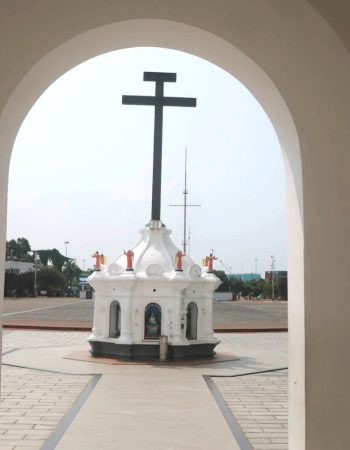 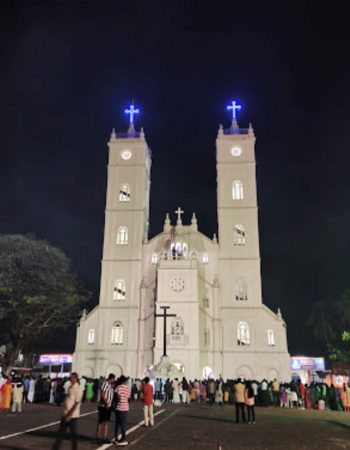 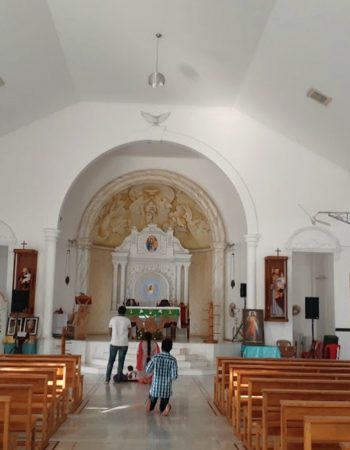 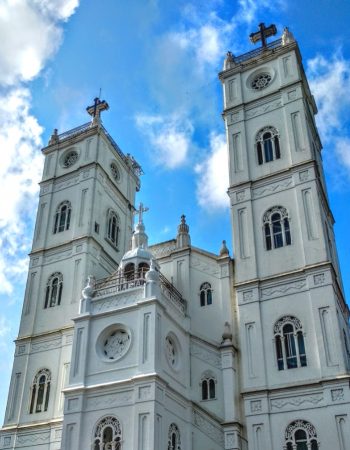 Basilica of Our Lady of Ransom, Vallarpadam Claimed

The Basilica of Our Lady of Ransom, more popularly known as the Vallarpadam church is a National Shrine, one of only three designated by the Vatican for India. It is the most important Marian shrines in India. Vallarpadam is a tranquil island on Vembanad Lake, and linked to the Ernakulam mainland via the Goshree bridges.

Vallarpadam Basilica began life as the Church of the Holy Spirit in 1524, when it was built by Portuguese merchants who sailed under Vasco da Gama. Installed atop the main altar is a picture of Mary and the Infant Jesus which was originally brought by the Portuguese.

It was in May 1752 that a great miracle occurred at Vallarpadam and which proved to be a major reason for its fame as an important centre of pilgrimage. Meenakshi Amma, a young lady belonging to the Nair noble family of Palliyilveedu, was travelling to Mattancherry with her young son through the backwaters. They ran into a storm and unfortunately the boat capsised and both mother and child were in peril. Meenakshi Amma made a vow to Our Lady (Vallarpadath Amma), promising to serve her for the rest of their lives if rescued.

Shortly thereafter, as per instructions received in a dream, the parish priest asked the fishermen to go out in the waters and look for survivors. This is how Meenakshi Amma and her son were rescued. They were then baptised and the names Mary and Jesudas were given to them. From then on, people from the sailing community and fishermen come to Vallarpadam church and pray for their safe passage through the seas.

Vallarpadam church was elevated to the status of Basilica in 2003. The Feast of Vallarpadath Amma is celeberated from 16th to 24th September every year culminating in the annual Feast on September 24th. Fishermen in the region always bring their boats to be blessed by Our Lady of Ransom, before being put to sea for the first time. Besides being an important place of pilgrimage, Vallarpadam Basilica is also a major tourist attraction.