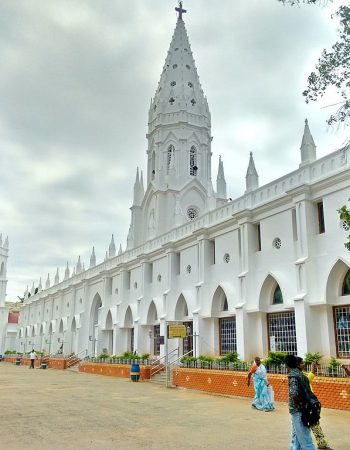 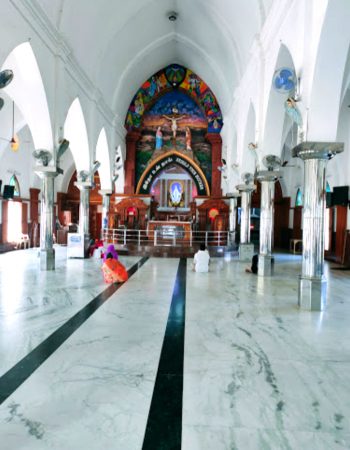 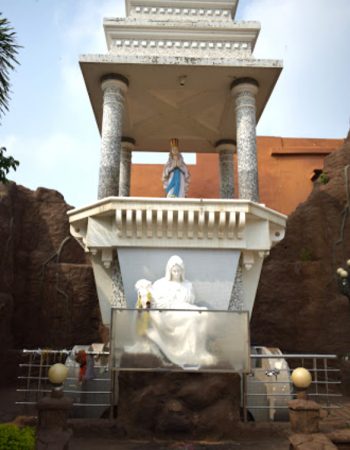 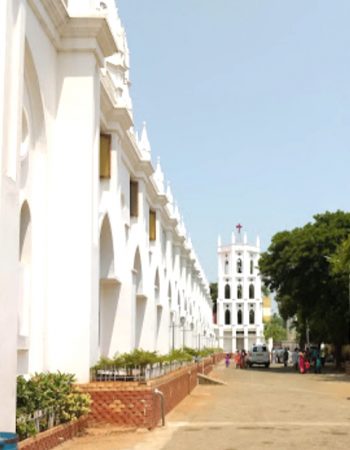 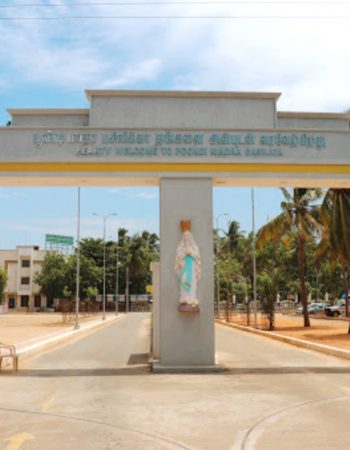 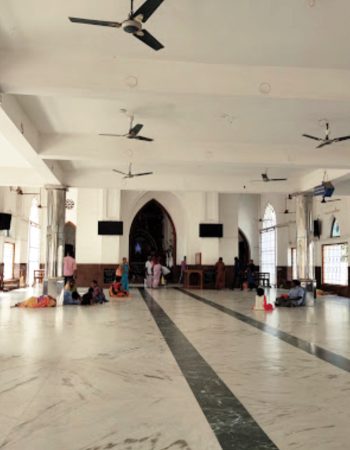 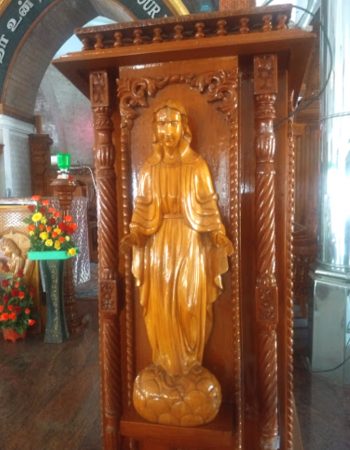 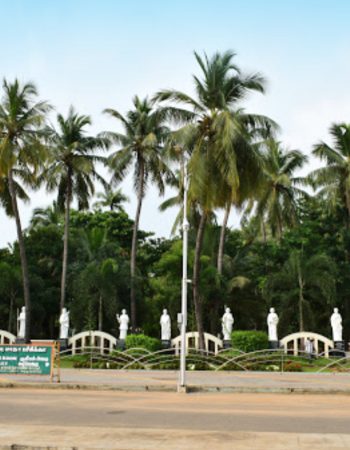 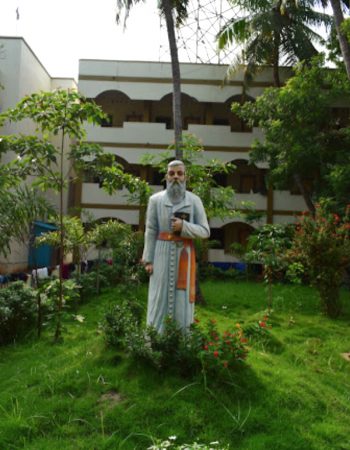 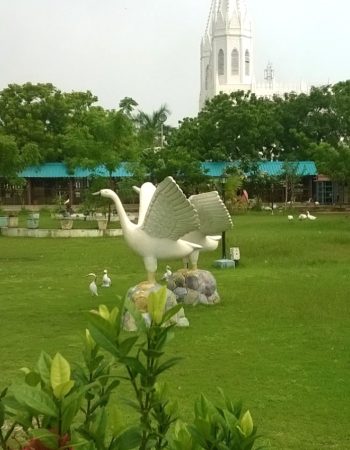 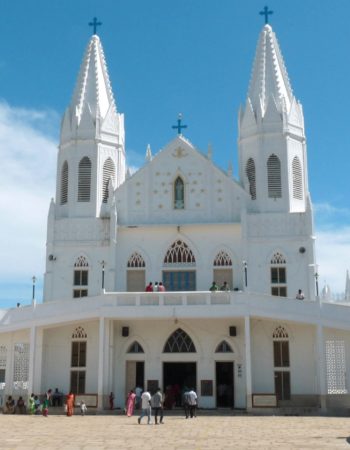 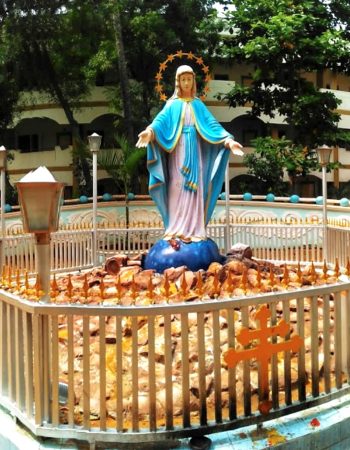 Basilica of Our Lady of Lourdes, Poondi Claimed

Situated in the idyllic village of Poondi, 35 kms away from Thanjavur, is the famed Our Lady of Lourdes Basilica. Better known as the Poondi Matha Church, it was established by Fr Constantine Joseph Beschi, an Italian Jesuit. He is called ‘Veeramamunivar’ in Tamil and is acknowledged for his contributions to Tamil literature. This important Catholic pilgrimage centre was first built between 1714 and 1718 and dedicated to Mary, Queen of the Immaculate Conception. It is popularly referred to as the Poondi Matha Church in Tamil Nadu.

The dome of the basilica hosts the statue of the miraculous Lady of Poondi. It was one of three statues crafted in France after the apparition of Our Lady at Lourdes. Fr Darres, a French missionary brought the statue from France and had it installed at the Poondi church. Devotees state that ever since the statue was installed, a mysterious brightness lights up the entire church during the night.

Fr Lourdes Xavier took over as the Parish Priest of Poondi on 1st September 1955. He was a very pious and saintly priest who is remembered with great regard to this day. Fr Xavier was gravely concerned about the general condition of the church, especially of the main roof which threatened to cave in any minute. Moreover, he was worried about raising the funds to meet the cost of repairs. Knowing that the task on hand was well beyond his means, Fr Xavier fasted and prayed to Our Lady for fifteen days.

On the morning of the fifteenth day, he called the parishioners and told them that a portion of the church would cave in by that afternoon. To the astonishment of his parishioners, Fr Xavier’s prediction came true and the building collapsed. That day was the 22nd of November, 1956. Funds began to flow in and the church was reconstructed and ready by the 2nd of May, 1964. This incident has now become part of the local folklore and is narrated by the parishioners to this day.

Numerous testimonies abound, as to the favours granted by Our Lady of Lourdes at the Poondi Matha Church. Devotees in their thousands throng the shrine, especially on the Feast of the Nativity of Our Lady which is the 8th of September. This shrine got the recognition it deserved when it was elevated to the status of a minor basilica by Pope John Paul II, on the 3rd of August, 1999.