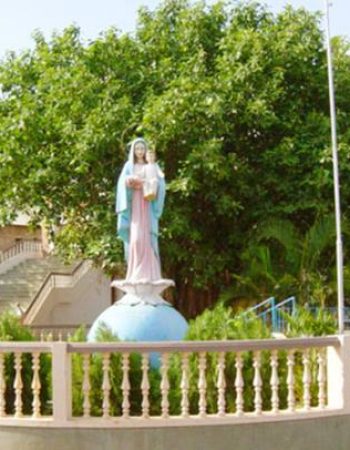 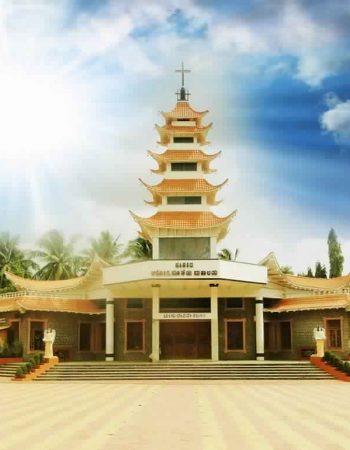 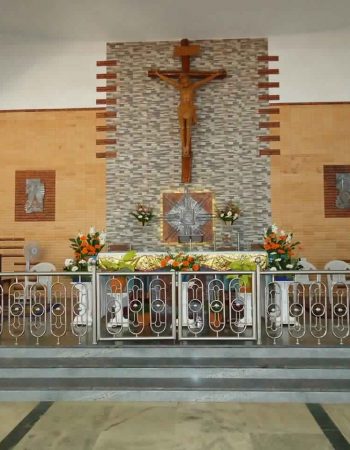 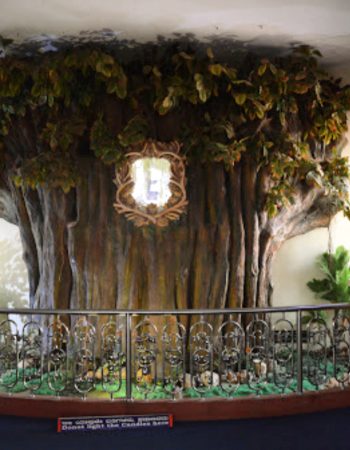 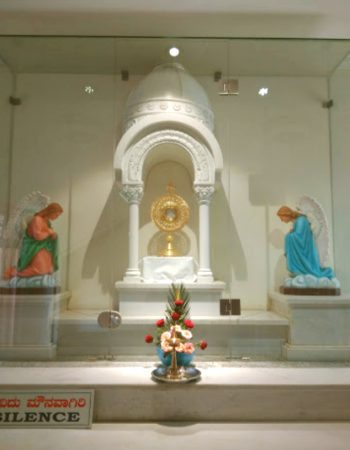 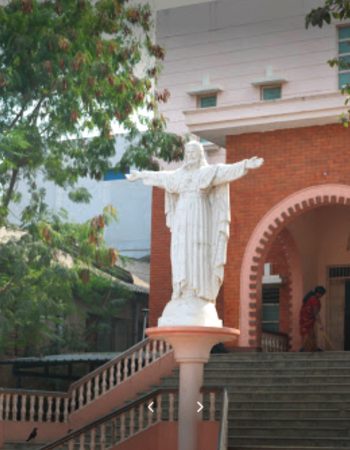 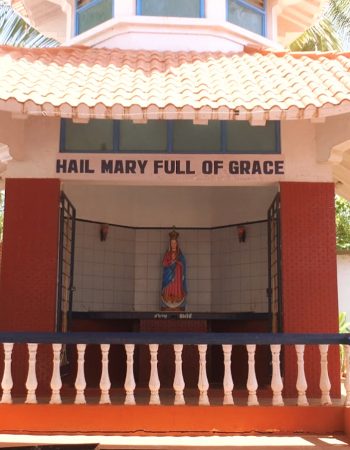 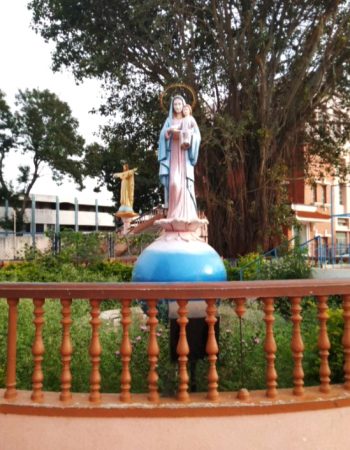 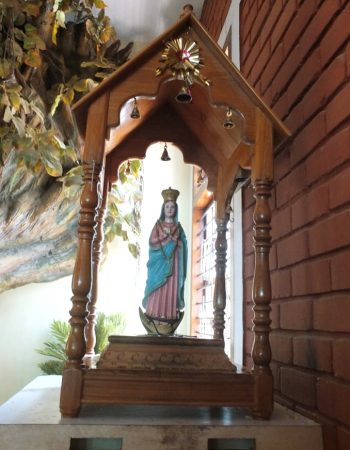 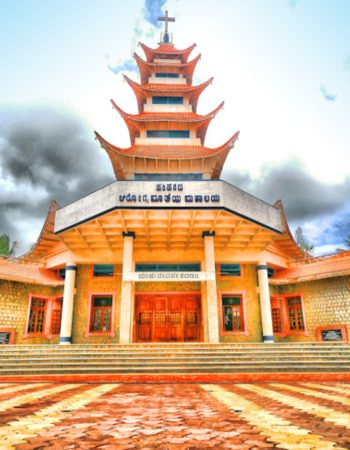 Basilica of Our Lady of Health, Harihar Claimed

Many churches and basilicas of note were established in the wake of an extraordinary event that occurred at some point in their history. Harihar church, as the Basilica of Our Lady of Health is more widely known, is no exception to this rule. Its story begins sometime in the early 1800’s when a Brahmin who was bathing on its banks, accidentally fell into the swollen River Tungabhadra. According to local tradition, he saw a floating statue of Our Lady of Health and was able to save himself from drowning. He carried the statue back home and his wife and children too were miraculously healed of their ill health.

From that point of time, the Brahmin devoted himself completely to the service of Our Lady, until his death a few years later. He was laid to rest in his residential property, on which after some time a church was built. The shrine is situated quite close to the River Tungabhadra and has grown into a centre of pilgrimage from people of many parts of Karnataka. Harihar church acts like a magnet to people of different faiths who speak varied languages. It is easy to understand exactly why it has earned the sobriquet ‘Vailankanni of Karnataka’.

Harihar is a small town in Davangere district which was part of the erstwhile Mysore state. In 1833, the French MEP priest Fr Bigot Beauclair who was ordained in Pondicherry, paid a visit to Harihar. He is said to have witnessed pilgrims flocking to a place where a statue of the Blessed Virgin was venerated with great devotion. He was then informed of the legend behind the statue and what caused people to display such devotion to it. It is recorded that Fr Bigot built the church on the property donated by the Brahmin’s family in Harihar.

Although the fame of the Harihar church had spread considerably in the region, the spiritual needs of the Christians in that town were ministered to by priests from the Sacred Heart church at Shimoga. In 1870, the French MEP priest, Fr Kleiner from Shimoga was entrusted the care of this parish. Many of the French priests were deputed to Shimoga diocese, from the French colony of Pondicherry. In course of time the Feast Day of the shrine was celebrated on September 8th, which is the Nativity of the Blessed Virgin Mary.

In 1954, land for the construction of a new church was purchased on the Pune-Bangalore road. A new church was built in 1963 and was consecrated by Archbishop Thomas Pothakamury, the Archbishop of Bangalore. The miraculous statue from the original shrine was shifted to the new Church. This church was replaced by the present edifice in 1992, which is an example of unique architectural skills.

Harihar church has grown in leaps and bounds and is said to have attracted a crowd of over 200,000 to the last Feast of the Nativity in 2018. In view of its considerable importance to the Christian community in Karnataka, the Vatican raised the Shrine of Our Lady of Health at Harihar to the status of a Minor Basilica on 18 September 2019.