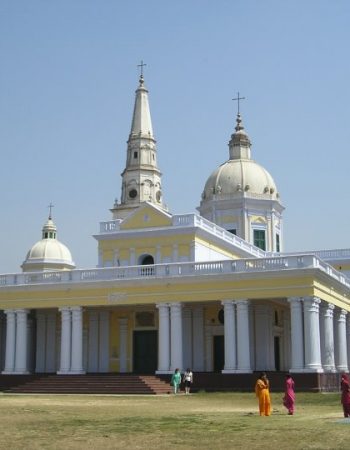 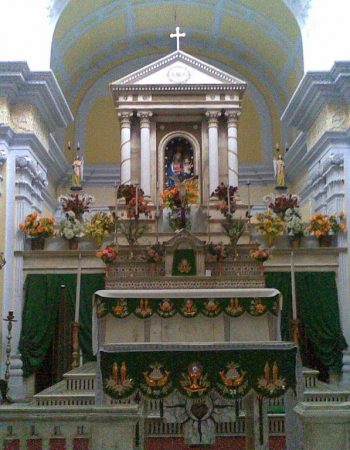 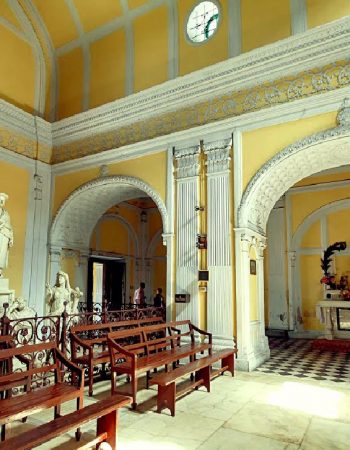 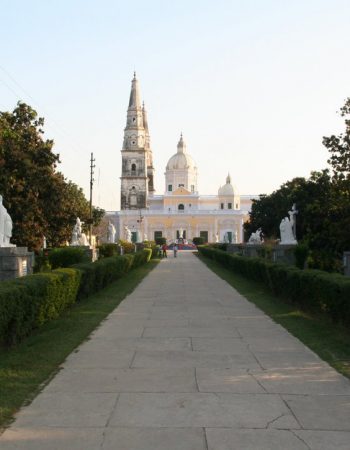 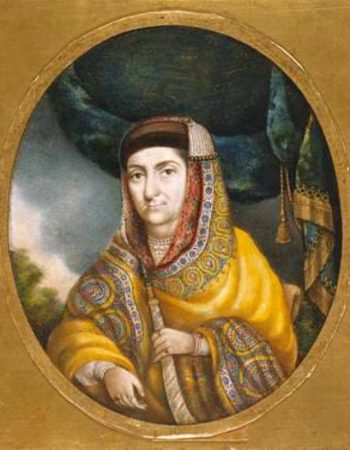 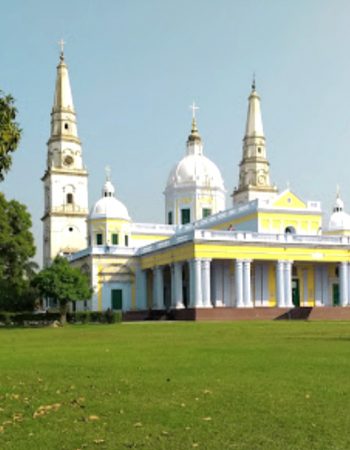 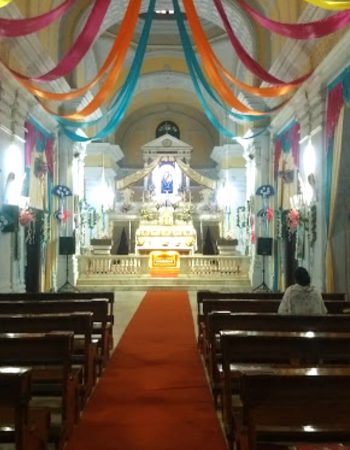 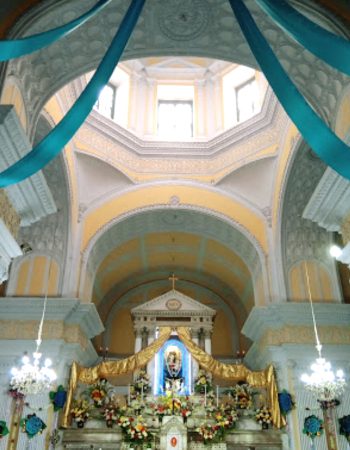 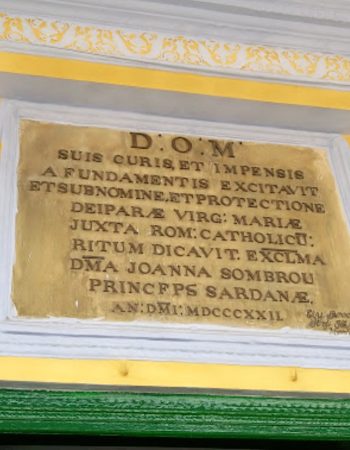 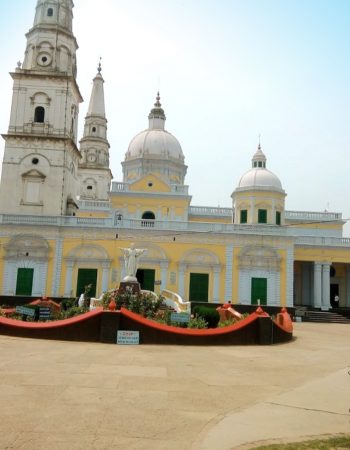 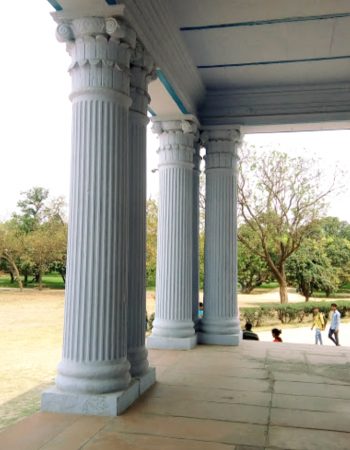 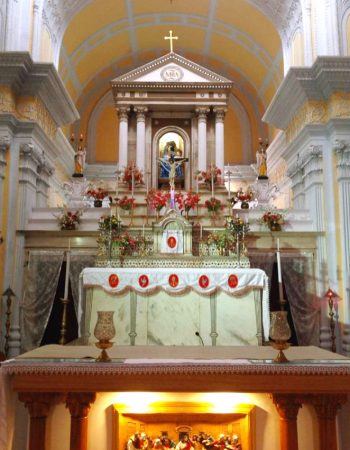 Basilica of Our Lady of Graces, Sardhana Claimed

The history of the Basilica of Our Lady of Graces, popularly known as Sardhana church, is intertwined with that of Begum Samru, the ruler of Sardhana and builder of this church. Sardhana was a tiny principality, near Meerut in present day Uttar Pradesh. Begum Samru, who later adopted the name Joanna Nobilis, was a Kashmiri nautch girl. She married a European mercenary named Walter Reinhardt Sombre, who ruled Sardhana. When her husband died in 1778, Begum Samru ascended the throne. Sardhana is considered the only princely state in India, to have been ruled by a Catholic.

On her conversion to Catholicism in 1781, Begum Samru raised what stands today as the only basilica in North India. Modelled on the lines of St Peter’s Basilica in Rome, Sardhana church incorporates distinct elements from Indian architecture. Its creator was Antonio Reghellini, an Italian architect who is responsible for many other structures of note in Sardhana.

Estimated to have cost Rs 4 lakhs, a huge sum in that time, this majestic building is a stunning example of craftsmanship of the highest order. It took Reghellini 11 years to complete the church which boasts of an altar built in marble and inlaid with semi precious stones. Two spires and three Roman domes, a frontage of Greek styled columns, an octagonal set of stained glass above the altar; this is a marvel that brings history to life.

Close by is the Begum’s tomb, depicting her seated on her throne, smoking a hookah with Europeans and Indians in attendance. Sculpted by Adamo Tadolini in Italy, it was transported to her kingdom where it rises majestically over the tomb.

In elevating the church to a minor Basilica on 13 December 1961, Pope John XXIII bestowed upon it a great honour. It is not for nothing that the basilica is referred to as the ‘Church of Churches’, considering there are only 26 such in India.