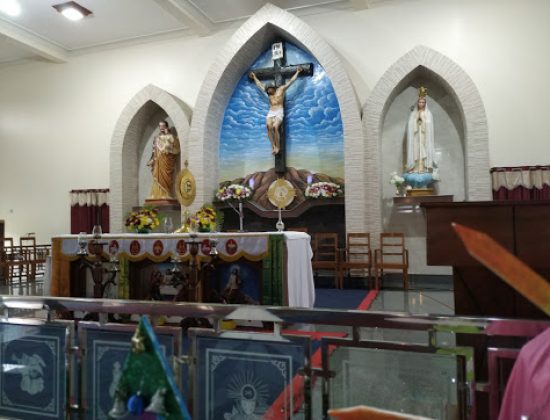 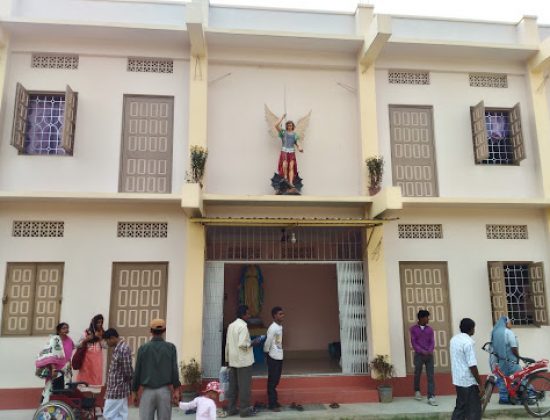 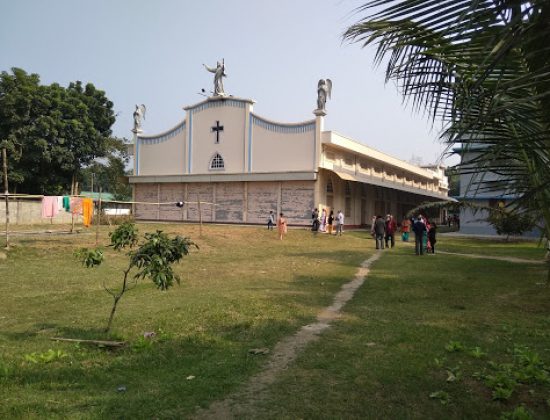 The Divine Love Retreat Centre, Jalalkhali, W B is a unit of the Vincentian Congregation. Jalalkhali is located about 105 kms north of Kolkata in West Bengal state. Established in 2006, the Jalalkhali Retreat Centre is attached to the St Louis Parish Church. It has grown exponentially over the years and is one of the most popular Retreat Centres in the region.

The Congregation was founded on 20 November 1904 as a Koventha at Thottakom by Fr Varkey Kattarath with three diocesan priests, with the approval and encouragement of Mar Louis Pazheparampil, the first Vicar Apostolic of Ernakulam. The Koventha was based on the Common Rules of St Vincent de Paul and on the model of the Congregation of the Mission, founded by him in 1625. However, due to various reasons beyond their control, all of them, including the founder Fr Kattarath, were forced to disperse by 1915.

After some years, Frs George Mannara, Antony Pauvathil and George Vattamkandathil expressed their desire to lead a religious life to Mar Augustine Kandathil, the then Archbishop of Ernakulam who directed them to revive the religious community once founded at Thottakom. Accordingly they revived it and began the community life at Thottakom on 19 July 1927. Fr Varkey Kattarath joined them at Thottakom in October 1927. The Koventha at Thottakom was officially called the Vincentian Congregation in 1938.

As visualized by St Vincent, the Vincentians strive to give expression to the spirit of Christ, resplendent in the five virtues of simplicity, humility, meekness, mortification and zeal for the salvation of souls. The ardent and compassionate love of the poor inspires the Vincentians to work hard and to do their best to improve the conditions of the poor, and to share their lot by adopting a humble and simple life style. A whole-hearted commitment to the evangelization of the poor and their human and Christian advancement is the identifying mark and charism of the congregation.

Jalalkhali Retreat Centre in Nadia district serves the spiritual needs of the people of North Bengal. It is noted for the Bible Conventions that it hosts periodically.