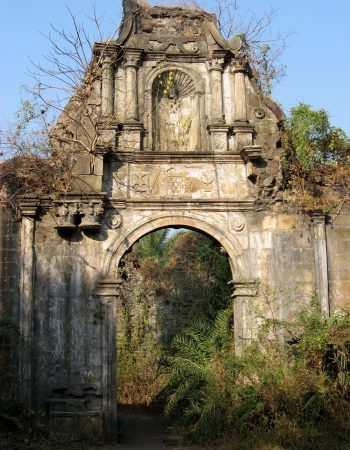 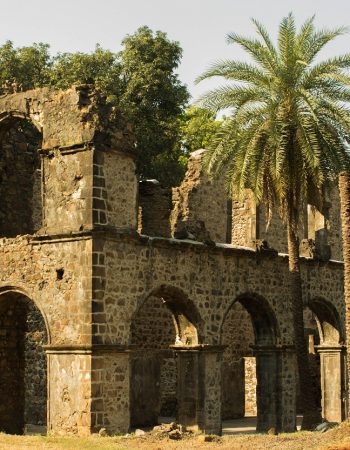 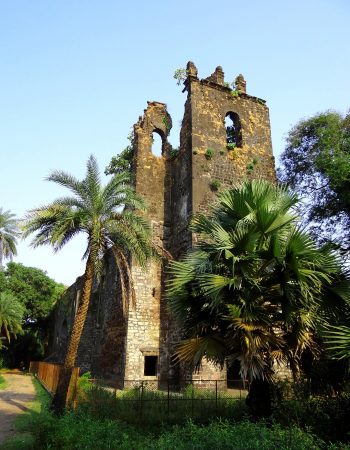 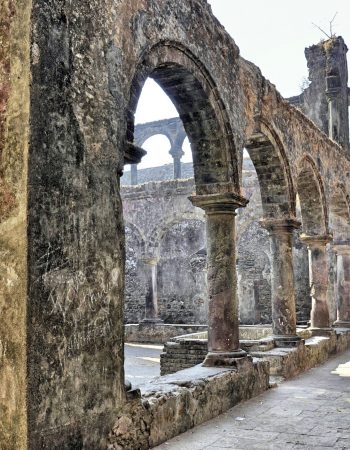 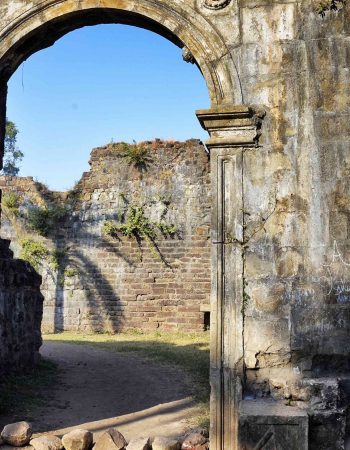 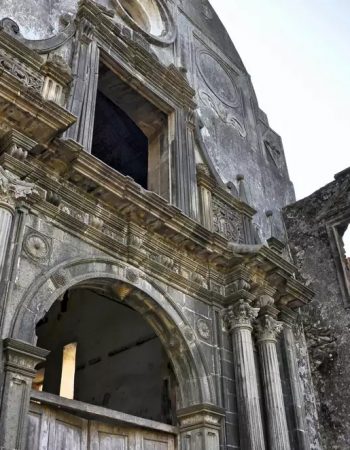 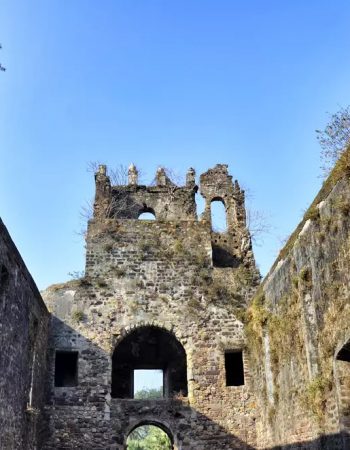 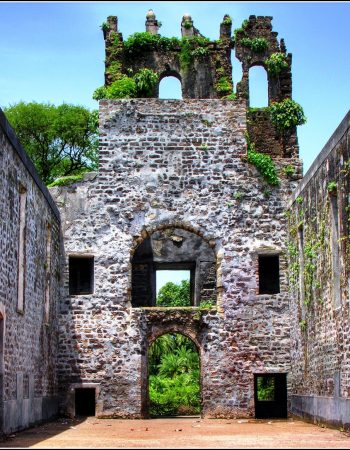 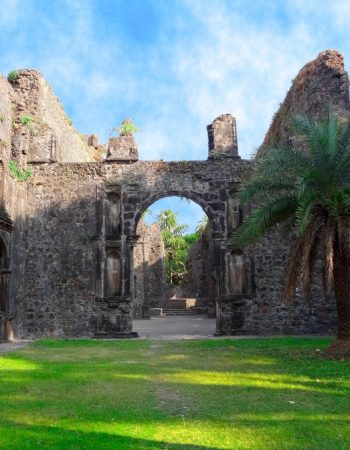 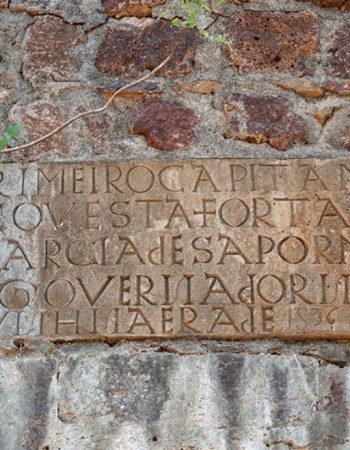 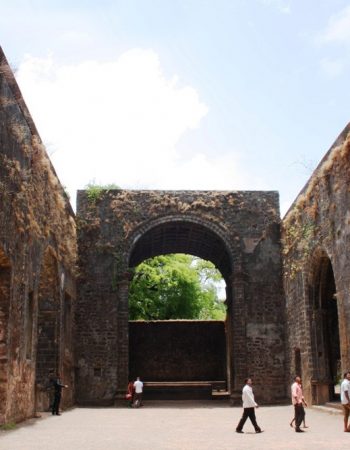 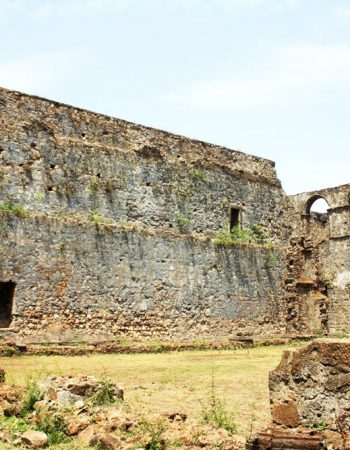 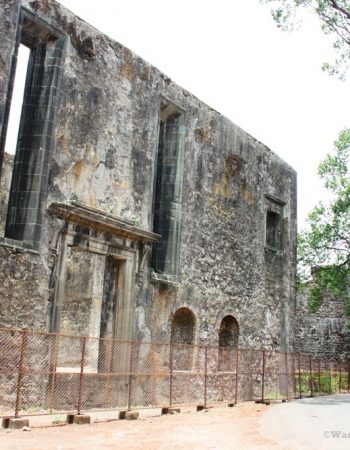 Originally built around 1184 AD, the Vasai Fort, Mumbai on Vasai creek is best known for the time it served as the capital of the Portuguese Northern Province. The fort came into Portuguese hands as one of the possessions handed over in terms of the Treaty of Vasai in 1534 with Sultan Bahadur Shah of Gujarat. What was an inconsequential holding for the Sultan, located as it was at the southern-most tip of his kingdom, proved invaluable to its new Portuguese owners. Using the Fortaleza de São Sebastião de Baçaím or the Fort of St Sebastian of Bassein as it was re-christened, the Portuguese were able to exert a vice like grip on the seaborne trade passing from India to Arabia and the Red Sea.

Bassein flourished under Portuguese rule and abounded with numerous churches and convents. The gentry built large manorial residences, revenues from which kept the capital city of Bassein well oiled and ticking. In keeping with their maritime and military priorities, all buildings be they government, private or religious, which bordered the sea were fortified with thick walls and in many cases equipped with cannons.

What is known as Vasai Fort, Mumbai today was a small city in itself, housing around 3000 in its 110 acres. Seven of Bassein’s thirteen churches were located within the fort’s premises. The four major missionary orders- the Augustinians, the Dominicans, the Franciscans and the Jesuits set up their monasteries, colleges and churches at Bassein and in its surrounding areas.

The fort today is a pale shadow of its former self, but in the silence of its crumbling churches and almost indecipherable tombstones, remain hidden many signs of the great city it once was. For most of the two centuries under Portuguese rule, the wealth generated from the Northern Province was an irresistible magnet that attracted the fidalgos (noblemen) of the Portuguese aristocracy.

Such was its opulence that Bassein was viewed in its heyday as the jewel in the crown of the Portuguese Empire in India, or Estado da India. Some of that shine continues to this day as the fort is one of the major attractions on the tourist map of Mumbai.