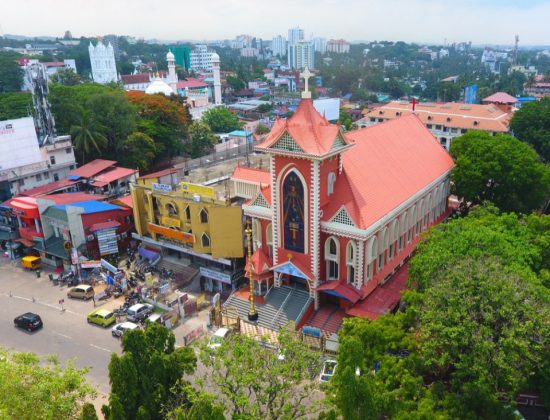 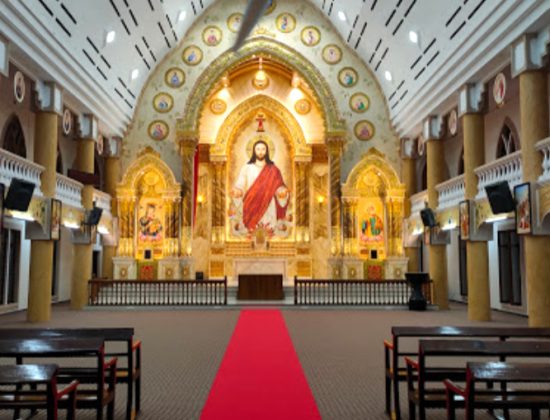 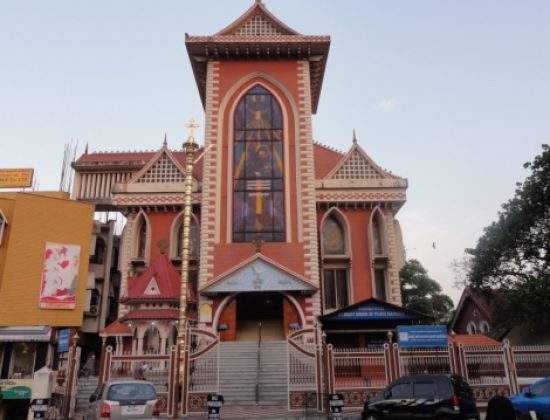 It is one of the oldest Eastern Catholic Churches, whose origins can be traced to the evangelical mission of St Thomas, the Apostle who arrived in India in 52 AD. Then known as the Saint Thomas Christians, the community was in communion with the Church of the East of Persia which employed the East Syriac Rite. With the advent of the Portuguese who founded a Latin Rite diocese at Cochin in 1558, the Saint Thomas Christians were gradually brought under the jurisdiction of the Portuguese padroado and into the Roman Catholic Church.

The independence of the ancient Church of Malankara was rescinded, as the Portuguese did not accept the legitimacy of local Malabar traditions. At the Synod of Diamper held in 1599 under the presidency of the Portuguese Archbishop of Goa, Aleixo de Menezes, a number of such latinisations were adopted. They included changes in the Eucharistic liturgy, the use of Roman vestments, the requirement of clerical celibacy, the appointment of Portuguese bishops and finally the setting up of the Inquisition. After over 50 years of rule under the Latin Church, the majority of the Malabar Christians protested against Rome through the Coonan Cross Oath at Mattancherry to break off from the Catholic Church in 1653.

Centuries later the reunion movement under the leadership of Geevarghese Ivanios split from the Malankara Church and entered into communion with the Catholic Church. The Syro-Malankara Catholic Church was thus established on 20 September 1930. To serve as its main cathedral, the Pompador cinema theatre in the Palayam area of Trivandrum was converted into a church. It was consecrated on 11 March 1933, the enthronement of Archbishop Mar Geevarghese Ivanios took place in this pro-cathedral on the same day.

This was how the St Mary, Queen of Peace Basilica came into existence. Considering its historical significance, the Roman Catholic Church announced the designation of the St Mary’s church, Palayam as a Basilica on 10 November 2008.