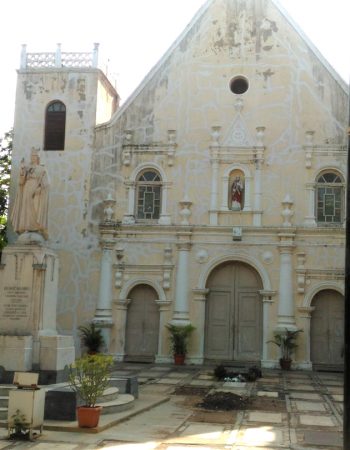 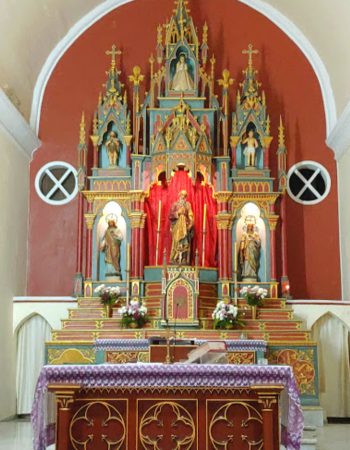 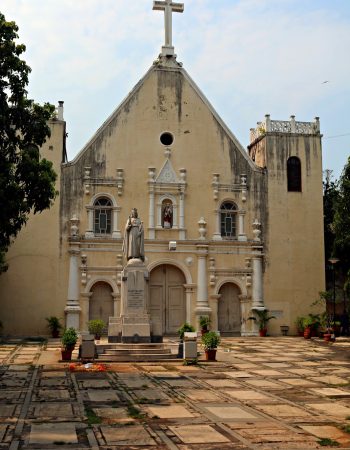 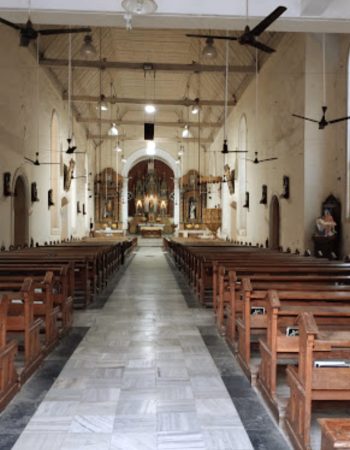 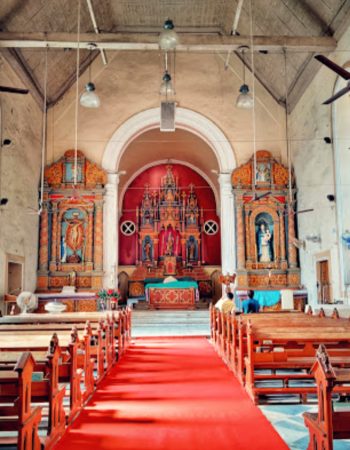 Home to eight churches, Bandra is quite often viewed as the centre of Christian life in the city of Mumbai. St Andrew’s Church, Mumbai is one of the oldest churches in the city and dates back to the Portuguese era. In 1534, the island of Salsette of which the present day cities of Mumbai and Thane form a part, came under Portuguese rule. Jesuits from Portugal were sent to the island in 1568 to begin the process of evangelisation. Although they did establish a few churches, they were not able to make much headway in converting the local population until the arrival of the charismatic Brother Manoel Gomes, the Apostle of Salsette.

With his intricate knowledge of the local traditions and the language, Brother Manoel was able to win over a lot of hearts. By 1580, two thousand had accepted Christianity as a result of his efforts and this number kept increasing each year. It is said that by the year 1603, all of Bandra had been baptised, the credit for which going to the Apostle of Salsette, Brother Manoel.

In 1575, the Portuguese had built the Hermitage of St Andrew which initially formed part of the parish of Santa Ana. As the numbers of Christians in the parish were increasing, Santa Ana was bifurcated and the new parish of St Andrew was carved out from it. St Andrew’s Church, Mumbai was rebuilt and consecrated in 1616, the same year in which the new parish came into existence. It stands on the sea-shore of Bandra, and has weathered many a storm in its long and illustrious history. In 1618, just two years after it had been rebuilt a cyclone of unprecedented intensity blew away the entire roof.

This was not all, for by the year 1739 political turmoil was brewing and the Marathas invaded the island of Salsette. The church of Santa Ana was blown up by the British on the advice of the Portuguese to prevent the church falling into Maratha hands. St Andrew’s was the only church left standing in Bandra, and had to care for the parishioners of its parent church. The original baptismal registry from Santa Ana is still preserved at St Andrew’s church, as is a magnificent cross carved from a single stone. This cross dating to 1678 has forty five intricately carved icons that are of biblical significance.

The church that stands today remains more or less the same one that was first built in 1616. There have been a few changes but they have largely maintained the essential character of the church. When the church’s wooden portico made way for the present facade in 1966, the height of a round window was adjusted. This was to ensure that the morning sunbeams continued to shine on the centre of the altar where the host is stored- as it did in the original.