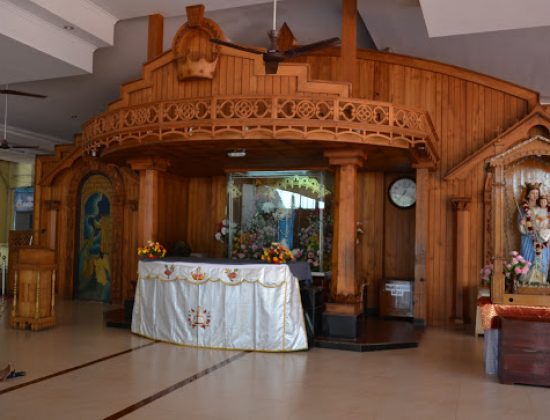 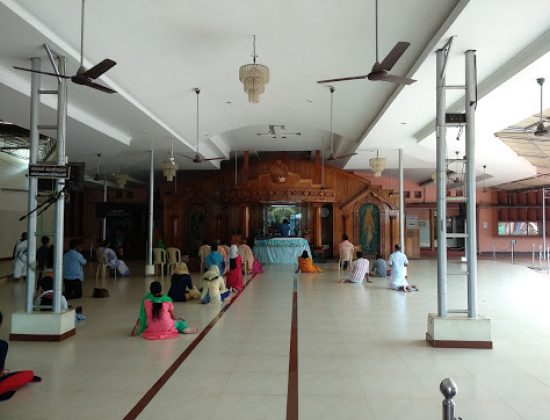 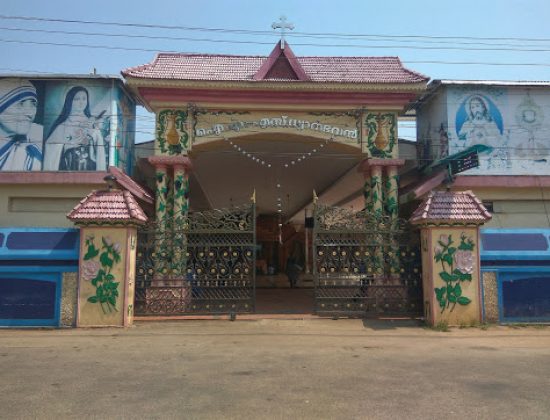 Converted in 1984 from a Seminary to a Catholic Charismatic Renewal center, IMS Dhyana Bhavan is focused on connecting and renewing one’s energy by the use of Indian techniques such as meditation and prayer.

The Punnapra-Vayalar uprising of October 1946 was an armed uprising against the princely State of Travancore. The sands of Punnapra- Vayalar in the scenic district of Alappuzha in Kerala were waiting to be soaked with the nectar of the word of God and to be washed in the Blood of Christ. Back in 1966, the Indian Missionary Society or the IMS, was called upon in the plan of the Lord, to transform the very land of freedom fighters at Punnapra, into one that provided vocations for His service.

The beautiful backwaters of Alleppey witnessed the establishment of an Apostolic school at Punnapra in 1966. Started by Fr Prasad IMS, under the guidance of the former IMS Superior General Fr Shilanath IMS, the school guided children from 8th to 10th grade of education; and the interested ones were sent to Varanasi IMS base to become priests. Alleppey, famously referred to as the Venice of the East, saw the conversion of the Apostolic school into a minor seminary in the mid seventies.

Under the supervision of Indian Missionary Society, the seminary continued its contribution until 1984. God’s call gripped Fr Vinayanand IMS to launch into the unknown waters near the sea shore of Paravoor, to sow the seeds of peace and serenity. By 1984, the seminary was converted to a Catholic Charismatic Centre. IMS Dhyana Bhavan was established to renew and refresh human minds with a perspective of Christ’s vision for mankind.

The renewal movement that was started in this beautiful land has now grown into a multi-faceted spiritual revolution under the zealous guidance of Fr Prashant, its Director. Today thousands of devotees experience the miracle of spiritual renewal. Broken homes and hearts are healed using traditional Indian methods of prayer and meditation, providing by IMS retreat centre.

Rather than merely reuniting broken homes, the social revolution influenced by the Indian Missionary Society in the form of IMS Dhyana Bhavan, has transformed the spiritual and social life of people, enabling them to live in peace and harmony.