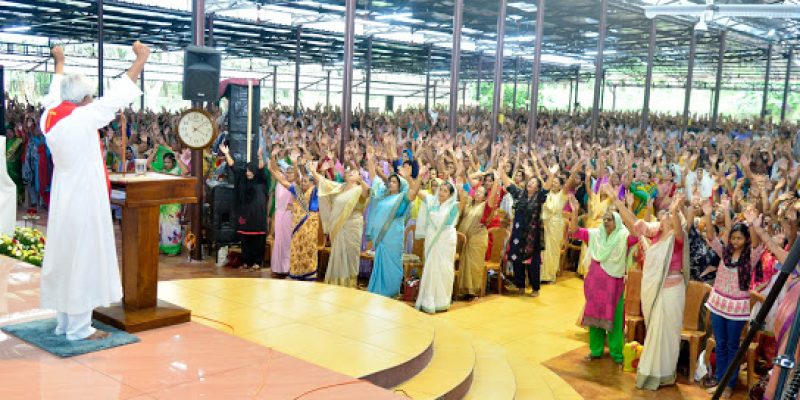 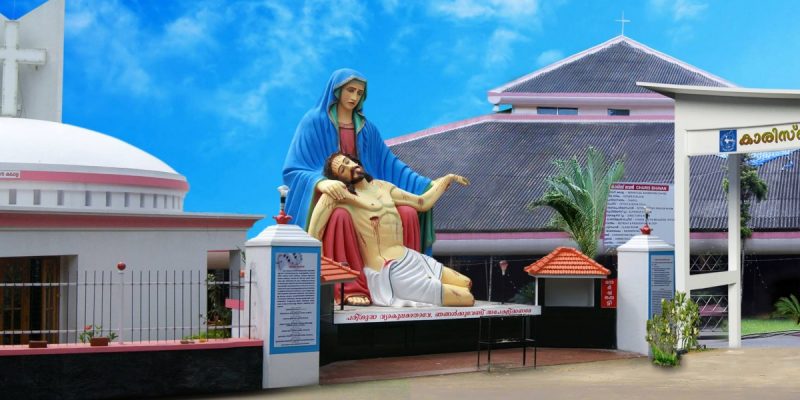 Charis Bhavan Retreat Centre, Athirampuzha is located about 12 kms north of Kottayam town. Charis Bhavan was established by the MSFS Congregation- the Missionaries of St Francis de Sales, also known as the Fransalians, and is headquartered at Rome. The religious order was founded in Annecy, France on 24 October 1838 by Fr Peter Mermier under the patronage of St Francis de Sales.

Father Mermier, the first superior-general, offered himself and his companions to the Pope for foreign missions. In 1845 his offer was accepted by Congregation for the Evangelisation of Peoples, and the first missionaries of St Francis de Sales set out for India. The first batch of the Fransalians landed in Pondicherry on 8 September 1845 and the first batch of the Fransalians reached Visakhapatnam on 19 February 1846.

One of the primary objects in founding the Congregation of the MSFS was preaching missions to revive the slackened faith of the people. In India as the Charismatic movement began to influence the faith of the people some of the MSFS priests got involved. Rev Fr James Manjackal was one of the pioneers of Charismatic movement in Kerala. He is foremost among the preachers Kerala has ever seen.

Charis Bhavan reflects the untiring efforts of Fr James Manjackal for an MSFS prayer house for the laity in Kerala. Fr Devasia Kuzhupil donated a plot of land for this purpose, from his patrimony. Thus in 1989 the retreat house was established in Athirampuzha in Kottayam. Fr Devasia Kuzhuppil and Fr James Manjackal are the founders of this movement that has transformed the lives of people in Kerala since the past fifteen years.