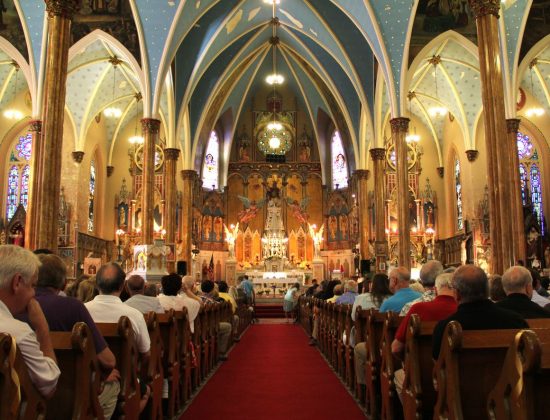 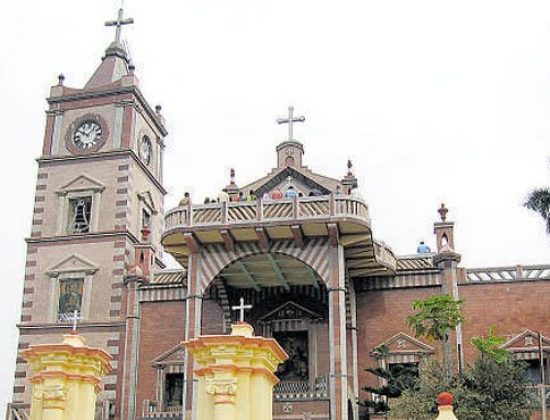 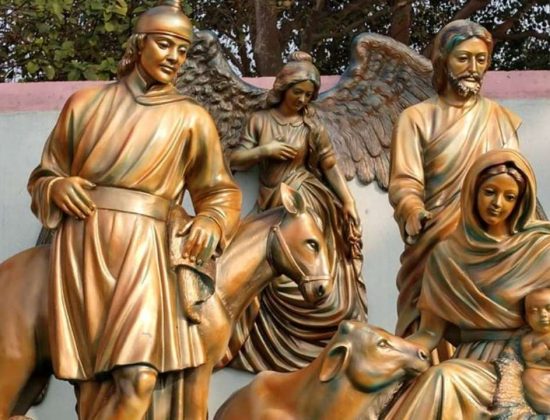 Built in 1599, the Basilica of the Holy Rosary, popularly known as the Bandel Church is one of the oldest churches in West Bengal. The Portuguese first arrived in Bengal in 1537, in response to a request for military assistance by the local Nawab. The Portuguese Admiral Sampayo sailed up the river Hooghly with nine Portuguese vessels against the mighty Sher Shah Suri. In reward, a grateful Nawab, Muhammad Shah, permitted the Portuguese to set up their first factory in Bengal.

In 1579, the Portuguese constructed a port on the river Hooghly which soon flourished as a new and bustling business centre. They also built a fort to safeguard their interests. Around 1580, a certain Captain Pedro Tavares, a Portuguese sailor who was a favourite of the Emperor Akbar, obtained permission from him to preach Christianity and to erect churches. The services of Augustinian friars from Goa were enlisted by the Portuguese to help them in their mission. In 1599 a monastery and church were established at Bandel, a village about a mile from the factory.

In 1632 Hooghly was attacked by Emperor Shah Jahan during which the first Bandel church was burnt down. Four of the five priests were killed and only Father Joan da Cruz survived. The captured priest and his followers were taken to Agra where the Emperor ordered them trampled upon by a herd of wild elephants. Tradition has it that instead of trampling the priest, the elephant lifted him by its trunk and placed him upon his back.

So impressed was the Emperor at this miracle that he freed the priest forthwith and let them return to Hooghly. Shah Jahan also gifted about 311 acres of land, besides funds to reconstruct the church. About three decades later in 1630, a newer church was constructed over the ruins of the old one by John Gomez de Soto. A keystone from the previous church bearing the date 1599 can be seen on the eastern gate of the monastery.

Inside the church are beautiful paintings depicting the life of Jesus. A replica of the caves in Lourdes is present on the expansive grounds which face the Hooghly River. Built in Doric-style and dedicated to Nossa Senhora di Rozario (Our Lady of the Rosary), this beautiful Portuguese church attracts devotees from many faiths. On November 25th 1988, Pope John Paul II elevated the church to a minor basilica.