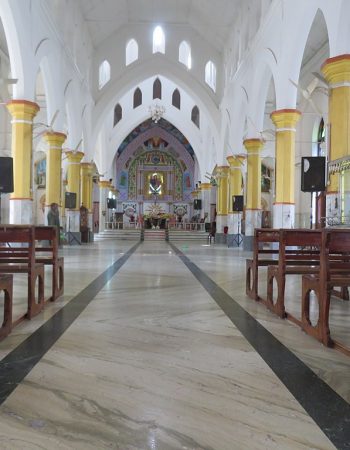 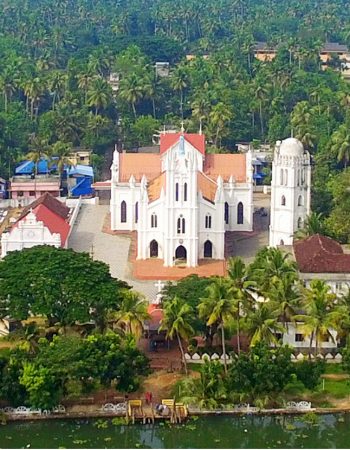 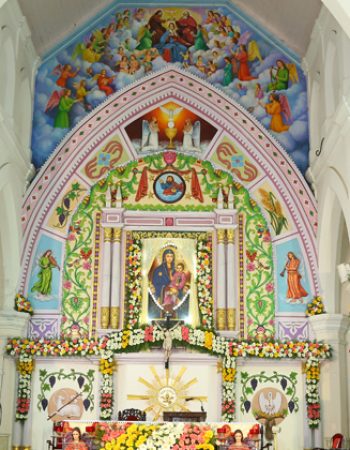 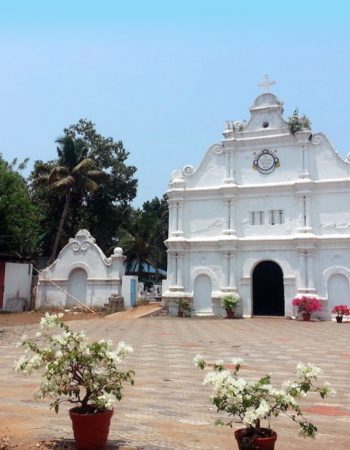 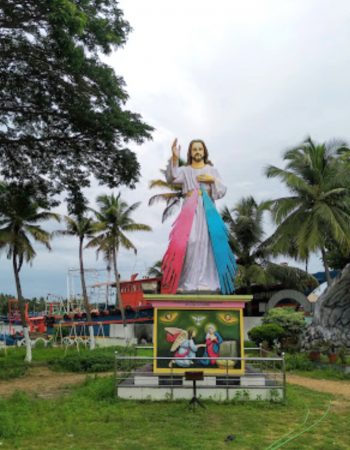 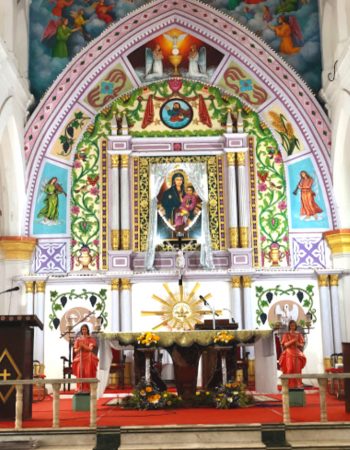 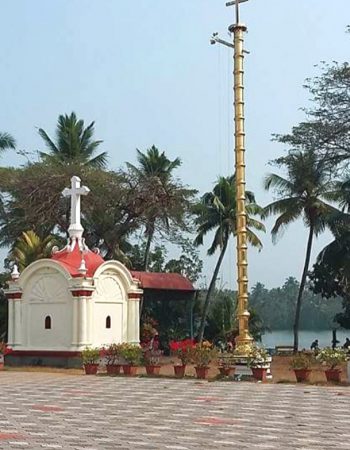 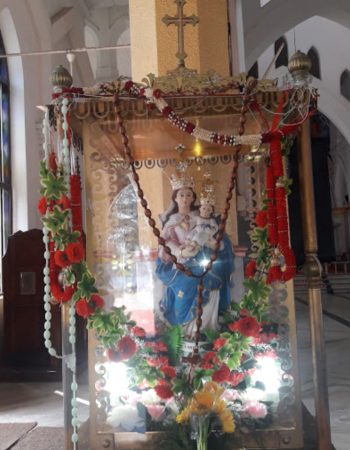 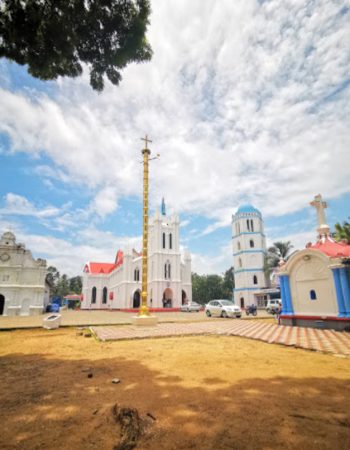 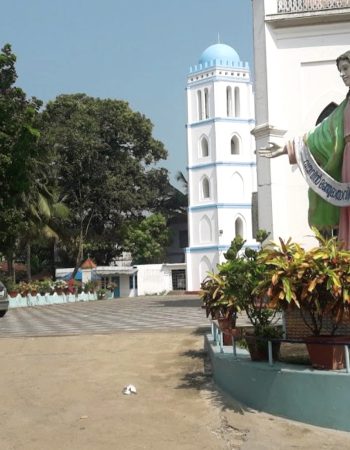 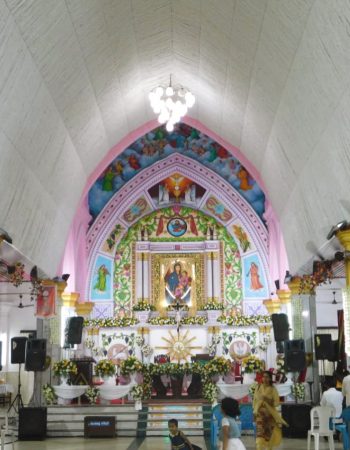 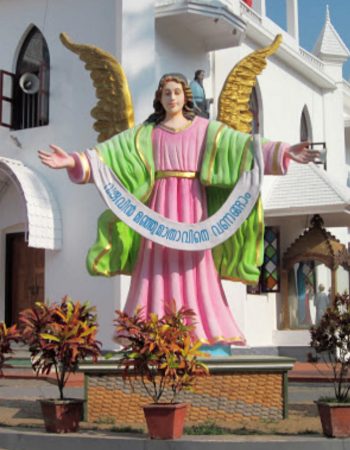 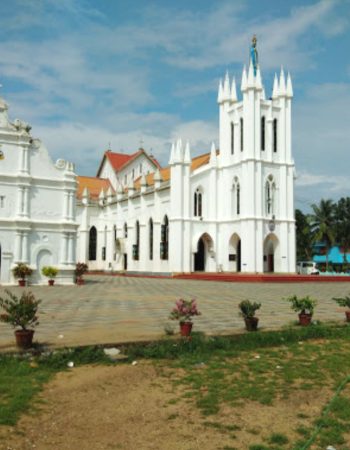 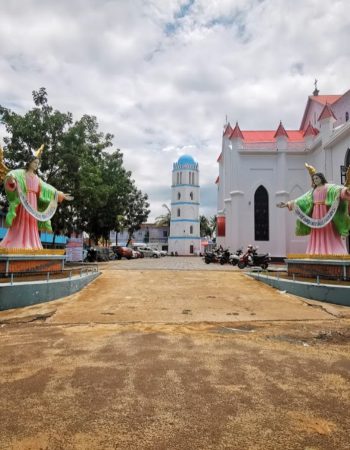 Basilica of Our Lady of Snows, Pallippuram Claimed

The origins of the Pallippuram church or the Basilica of Our Lady of Snows can be traced back to 1503. The Portuguese built a fort at Pallippuram to serve as a watchtower. It is the oldest existing European fort in India today. There existed a sizeable Christian community in Pallippuram, a result of the missionary efforts of St Thomas the Apostle.

A small chapel was built within the fort premises soon after, to cater to the Christian community living in the vicinity and for the Portuguese working at the Pallippuram Fort. By 1557 the Pallippuram church was brought under the Diocese of Cochin, after which it was made a parish in 1577.

In 1789, Tippu Sultan the ruler of Mysore attacked the princely state of Travancore. His troops crossed the River Chalakudy and had camped on its banks intending to attack the church at Pallipuram. Tippu had by this time, gained a reputation for dealing harshly with Christians and Hindus during his campaigns. He had razed several of their places of worship to the ground. Fearing for their safety, the Christians in the Vypin area fled to the Pallippuram church and prayed for the intervention of our Lady.

Local tradition has it that a thick mist enveloped parts of the island in answer to their prayers. At about the same time a flash flood occurred in the River Periyar in which Tippu lost many men. Confusing the mist to be a part of the Arabian Sea, the invading army which by now had depleted numbers, retreated northwards to Mysore. From then on the church came to be known locally as ‘Manju Matha’ or Our Lady of Snows. The annual feast of the Basilica is held on the 5th of August each year.

A major renovation of the church began in 2006 and was completed in time for its 500th anniversary celebrations in 2007. The church was elevated to the status of a Basilica by Pope Benedict XVI on 27th August 2012. It was a befitting tribute to a church that had survived various twists in its long history and had risen from a small chapel to be a major centre of pilgrimage in the region.