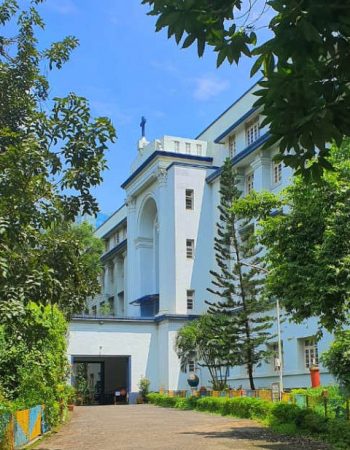 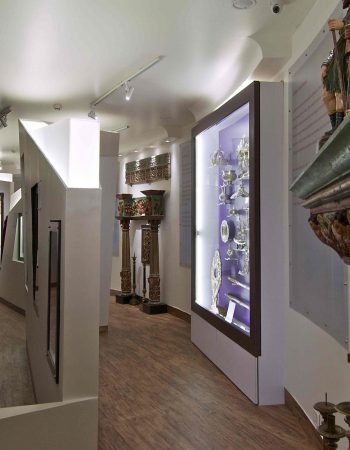 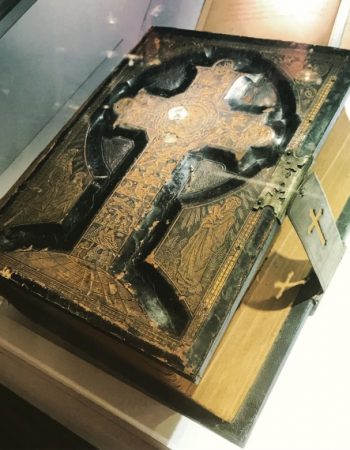 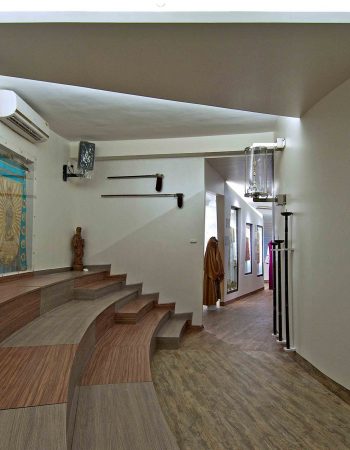 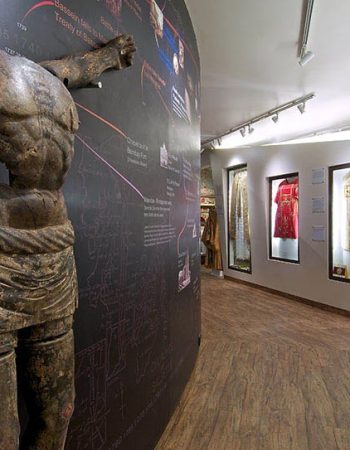 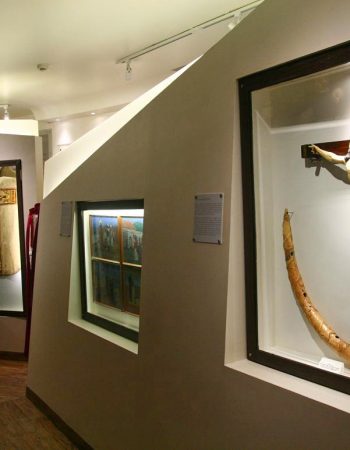 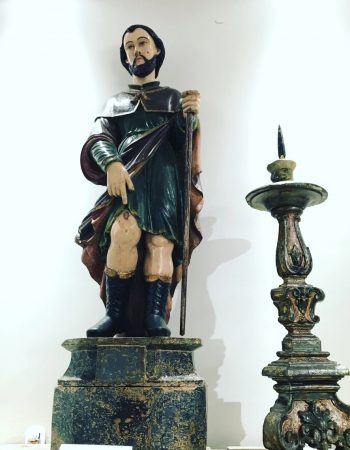 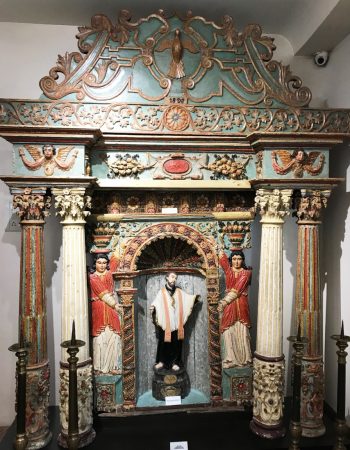 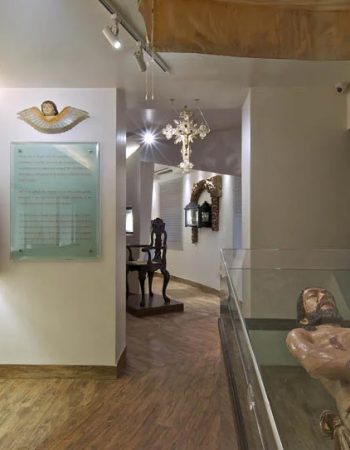 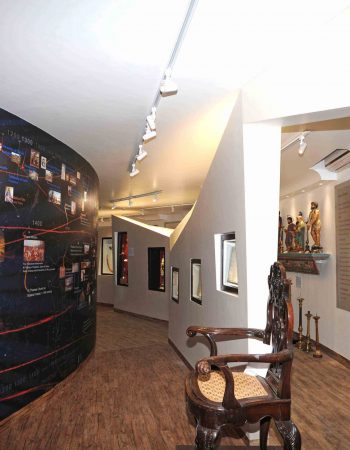 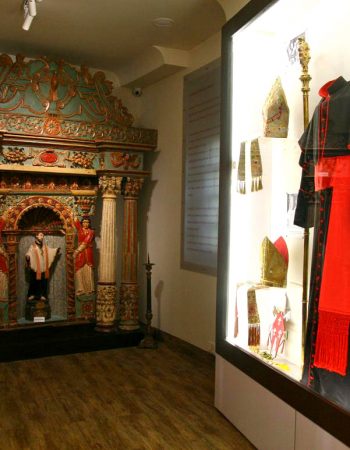 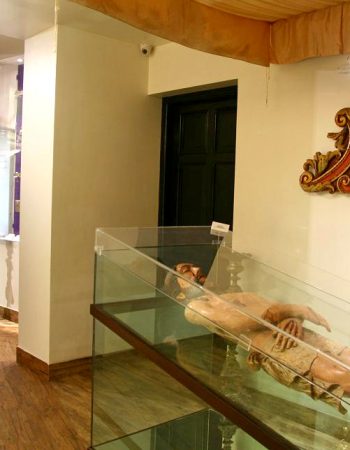 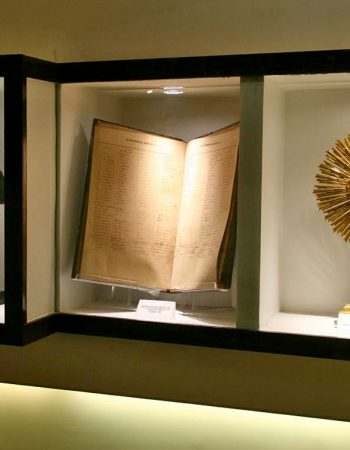 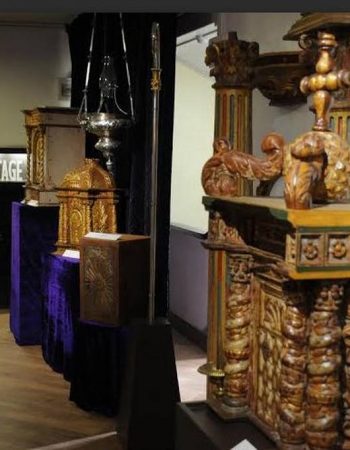 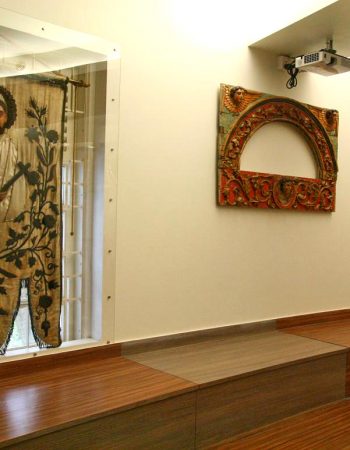 Tucked away in the leafy environs of Goregaon’s St Pius X College is the Archdioceasan Heritage Museum, one of only two of this kind in the country. What used to be the former gym of the Seminary has since 2011 been transformed into a treasure house hosting rare and antique Christian artefacts collected from churches in Bombay, Pune and Goa.

At first glance it is immediately evident, that a lot of effort been expended to curate and catalogue pieces of church hardware of a bygone era. Aesthetically laid out and brightly lit, the museum transports you to another age and reveals the journey of Christianity in the region. Many of the exhibits have been unearthed from church attics, crypts and family altars where they lay silently, each with a story untold. It was a labour of love for the Museum to discover, repair and restore to their earlier beauty, objects which would otherwise have been lost to generations unborn.

On display is an early copy of King James’ Bible, its leather binding foil stamped in gold with the twelve Stations of the Cross. Among the many manuscripts, religious objects and sculptures is a statue of St Paul which originally belonged to the parish church of Malad, a suburb of Bombay. In typical cross-cultural style the statue sports a beard more at home on the chin of a Hindu mendicant and is perched atop a lotus- again a symbol associated with divinity in Hinduism.

The works of Angelo da Fonseca, who apprenticed under Nobel laureate Rabindranath Tagore are on display at the Heritage Museum. Spurned in his native Goa for having depicted the Virgin Mary in Indian attire, his paintings today occupy prime real estate in many of India’s Christian institutions. The Heritage Museum also has an enviable collection of metal work and religious themed embroidery.

Some of the religious objects on exhibit date back to the 16th century, corresponding to the time when the Portuguese-led evangelisation of the region began. Although some of the churches of that period have either been destroyed or left to decay, it is to the credit of the Museum that some objects of veneration have been salvaged from these and placed for public viewing. The Archdiocesan Heritage Museum is a stop that selects itself on any itinerary of Mumbai, and would undoubtedly give the viewer a sense of having learnt something new.